Why is the shutter speed so long when using the flash in aperture priority?

I'm trying to get the background out of focus (bokeh) and using Aperature(A) mode and setting aperture to lowest value.

Update: I'm shooting in dim light and the flash goes off but the shutter speed incredibly slow (1-2 seconds), even slower than if I put it in full auto (where, presumably, the Aperture would be no wider than in Aperture mode with maximum Aperture .

I did find something in my Nikon Df0/D40X Digital Field Guid (by Busch) that said that in Aperture priority, the shutter speed is limited to 1/60s up to Syc speed. So I assume that means no slower than 1/60s

Here are the photos: 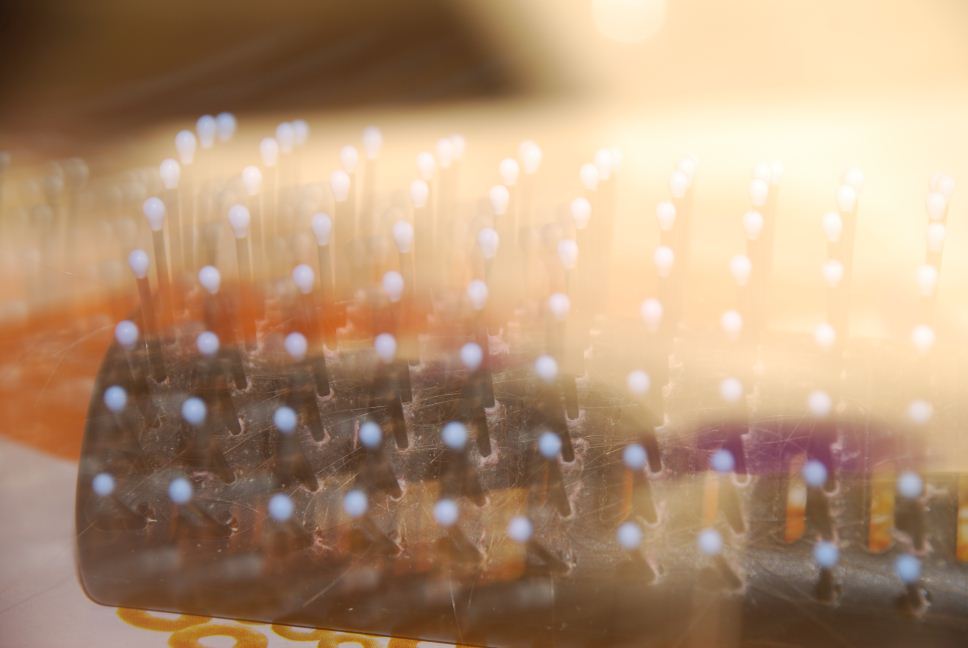 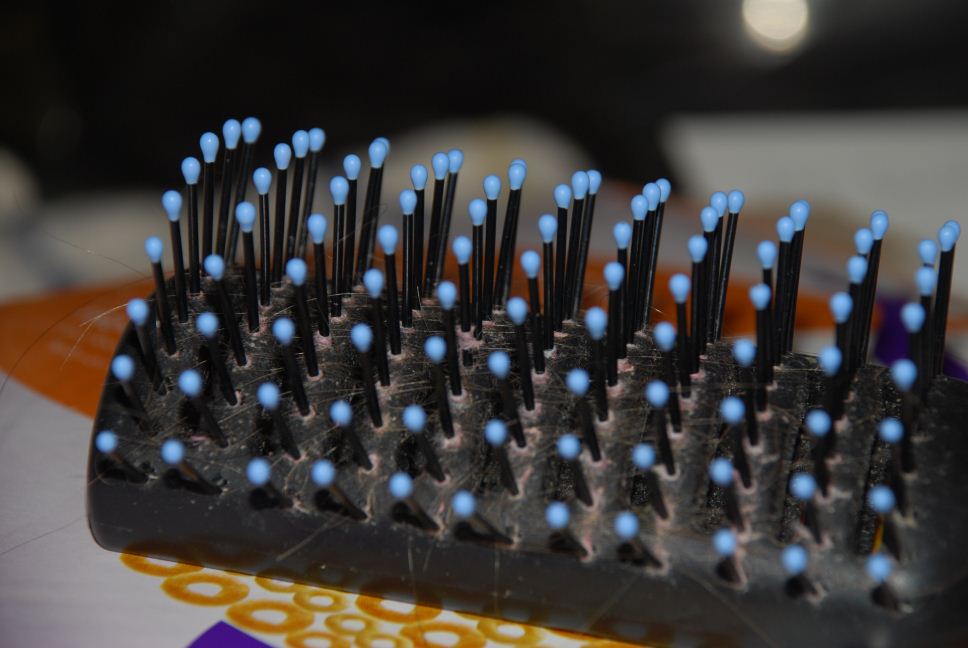 This is called Slow Sync, which is a technique that allows you to combine flash with an ambient light exposure.

You probably turned this on by mistake. Generally, that's by holding the flash button (the one that pops up the flash) and turning the control wheel.

Your manual is here, see page 47 (in the PDF, technically pg 35 in the actual manual).

If it makes you feel any better, my 7D with a 430EX acts the same way. I think in Aperture mode it considers it fill flash and does not factor it into the shutter speed.

I found the best way to use flash is in M mode. Set your desired aperture and whatever shutter speed you need to freeze the action as you like. As long as your camera/flash has some form of TTL the flash should adjust it's power to light the scene appropriately.

Yes, you can you the flash in that configuration. It's possible one of a few things may be going on:

You certainly can use flash with A mode though.

If it is the pop-up flash that you are talking about, it does not open up automatically as in the 'Auto' mode. You have to press the flash button (right below the flash on my D60) to manually pop it open. Once it is open, it fires when you click a picture.

"the shutter speed is limited to 1/60s up to Sync speed. So I assume that means no slower than 1/60s"

No, this means that flash can't sync with the fully open shutter at speeds faster than the quoted value. You can easily sync at slower speeds, so 1/60, 1/30, 1/15, etc are all well sync'd.

The automated exposure modes on the camera typically effect the default behavior of flash.

When shooting any flash image, you're combining two sources of illumination: the ambient, and the flash. And you can balance those two sources against each other any number of ways, ranging from a lit subject with a black background to a silhouetted subject against a light background. Flash and ambient are affected by different sets of factors.

Ambient is controlled by iso, aperture, and shutter speed.

When you have the camera in aperture or shutter priority modes, the default assumption by the auto-exposure system is that you want to use the flash for fill—most of the light will come from the ambient, with only a small amount of flash to "fill in" the shadows. With A mode, in low light, that can mean slow shutter speeds.

P and Full Auto modes are a little different from A and S. In P mode, the light level is taken into account, and fill is only assumed until lower light levels are measured, at which point, the camera will then use the flash as main illumination, just like a P&S. :)

Sometimes cameras have custom settings that can limit how low the shutter speed can go in A mode (typically to 1/60s for handholding "safety"), or to limit the shutter speed even farther (typically 1/200s) to force the balance of the light to shift from the ambient over to the flash as main illumination. However, I don't think the D40X has these settings.

M mode, naturally, gives you the most control to balance the ambient against the flash however you want to, and would probably be your best bet.

Not the answer you're looking for? Browse other questions tagged flash nikon-d40 popup-flash or ask your own question.

0
Can the YN-560 IV flash be used with a Nikon DSLR in a mode other than manual?

4
When to use the different modes of National PE-201C flash?
4
Why does my Canon 60D sometimes lengthen exposure when using the flash?
14
How can I think logically about getting correct exposure with flash?
6
Why is maximum shutter speed fixed on Nikon DSLRs when using flash?
11
Using flash with Aperture Priority or Shutter Priority gives me a white image - why?
1
Why does using the flash mess up the white balance?
11
Is there no crossover point where shutter speed overtakes flash duration?
2
Why does Shutter Speed go below the Minimum Shutter Speed when speedlight is on in Aperture Mode on my Nikon camera?
2
Why is flash sync speed much slower than flash duration?
1
Panasonic FZ1000: Flash FP high-speed sync oddities, 1/16000s mechanical shutter?