What is an "image plane indicator"?

There is a symbol, a circle with a horizontal line passing through it, on the right side of the top-plate LCD of my Pentax K-5: 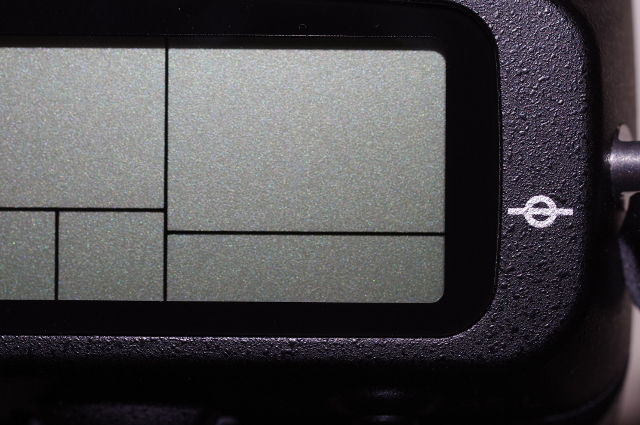 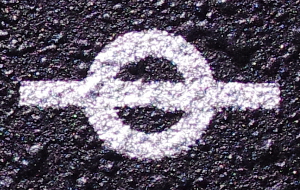 This symbol also appears on my Pentax K-r on the left side of the viewfinder assembly, only that it is engraved rather than painted on. The K-5 manual calls this the image plane indicator. What does this symbol mean, and what is it used for?

That marks the location of the sensor (or the film plane on a film camera). You won't often have any commerce with it, but it is the "start point" when talking about focus distance. If a lens says on its spec sheet that its closest focus point is, say, 45cm, it means 45cm from that plane. (Because of the viewfinder and prism housing, it's not practical to mark on the camera body where the sensor is actually located).

It's used mostly for macro photography, where the difference between "rough distance" (the distance from the camera to the subject) and actual distance makes a difference when calculating exposure or magnification.

Not the answer you're looking for? Browse other questions tagged body image-plane or ask your own question.

6
What is the use of the focal plane mark on a camera body?
13
How does Nikon measure "minimum focus distance" for Macro/Micro lenses?
3
How to measure distance to subject in Depth of Field calculator?

19
What does the theta symbol near the flash represent?
4
How do I properly hold a rangefinder-style camera in portrait orientation?
10
What is a magnesium alloy shell?
2
Is it wrong to call the image plane the focal plane?
3
What is the benefit of the sensor marker?
8
In what practical applications is the position of the sensor plane relevant?
0
Where is the image sensor located in a camera with a fixed-focus lens?
2
Is it possible to make a photo of a plane at cruise altitude with this zoom?
3
How to improve image sharpness on Canon 700D?