How to analyze images with Fast Fourier Transform method?

I am learning about analyzing images with the method of FFT(Fast Fourier Transform). The image I am analyzing is attached below: 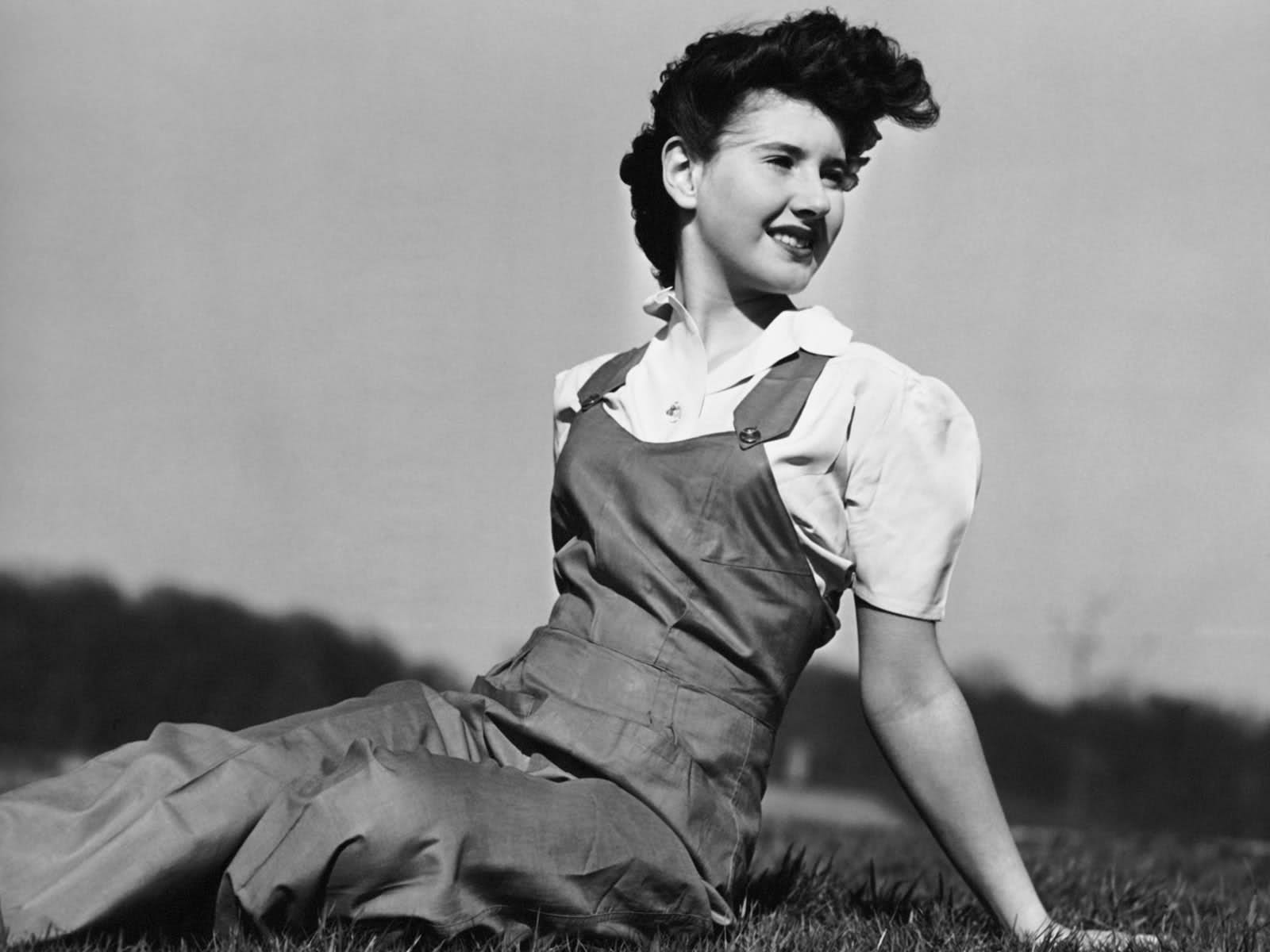 And the result of the FFT analysis of this picture is presented below: 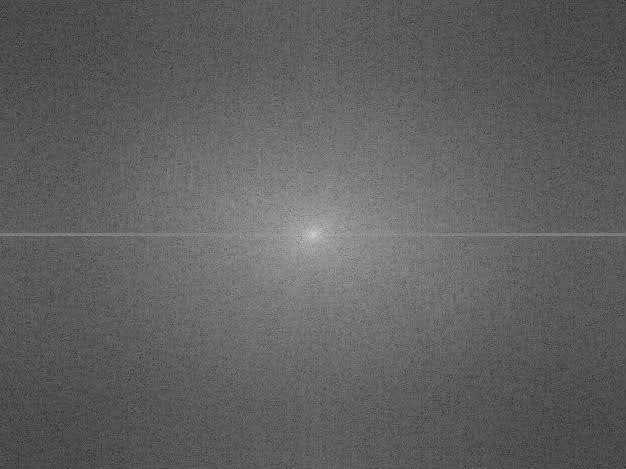 You have a function of the spatial coordinates (x, y), the coordinates of the original image. Suppose, for clarity, that we are talking about a value from 0 to 255 for each (x, y) point in your original image. The transform is a function, again from 0 to 255, of the momentum coordinates (k1, k2) . The point (0, 0) - the sun - corresponds to the intensity of the constant part of the original function. Don't think, for a moment, to the fact that it represents an image, think of it like... a 2d bar chart or something like that. The constant is the average over the (periodically arranged) image. As you progress from the center you are sampling at higher frequencies (with sinusoidal and cosinusoidal function of increasing frequency). Given the spatial resolution of the details of your original image, you can see that the corners (high k1 frequency, high k2 frequency) are black (that is, the intensity of the transfor is low), and the central zone, lighter, correesponds to the "typical" spatial lenght of the details of your image. If you had took a picture of a more regular object (a grid?) you would have found a "typical" k corresponding to your "typycal" lenght (for example, this is the process that is used in physics to reconstructs the features of cristals).

As an exercise, you could try to take a picture of a single/a few light object against a dark background and compare the results.

If you're still out there, please check out http://reindeergraphics.com/. They have a product called Fovea 4 that is a series of photoshop plug-ins for fourier and other frequency domain transforms.

Actually, you can do amazing stuff to images with fourier transform operations, including: (1) re-focus out of focus images (2) remove pattern noise in a picture, such as a half-tone mask (3) remove a repeating pattern like taking a picture through a screen door or off a piece of embossed paper (4) find an image so deeply buried in noise you cannot see it. (5) find multiple recurrences of a shape (e.g. a letter of the alphabet) in the image of a printed page (6) remove (or add) motion blur

--- and much much more! You should check it out - despite what was said above, it is highly relevant to photography and is used significantly in scientific and military image processing. This "technology" is also finding it's way into the main-stream photography market in products such as Focus Magic.

Any number of pages will give you an overview, e.g.:

Not the answer you're looking for? Browse other questions tagged image-processing fft image-analysis or ask your own question.

53
What is the best way to remove texture from a scanned textured photo paper?
30
What does “frequency” mean in an image?
6
How to determine the actual or “true” resolution of a digital photograph?

31
How can I tell exactly what changed between two images?
2
How does a glare arise in images?
2
What is the the product of two Fast Fourier Transfoms?
6
Analysis of a macro shot with very fast shutter speed
3
Is there any good method to invert a negative image (duplicated with a digital camera) in Lightroom?
4
Seeking a way for “authoritiative”, proven method to prove that two photo images are “nearly identical”?
9
How can I stitch images with the same center but different peripheral content?
5
How do I correct the huge blue-shift in these images?
1
Where do I turn to learn how to process images effectively?
1
Aligning images with align_image_stack utility