How to show the theme "What happened??" 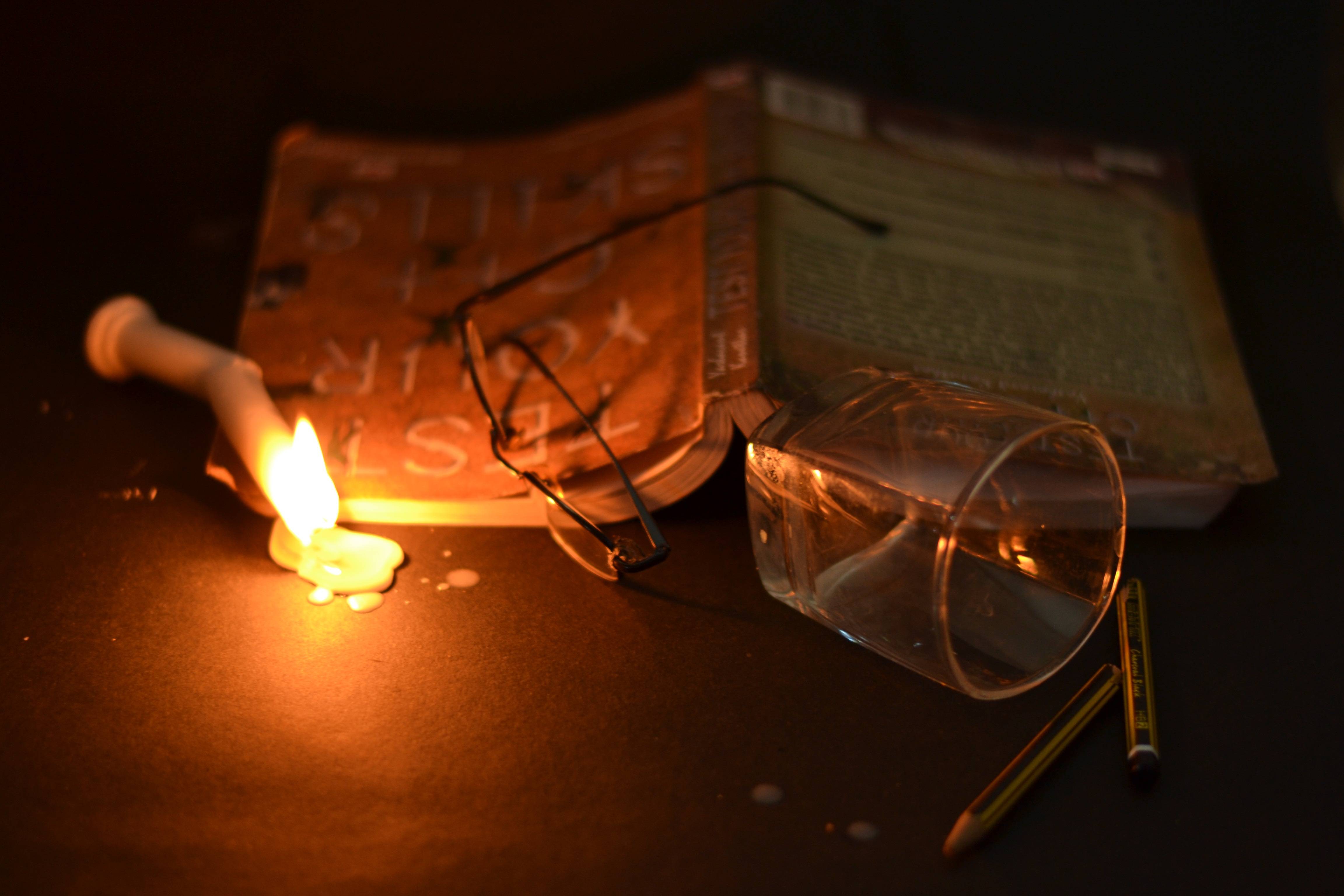 34
How do I choose a title for a photograph?
23
What makes this Eggleston picture great?
-2
How do I make a landscape photo containing many important elements feel well composed?
2
How to frame a critique request positively?