How can I easily tell if a sensor or lens is damaged?

I am pretty interested in recognizing any damage to digital camera in very low level (without any advanced tests).

For example, how can I identify the damage of a sensor or lens? If there are any ways to identify that the camera was dropped or physically damaged. I am pretty sure we can say it based on photo, or may be camera has any kind of sensor.

Unless there is obvious or visible damage or dysfunction, minor issues can be quite hard to determine. You can severely compromise the front element of a lens and it will still mostly work. However a scratch on a rear element will be much more noticeable. But you can have dust in a lens or camera body with little or no noticeable effects.

If you have the ability to see images produced by a lens or camera body you can look for some things such as dark spots, which may indicate dust or dirt on the lens, or banding which may indicate some deeper malfunction. For a lens, the most common problems show up as poor focus, or uneven focus across an image.

If you are asking before you buy, just make sure you have some reasonable amount of trust in who you are purchasing from. In general, photography equipment holds up very well, if taken reasoanble care of.

You can test the image formation against problems at small apertures against the sky or a white wall, where scratches and dust appear the sharpest.

Here you see wall images from a canon 85mm 1.8 I got from ebay with chips in the front element at 4 different apertures: 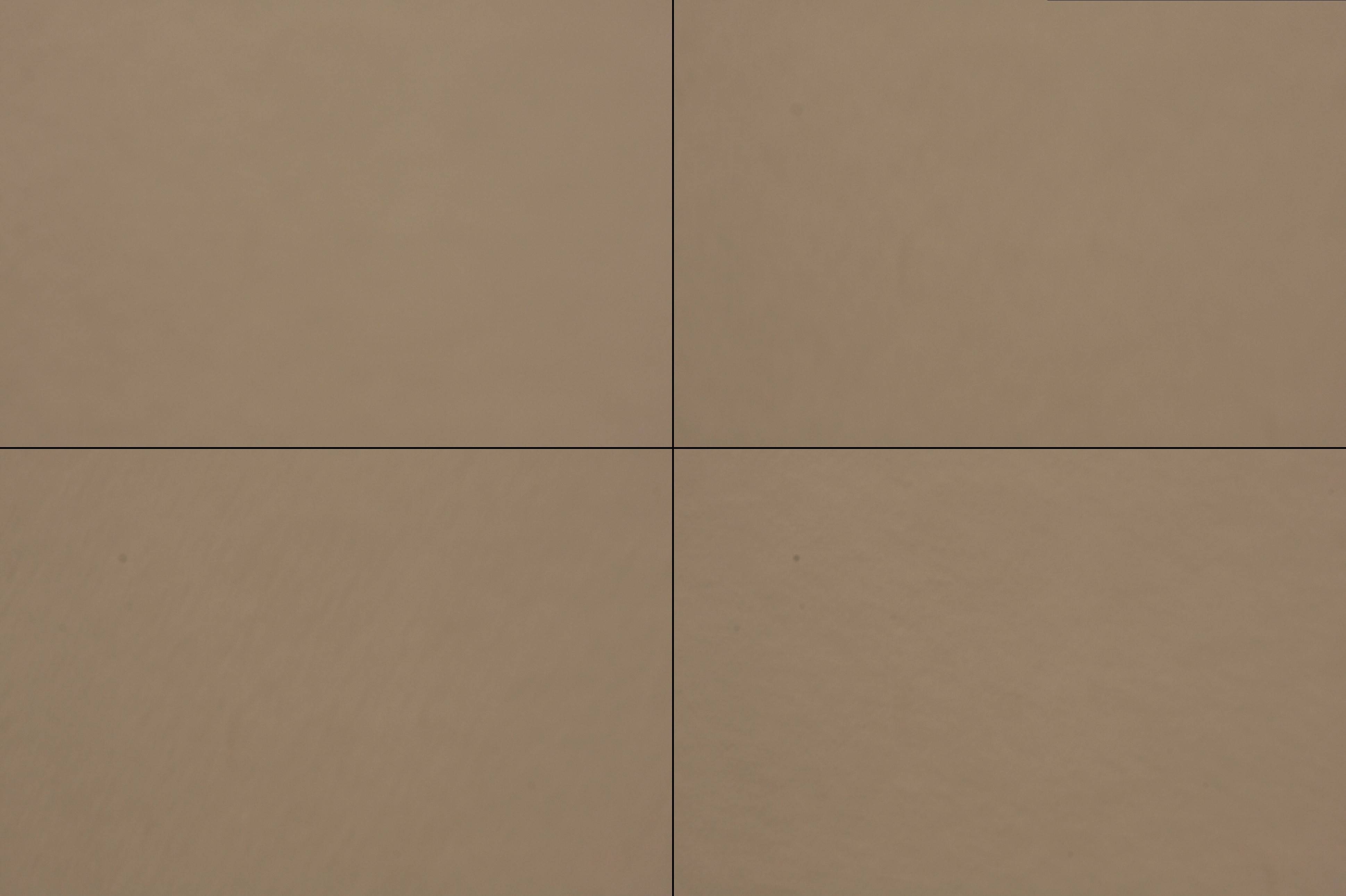 If the lens is producing same bad image or doesn't function properly on different bodies, then the lens is damaged.

If the body is producing same bad image with different lenses, then the sensor/other-body-part is damaged

A belated answer, but I recently bought a camera that showed no signs of a problem until I tried to make a video. Then the camera would randomly exhibit a 'blinking' of the picture, is the best way I can explain it. Not quite the same as dropped frames, but rather a long, slow 3 seconds blink. After sending the Canon d760 away for professional repair, the camera came back with a clean bill of health ... no charge. Puzzled, I tried just about everything in the book, SD card, battery and eventually found the cause to be a lens. Of all things, who would think a faulty lens's electrics would interfere with the operating system of a camera? This was proven beyond doubt, with a repeatability of 100%. No damage could be detected with the naked eye, but under high magnification, one could see that the lens had been dropped. I guess buying anything second hand is a risky business.

Taking single shots would never have brought this problem to light, but think about it ... when a camera is making a video, it is taking 25 pictures or more every single second. So, I would say that this is a good way to test for problems. You should run the camera in video mode for several minutes.

37
How can I test a new lens to make sure it is operating correctly?
5
7D noise levels. Can it get worse with camera age?

3
Are these ghost light spots and vertical grain indication that my scratched polarizer is ruined?
0
How can I easily tell if a cellphone camera sensor or lens is damaged?
3
How close are digital sensors to "night vision" image intensifiers?
0
does the presence of Moiré in a photo implies the "lens outresolve the sensor"?
0
How can I tell if a drop damaged my camera's sensor?
0
How resilient are old SLRs to water damage
5
How can I tell if a camera sensor is damaged?
6
LIDAR burnout; ways to check for damaging infrared lasers before shooting besides looking for posted warnings?
5
Is there a zoom lens I can attach to a Kindle Fire for birdwatching?
0
Canon 600D - how to correct sensor tilt and level