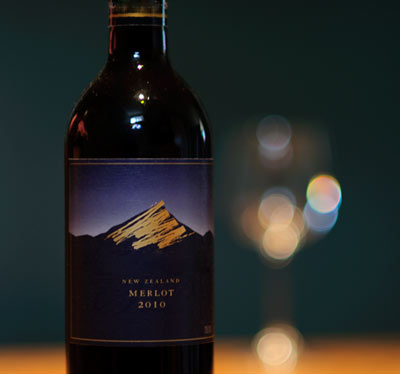 9
Why are objects far away inverted through a lens but not through the viewfinder?
8
Should the depth of field in the viewfinder be the same as the final images with the aperture set to wide open?
8
How can my eye focus on the viewfinder image?
19
Bokeh of the human eye - How does it look like & vary across apertures and individuals?
17
What is the cause of this non-uniform bokeh effect?
4
Donuts in the bokeh through the viewfinder of Canon 6D
8
Besides mirror lenses, what can cause ring-shaped bokeh?
1
Why do I see the moon as two objects through my DSLR viewfinder if I use eyeglasses?
3
Why did I see sunlight reflection in viewfinder but not in final image?
8
What is this weird dark spot on my viewfinder that looks like a microorganism?