How to boost tones preserving highlights?

I took this picture with my not so expensive camera phone. 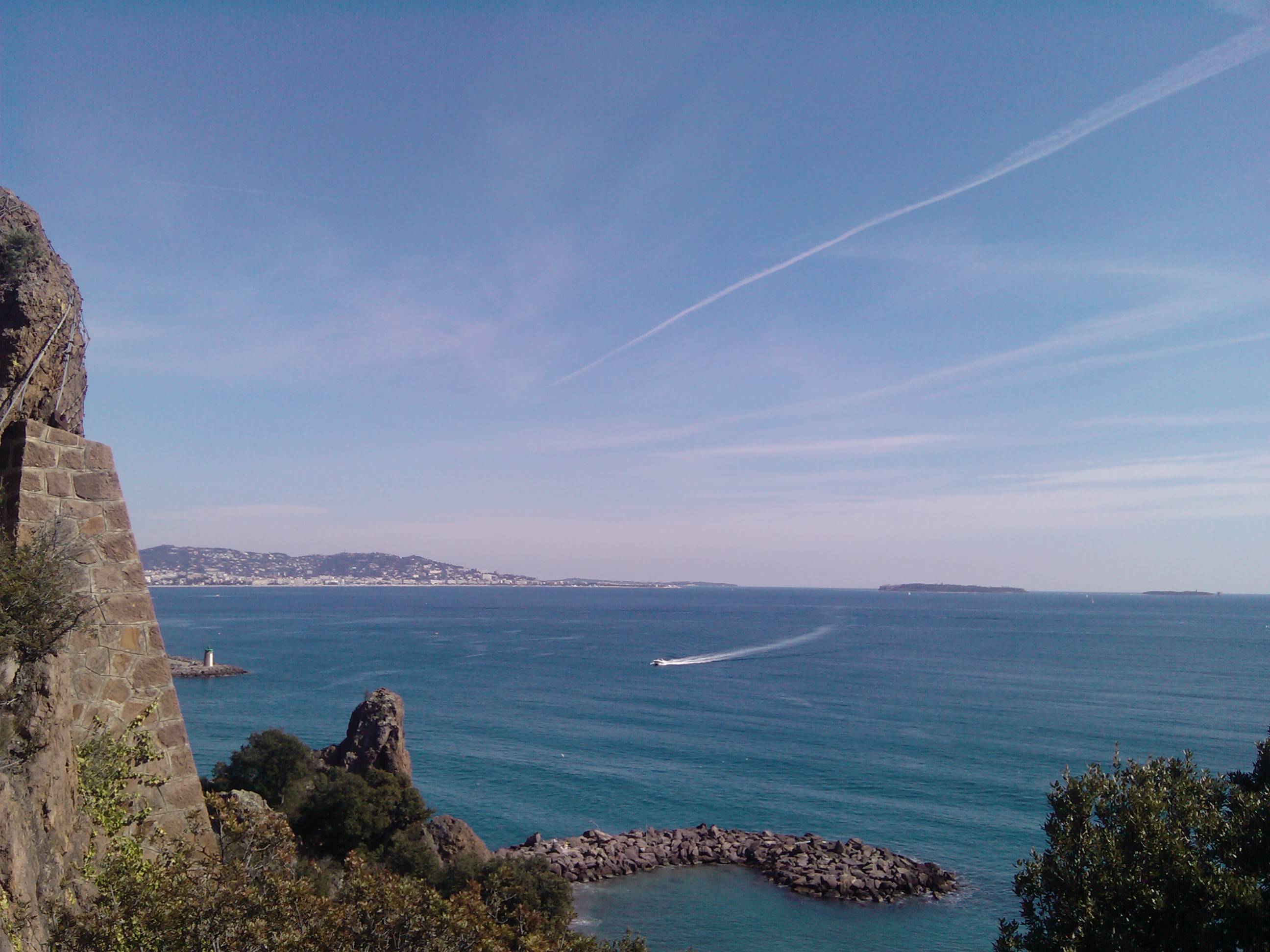 I made some post processing most of all to get vintage colors. The final result is this one 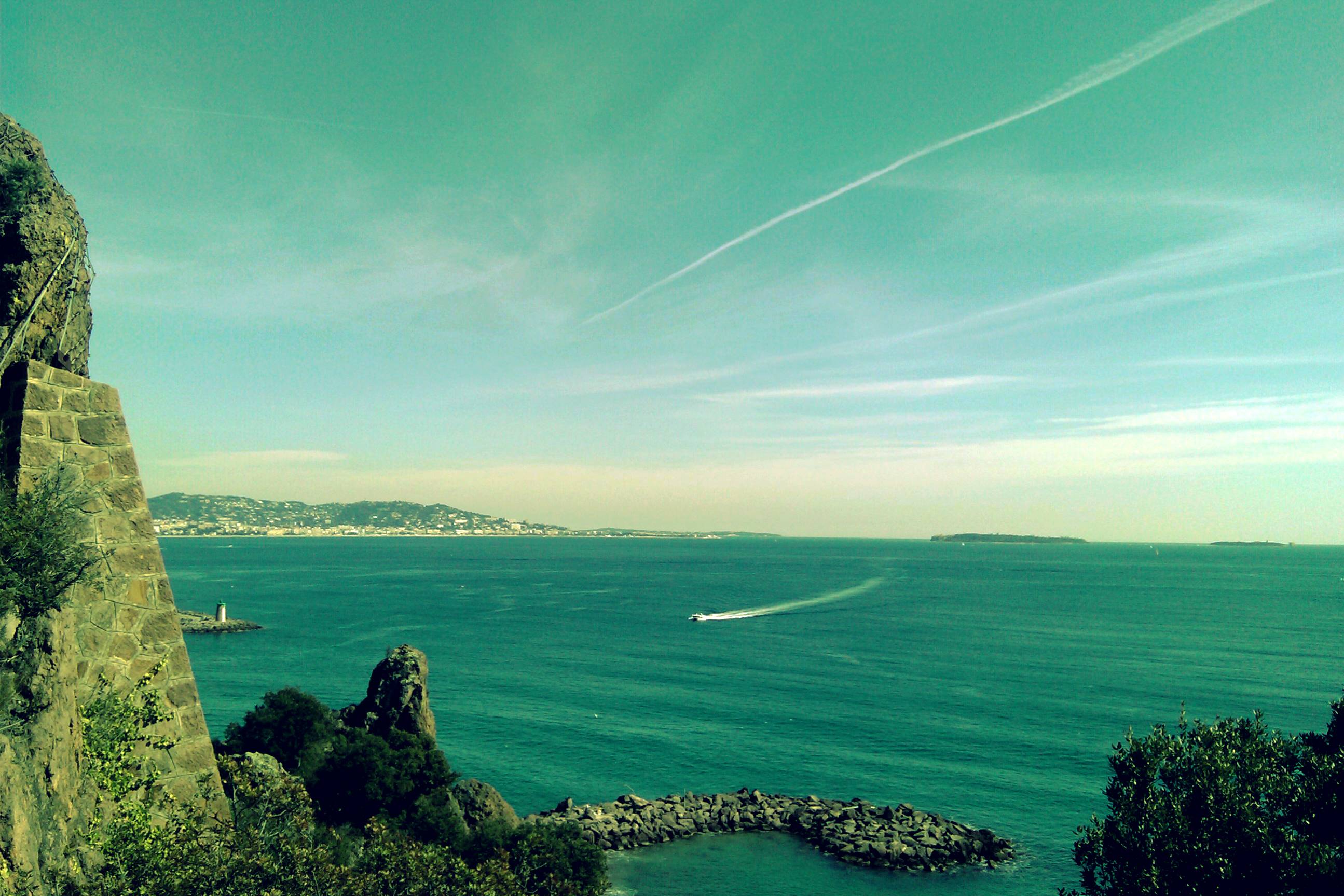 The sky near the sea is blown out. This is only in part due to the rough level adjustment for vintage colors. Without color "messing up" I got this result 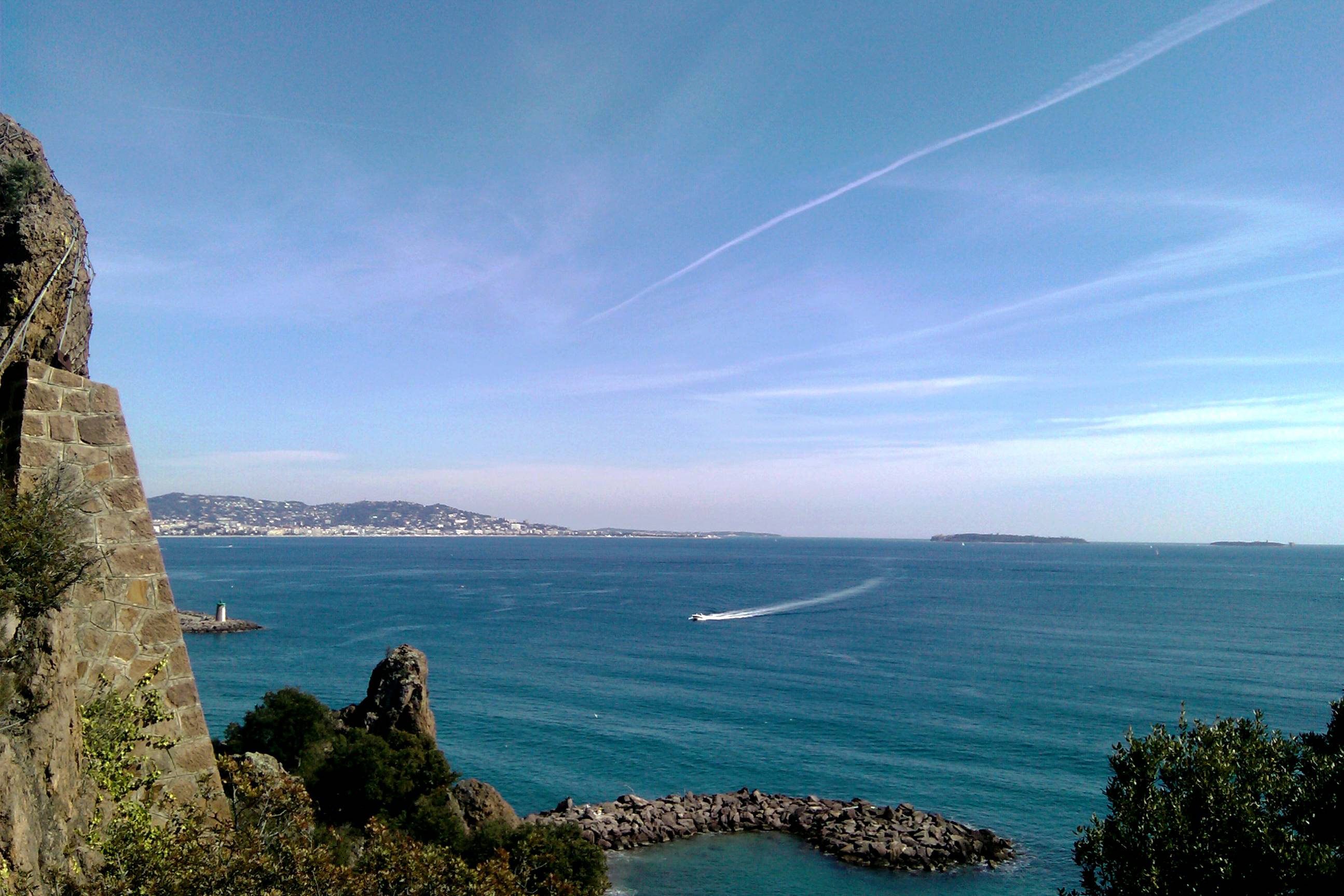 Basically my question is:

I'm not seeing any sky area that is actually "blown out", but yes, the area near the horizon is brighter. That's because the sky/cloud in that area is considerably redder than in the rest of the image.

The technique you are using to get the vintage look works, at least in part, by emulating the fading of dyes in actual colour prints and slides. Reds have always tended to be fugitive colours as dyes (that is, they are not particularly lightfast; although there are red pigments of the era that are lightfast, dyes and lakes—pigment made from dyes—are vulnerable) and fade more quickly than greens or blues. Your image might not be what you want, but it is authentically faded.

Your technique is adding a cyan (green + blue) cast to the image, and if you add to the green and blue channels without bringing down the reds enough, you are going to lighten a colour. You seem to be bringing down the red midtones a bit, but it's probably not having as big an effect on the highlight end of the curve. You can experiment a bit with the slope and shoulder of the red curve to preserve tonality in the highlights, although that may interfere with the vintage look.

Not the answer you're looking for? Browse other questions tagged post-processing color landscape or ask your own question.

6
How can I reproduce this effect I created?
5
Is there a one-click technique to create a “better” JPEG from RAW than the in-camera JPEG?
16
How to postprocess photos with lots of blue haze?
2
Can the camera select wrong exposure just because of color?
3
Why use UniWB? Doesn't apparent clipping of “final” colors matter more than actual clipping of RAW sensor values?
5
How can I make sun beams more visible in post-processing?
2
Get HDR for part of a image
3
What adjustments can make this landscape look better?
5
What causes blue tint of my photos and how to get rid of it?