Can I use BULB setting when taking remote pictures?

I have a Canon XTi/400D, which I connect to my Mac OS X 10.6 and am trying to take pictures when tethered to it using EOS Utility, but I am not able to use the BULB setting on my laptop. Is this normal functionality?

If the above is normal behavior(no access to BULB), is there a way to take a picture on BULB when not tethered that doesn't require holding down the shutter button for the duration of the exposure?

What I essentially want to do is shoot star trails and I am not able to go above 30 secs while shooting with the camera connected to the computer.

Yes, I'm afraid this does seem to be standard when tethered (i.e. triggering your camera's shutter from a connected computer).

However, the good news is that most remote shutter release cables have a "press and lock" feature for use with Bulb mode (or for continuous shooting). You can see this pretty clearly on this Canon remote: 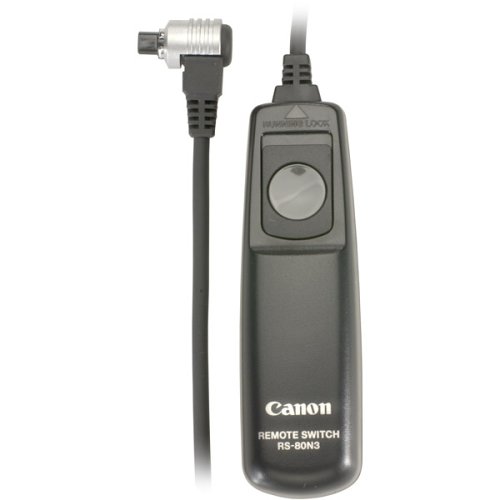 Pressing the button once will fire the shutter once, but pressing and sliding upwards will either lock the shutter open (in Bulb mode) or trigger continuous shooting (in any other mode). This is exactly what I use for all my long exposures over 30 seconds.

Going in a different direction and not directly answering your question: have you considered shooting star trails by using many short exposures and stacking them to create the trail? I think that's the best approach for DSLRs. FWIW, I use StarStaX on the Mac to create star trails.

The Canon TC80N3 is more suited for astrophotography. You really don't want to press and hold, you want to make many exposures, say 30 seconds to 2 minutes or more and then stack them using Registax or other type of software.

I've dabble a bit in astrophotography but quickly gave it up. Here is a stack of 9 exposures, 2 minutes each, of M42. 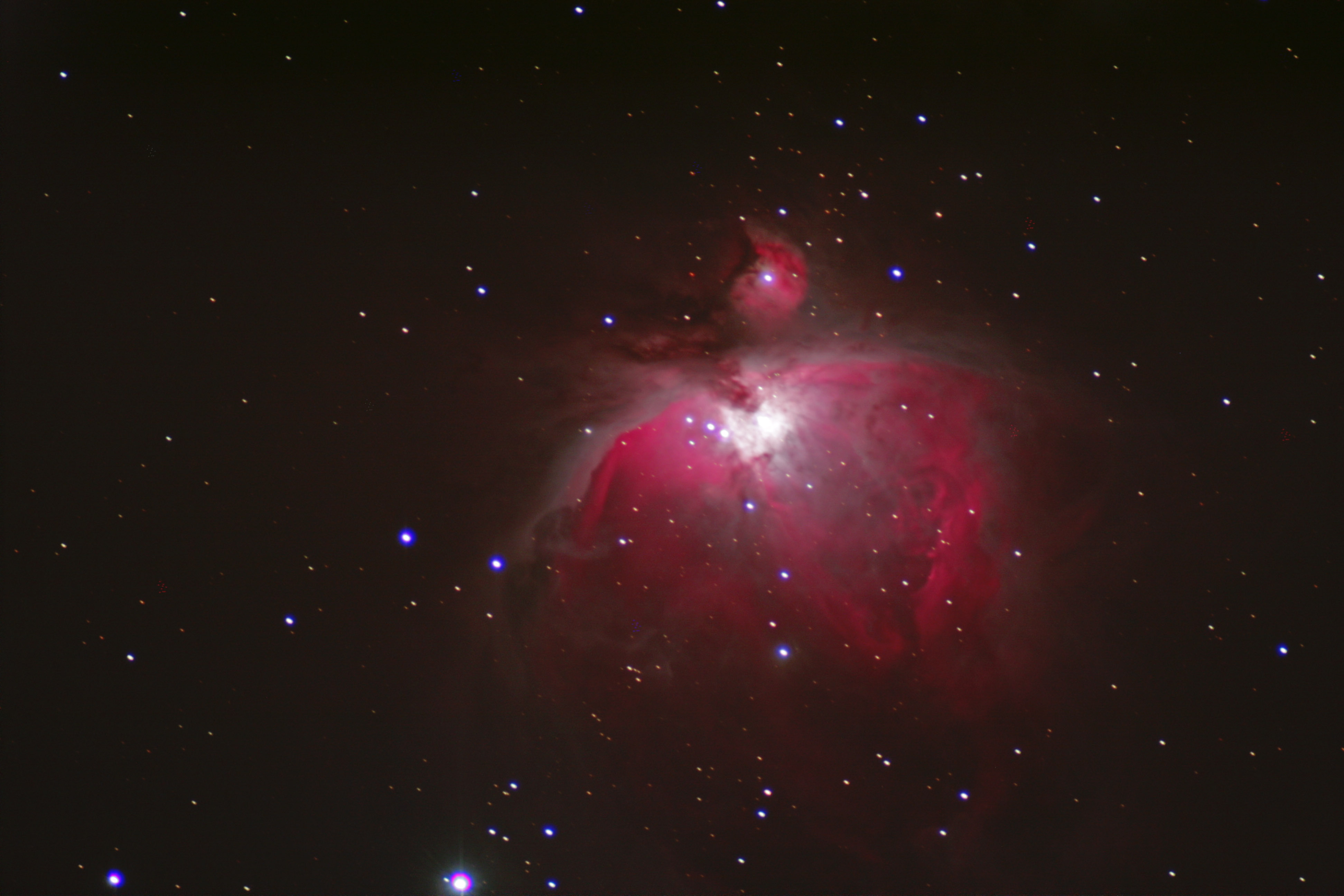 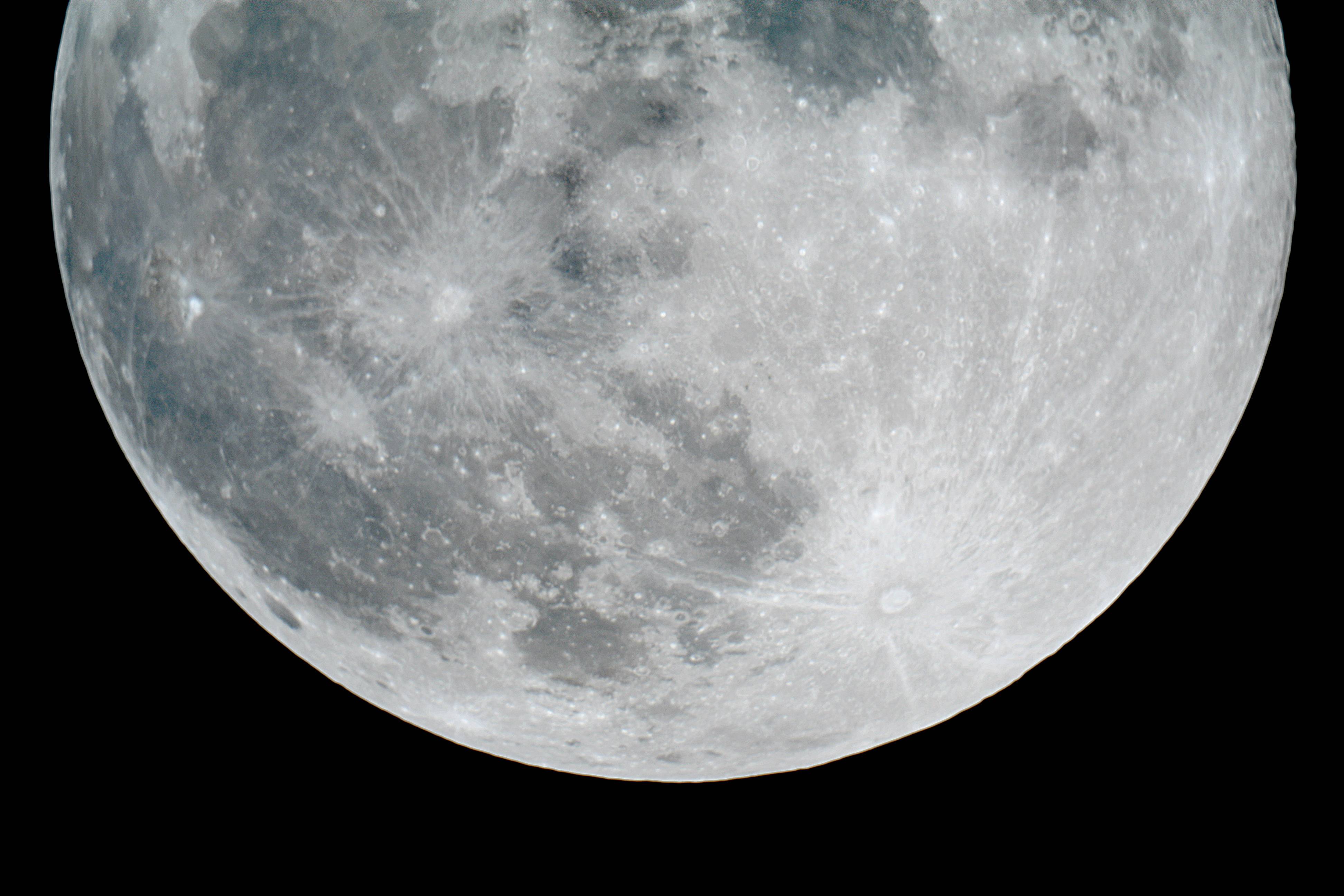 The timer really comes into play when you want to do something a bit tricky. Here, I have captured the motion of the asteroid Ceres. 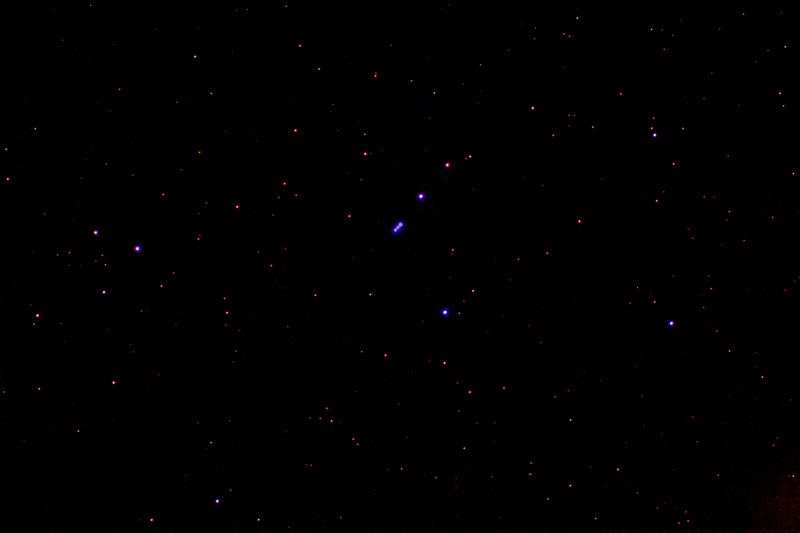 To get this shot I took 15 exposures (probably 15-30 seconds) every half hour. The stacked them all an the motion of Ceres is clearly visible. It would be difficult to do this without an automatic timer.

For all these shots I programmed the timer, set the scope going for however many hours it took, then either went inside to get warm (for Orion) or watch the Red Sox (for Ceres) or I just stayed outside and did binocular astronomy. M42 and Ceres were captured with a Burgess 1278 (127mm f8) telescope, the moon was probably with a Celestron 8" (2000mm at f10). Both scopes were mounted on a Celestron tracking mount. The camera was a Canon 40D modified for astrophotography by removing the glass infrared filter.

I've tried to shoot bulb like you described it but the EOS software limits you to 30 seconds. You won't be able to shoot longer than 30 seconds without a remote as far I know.

The easiest is to get a remote shutter control either cabled or wireless put the camera on manual and set the shutter on bulb. You will then be able to shoot as long as your battery holds :)

If you don't want to get remote take a lot of shorter exposure photos and stack the photos in post processing like Dan Wolfgang suggested.

Some 3rd party software can do that:

(it is a bit overpriced maybe)

Not the answer you're looking for? Browse other questions tagged astrophotography tethering canon-400d eos-utility or ask your own question.

6
Situations you might use USB remote mode?
10
What times and settings should I use for taking pictures of stars at night and falling stars?
3
How can I find a camera with remote viewfinder and shutter (via phone or tablet)?
7
How can I transfer pictures from my Canon Digital Rebel XTI (400D) to my Mac?
2
Is there any library other than gphoto2 to use remote capture in Canon G10?
2
How do I keep it from moving out of the frame so fast when taking a video of Jupiter?