Why are my photos taken at f/11 less sharp than those taken at a wider aperture?

I am new to photography. I have Fujifilm FinePix HS10 camera. Lately I was trying my hands on landscape photography.

I learnt from different tutorials that setting high aperture value gets most of the scene in focus. Hence proceeding with this notion I set my aperture value to f-11 which is the highest on my camera.

But what I observed is that, f-11 images were very soft and I don't see that background elements well focused.

On the contrary, images taken in range f-4 to f-5.6 were better looking in terms of sharpness of background elements. I have attached sample images for your reference.

Can you please shed some light on this? 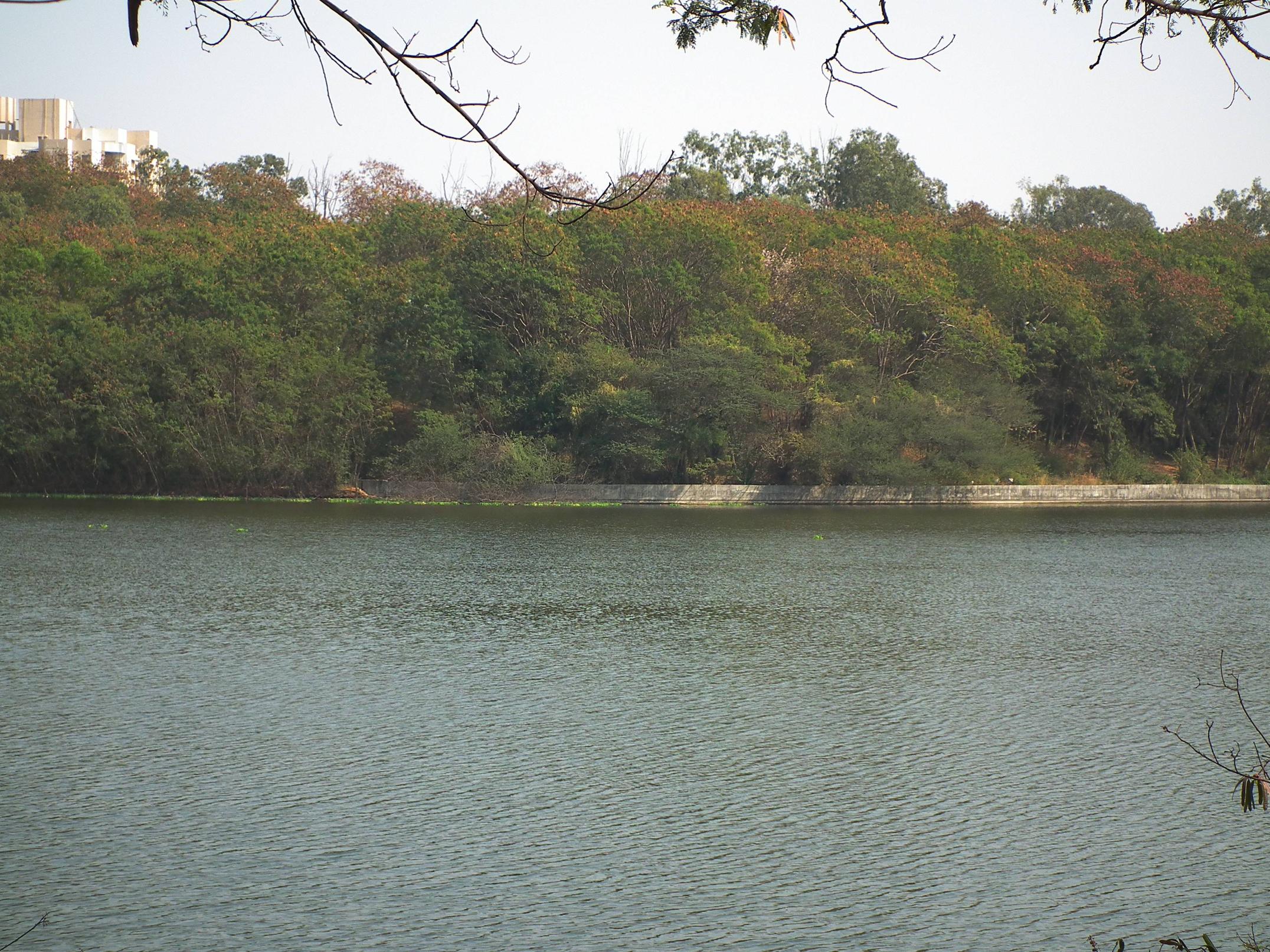 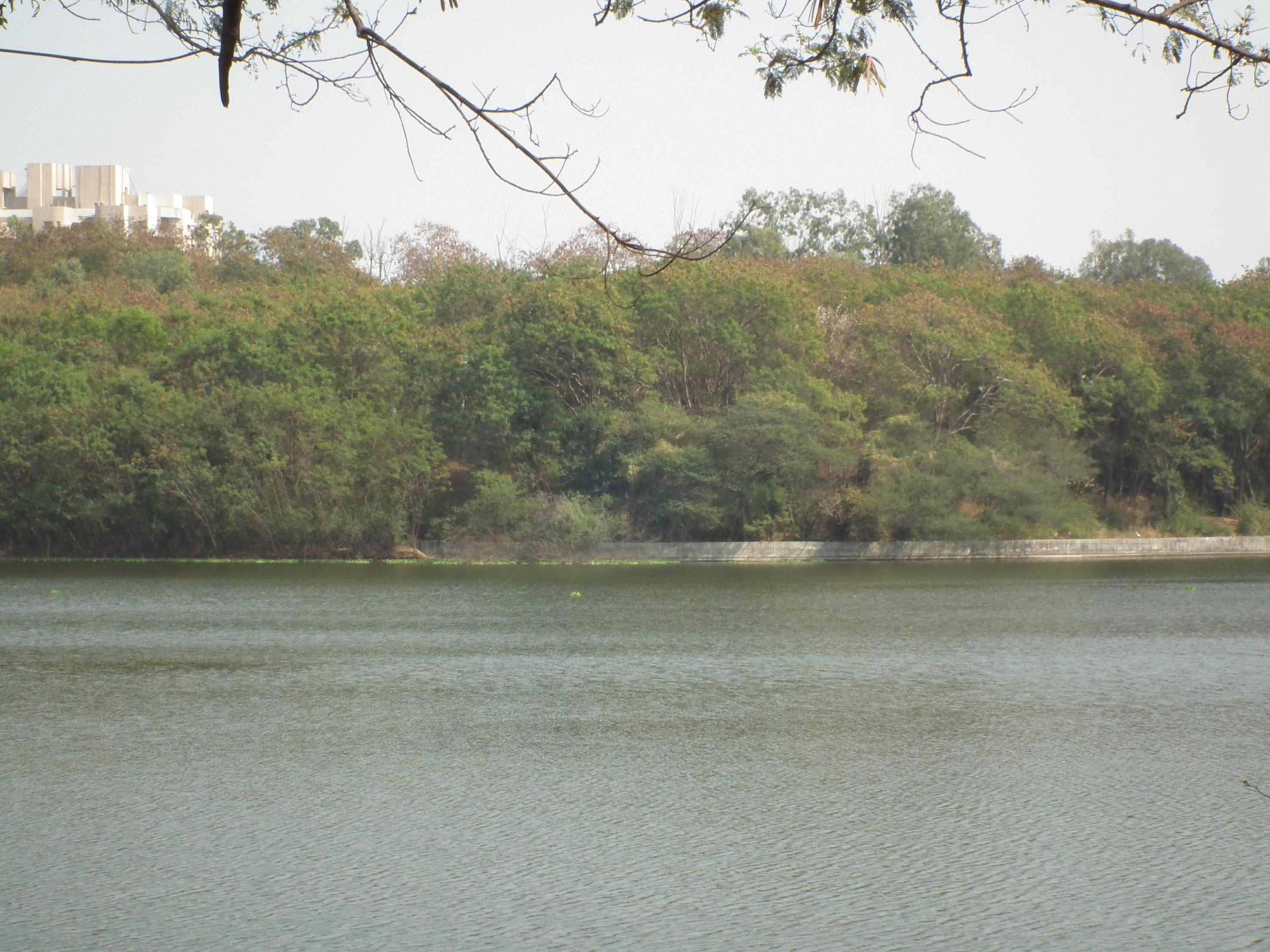 Images with your camera will start showing signs of diffraction around f/4 to f/5.6 due to the size of the sensor. Shooting at a significantly smaller aperture (like f/11) will only increase the diffraction problems. You'll lose resolution.

Here's a good tutorial on diffraction:

There is, however, a tradeoff. With the smaller apertures, less light is let into the camera body and in order to compensate for this, the camera must do one of two things. a) slow the shutter speed, in order to collect more light, or b) increase the ISO to make the sensor more sensitive to the light it does receive. Possibly, your camera will do both.

You do not say whether your sample images above were taken on a tripod, though since they are framed ever so slightly differently, I'm guessing not. The lack of sharpness in the second photograph may be caused by camera shake, where the shutter was open longer than for the photo with the larger aperture. The longer shutter time would also accentuate and capture movement in the water, as opposed to the first shot which, with a faster shutter speed, 'froze' the water.

With all things being equal however, the photos should result with the same 'brightness'. Your second photo is clearly slightly overexposed, compared to the first. So I am wondering if in the first photo, your camera metered off the water, and the second metered off the trees.

Unfortunately it's difficult to identify the exact issues based on the two photos provided. Can you perhaps supply not only the f stop used, but also the shutter speed and ISO values? (This will be stored as metadata (called EXIF) in the photo file. Windows or Mac should display this when the file is selected in Explorer/Finder).

Camera shake and diffraction have already been mentioned.

Another factor that can be common (especially for quite a bit of the subject matter in the pictures you posted) is that even a fairly light breeze can move the subjects (especially leaves) around during the exposure. This can result in (at least parts of) a picture looking unsharp, even when/if you do everything else right (e.g., using a tripod to prevent camera shake).

Lens manufacturers design their lenses to provide the sharpest definition at one stop down from maximum aperture. Or at least, they used to. As mentioned above, diffraction effects are also a factor, and are proportional (roughly) to f stop.

So for normal use, use Aperture Priority setting, set to widest minus one stop, and let the shutter speed be the variable. The plus is less camera shake effects, the minus is reduced depth of field close up.

Not the answer you're looking for? Browse other questions tagged aperture focus point-and-shoot landscape sharpness or ask your own question.

67
What is a "diffraction limit"?
12
How can I make a very sharp photograph with a point & shoot camera?
3
Pentax K-x with kit lenses problem producing sharp photos
2
Since IQ is better at smaller apertures, and backgrounds can be blurred digitally, why not always shoot stopped down?
0
Why picture quality decreasing with very big apperture?

4
Is the aperture wider at 200mm f/5.6 than at 18mm f/3.5?
39
Why no zoom lenses with a maximum aperture wider than f/2.8?
3
Are images taken with newer DSLRs sharper than those taken with old ones?
3
Why do my photos appear grainy when taken at the widest aperture?
25
Why isn't this portrait taken at f/29 sharp?
3
Why are some photos sharp in the center, but soft on the edges?
11
Why does wider aperture make snowflakes look bigger?
4
Why is that the wider the aperture of a lens is, the more we can see through narrow cracks and crevices?