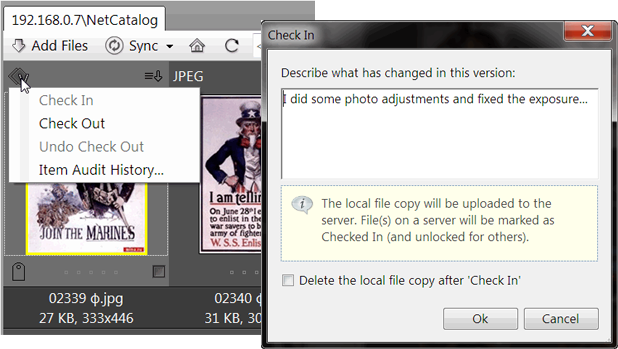 31
Can anyone recommend a good open-source photo management platforms for power users?
10
Is there any amateur software for organizing & tagging photos across multiple computers?
12
What workflow or tools can be used for tagging of a large number of running race photos?
8
What free software exists for geotagging photos?
14
What software shows the most accurate version of a photograph for web viewing?
15
How can I organise photos on a network storage device, and what software can help me?
4
Looking for camera control software (for Nikon DSLR) to shoot time lapse
2
Software for batch-watermarking photos?