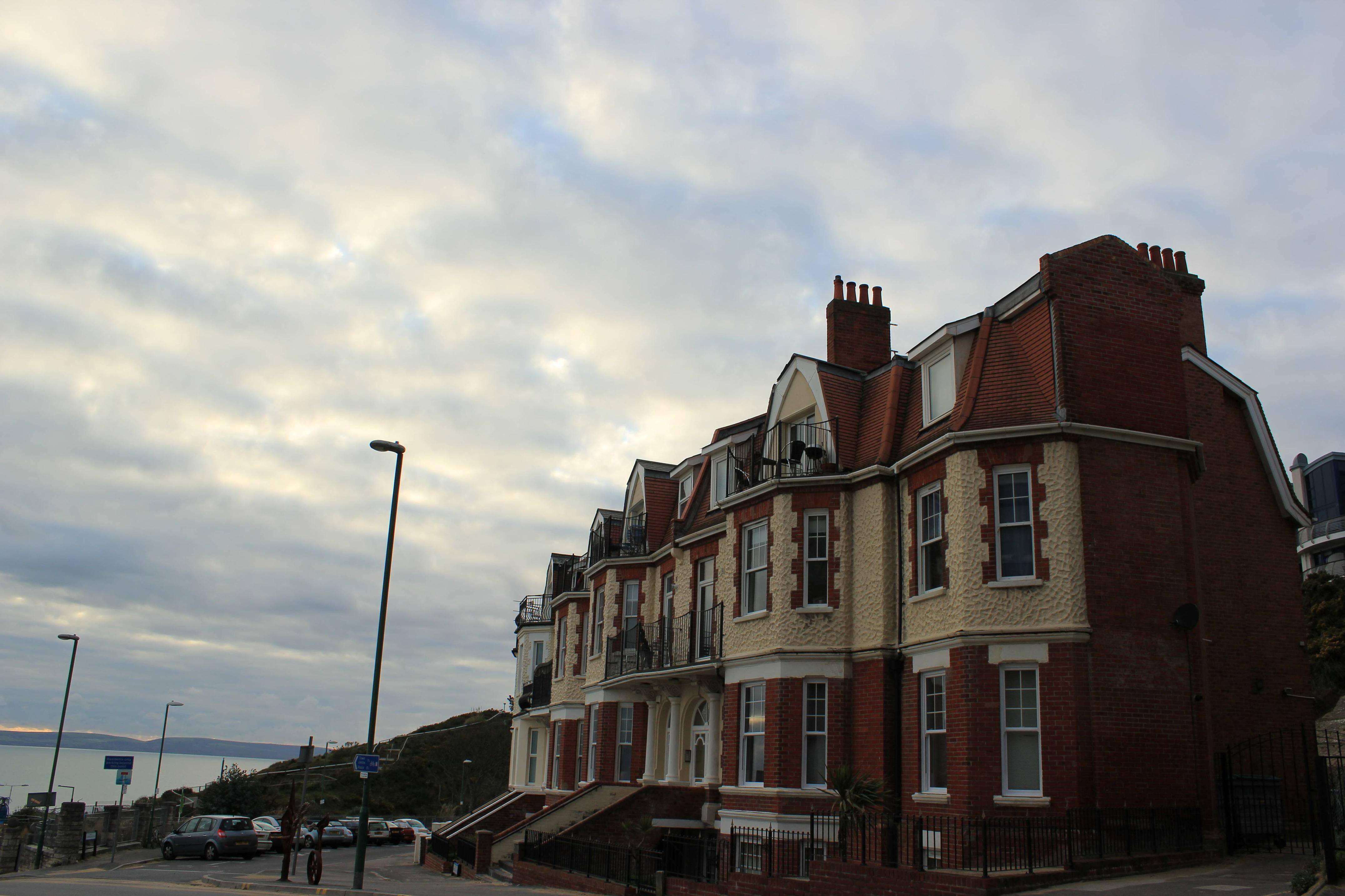 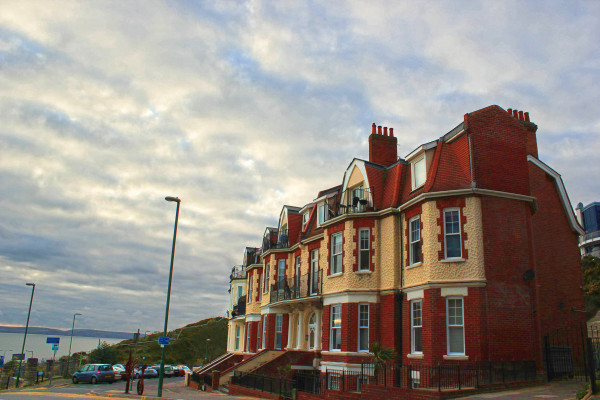 3
Does using a different lens affect the dynamic range for HDR post-processing?
1
Photo is not as crisp as expected
3
How to get settings of Canon camera in auto mode?
18
How to avoid visual "burnout" during post-processing?
4
How to make camera LCD show true RAW data in JPG preview and histogram?
0
How to calculate camera settings for a family group portrait with a film camera and flash?
2
Why don't the Shutter Speed, Exposure Time, Lens Aperture, and F-Number metadata values from my camera make sense?
0
How do I get my Sony A7 II to avoid over-exposure and look more like my Canon camera?