How much different are the Tamron 17-50mm f/2.8 stabilized (VC) and non-stabilized versions?

I have seen these 2 lenses being suggested by many people across the site as general purpose zooms and an upgrade to the typical 18-55mm kit lenses. The price difference seems to be around $200 (~INR 10,000) between the two. The lenses are also considerably cheaper than their Canon\Nikon counterparts.

Having using the stabilized kit lens on Canon, I appreciate the importance of IS\VC for slow shutter speeds (not just low light, but also for effects). However, quite a few reviews seem to suggest that the non-VC version seems to be better optically overall. There seem to be more quality control issues with the VC version as well.

My question is two fold:

I have the VC version (Nikon mount). I have tested it alongside my 50mm prime and found it to be just as sharp at f/3.2. It is very slightly softer at f/2.8, but only when looking at an artificial test pattern. That's one person's opinion based on a sample of one.

I have tested other non-professional zoom lenses (Nikon and Sigma) and the Tamron is far, far sharper than any of them. Unbelievably so.

Because the lens is sharp wide open, VC isn't really vital except in low light. I would say the VC is probably not worth the premium unless you intend to shoot a lot of low-light or indoors work without flash.

Can't help with the comparison to the Canon 18-55mm. I would imagine from what I've found compared to other Nikon equivalents that the Tamron will be noticeably sharper, especially wide open. You can use it at 2.8 or 3.2, whereas the Canon probably needs to be stopped down to f/5.6 or f/8 to be at its sharpest.

"The Digital Picture" has an excellent lens comparison tool that should give you a very good idea (under test chart conditions) http://the-digital-picture.com/Reviews/ISO-12233-Sample-Crops.aspx?Lens=400&Camera=474&Go.x=1&Go.y=7&FLI=0&API=0&LensComp=679&CameraComp=474&SampleComp=0&FLIComp=0&APIComp=0

However test charts are only a part of the story and may show a lens seemingly performing worse than it does - and if you cannot hold a lens steady, IS/VC might allow you to shoot an image you otherwise would not have captured.

If you compare them directly, the VC version is possibly a tad less sharp than the non-VC version. I had the non-VC 17-50 from Tamron on a 400D before I moved to a 5D MK II and cannot complain about it.

In terms of performance, the Tamron is better than the kit lens, especially as you get a relatively wide 2.8 aperture at the long end, whether this is important to you is however another matter. If you are completely undecided, it could be an idea to rent the lens first and try whether it is worth the investment.

LensRentals.com thinks the non-VC lens is sharper. Whether you want the VC and are willing to trade the (perceived) extra quality depends on your circumstances. I can say that I borrowed the Canon 17-55 f/2.8 IS, and being able to take decent cat pictures, indoors in low light, at 1/10th of a second was pretty amazing.

I'm very happy with the VC, but a friend of mine has the non-VC, and it significantly lighter and less bulky. On a small body, you'd have a relatively light weight and convenient setup with the non-VC.

Yes, definitely worth the upgrade over the kit lens. Being able to shoot at 2.8 (especially towards the 50 end) makes beautiful pictures because of the shallow depth of field, and also the additional light they can let in. It makes it possible to get decent portraits when the light is poor. 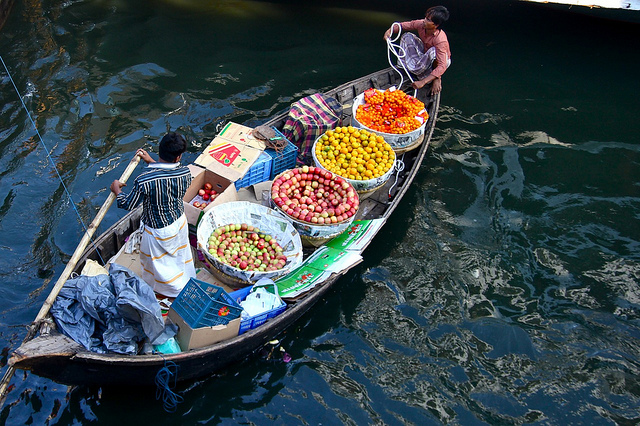 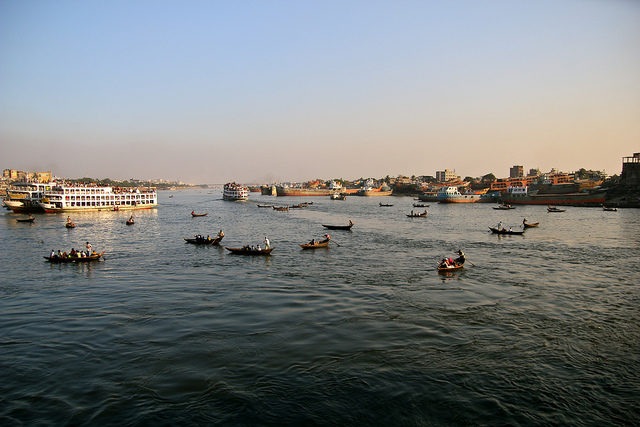 30
What are the most notable differences between Canon and Nikon lenses?
9
Aside from sharpness & speed, what are the benefits to photo composition\optical quality provided by premium lenses over their cheaper counterpart?
6
Is there a Tamron 70-200mm lens which is optically superior to the Canon 70-200 f2.8 IS?
1
What are particular potential problems to watch for when using a telephoto zoom?
10
Are the Canon 15-85mm + 50mm f/1.8 adequate substitutes for the 17-55mm f/2.8?
1
Will switching from a Nikon D60 to a Canon EOS 60D be better for night photography, city photography, and portraits?
7
How much additional light does an f2.8 really let in?
0
How much have tele-prime lenses improved over the years?
2
What is the difference between the Nikon 55-300 DX and 70-300 DX lenses?