How can I fix a "Cannot communicate with battery" error on Canon 7D? 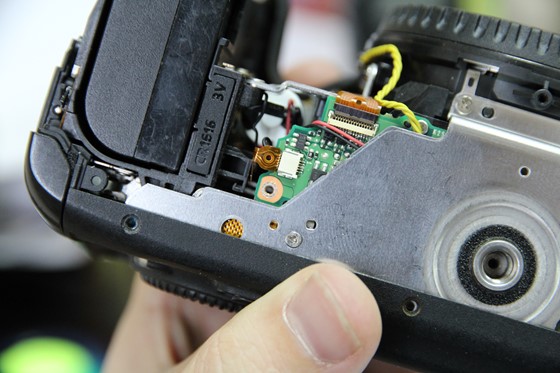 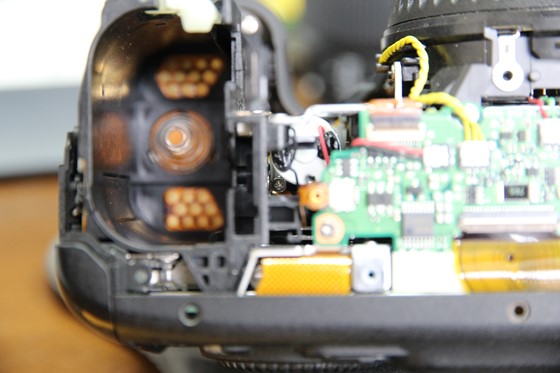 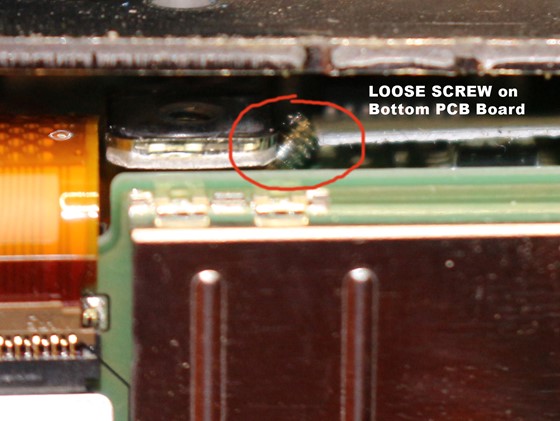 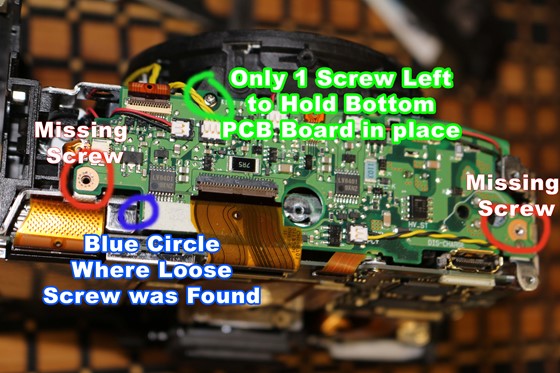 6
D3000: "Error: Turn camera off and then on again." Quick fix?
3
How to resolve Canon Rebel T2i Error 70?
0
Is my Canon camera broken, or do I just need a new battery door?
0
How to fix Nikon D40x shutter not re-arming?
2
How do I resolve a Canon "error 99" that is not a lens issue?
0
How can I fix a “Cannot communicate with battery” error on Canon T6s?
18
My Canon EOS 5D Mark IV is asking if the inserted battery is original or not. What are the implications of my answer?
0
How do I fix a Fuji "Turn off the camera and turn on again" error?