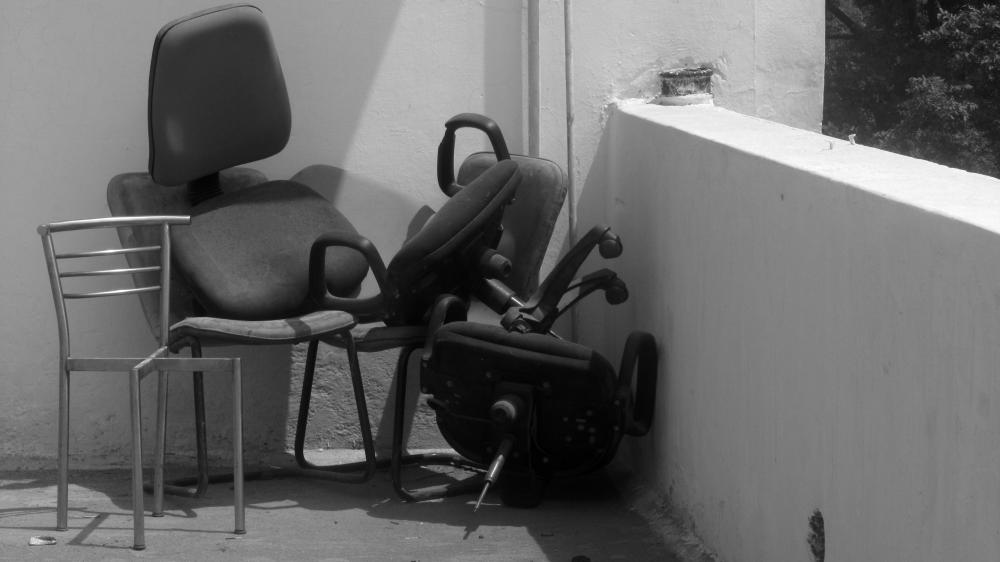 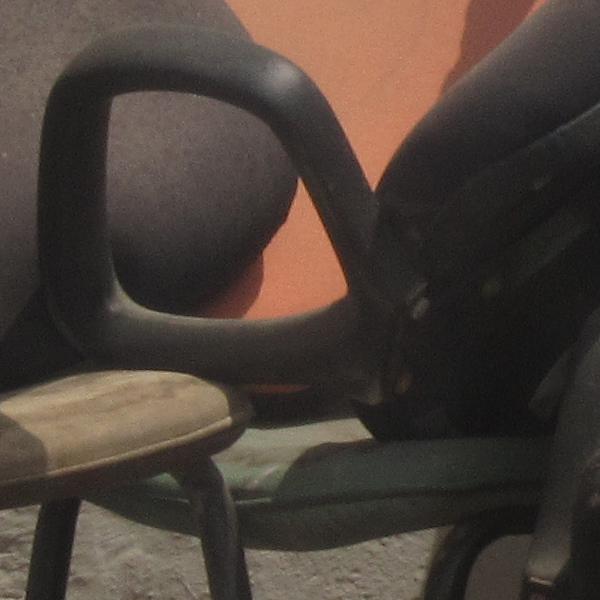 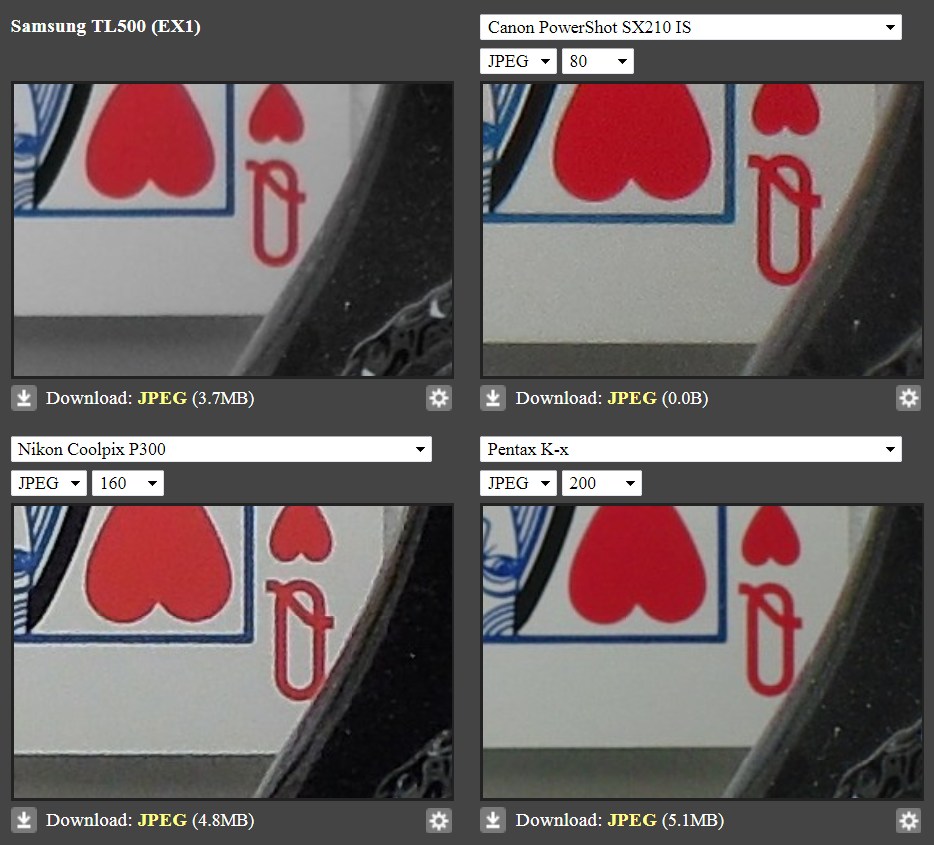 155
What is the "exposure triangle"?
68
What is a "diffraction limit"?
53
Do megapixels matter with modern sensor technology?
9
Why are my photos taken at f/11 less sharp than those taken at a wider aperture?
5
What non-studio lights are best for photography?
2
Can dirt on a camera's lens cause graininess, without causing large-scale blurring of the picture as a whole?
2
How to shoot sharp "landscapes" with a point and shoot camera?
1
Grainy/low quality pictures - how to stop?