Scratches on negatives - me or them?

I've recently dug out my old SLR camera again. I've just got the prints and scans back from a reputable high-street company and I'm not very impressed with the results. 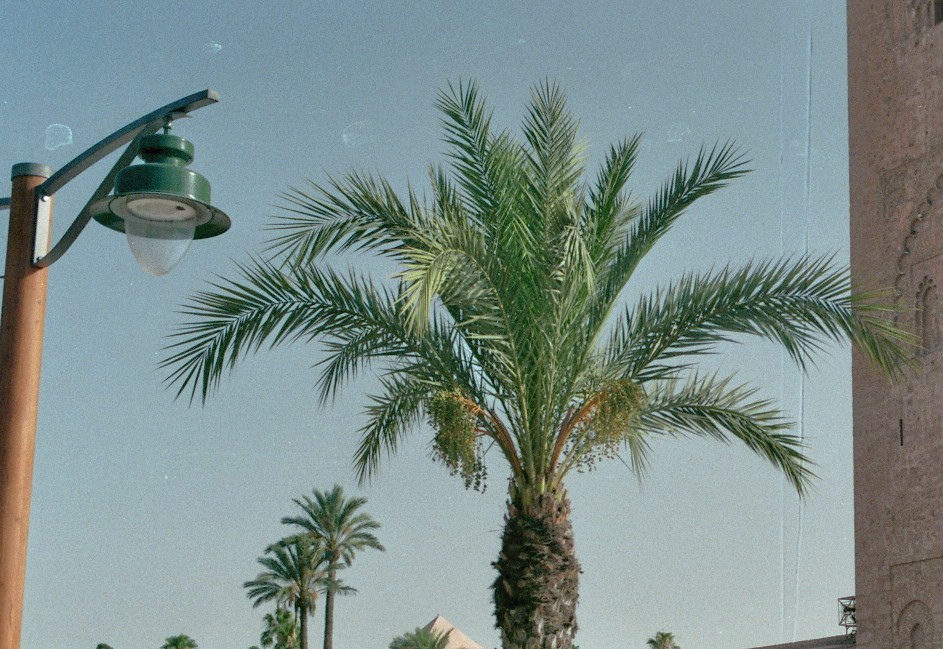 My suspicion is that somebody or something in the lab did a hatchet job on the negatives whilst cutting them and the negatives were still wet whilst scanning and printing. I don't see how it could be my camera body, or dirt causing it given the direction of the marks in relation to the film. The example image is from the middle of the roll too, so not something I could have done whilst loading the film.

I'd appreciate some input though to check I'm not being an idiot before complaining; is my view a fair assessment? Is it likely to be just a shoddy processing service? 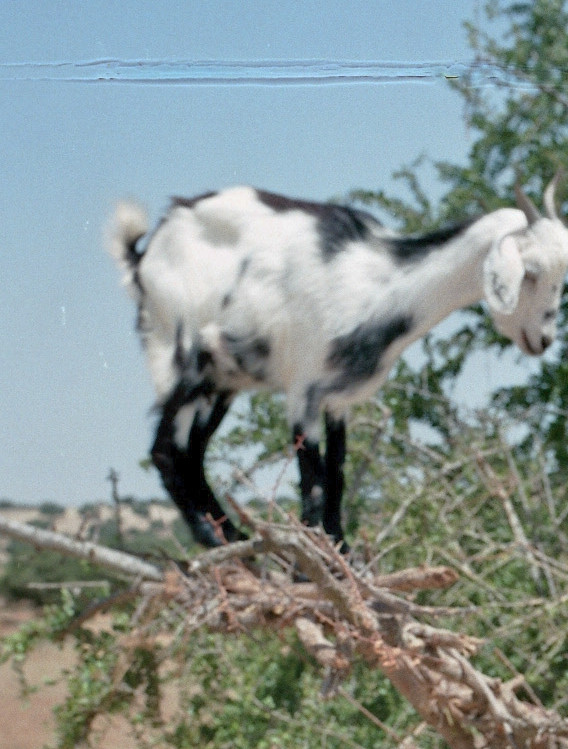 Dirt scratches would go lengthwise on a horizontal or top-to-bottom on a vertical. It's not likely your camera. The two really bad scratches appear at about the same place -- I'd guess it's to do with something in the lab. Ask them.

Out of curiosity, why film at this point in time?

Not the answer you're looking for? Browse other questions tagged film image-quality developing photolabs or ask your own question.

12
How to preserve detail when downscaling scanned photos?
5
What can be done about sloppy cut negatives?
5
Green Fog in Color Negative Scan
10
What causes these lines / scratches to appear on my developed film?
6
Which DSLR macro setup to buy for scanning negatives?
2
Negatives came out very thin
4
Orange and other artifacts in photos from film camera
2
How do I color correct a scan of a transparency with false colors?
2
What is causing white stains on scanned negative? Is there a way to fix this?