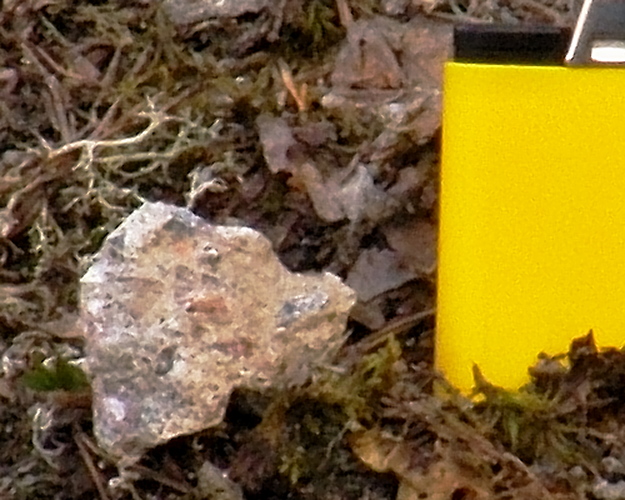 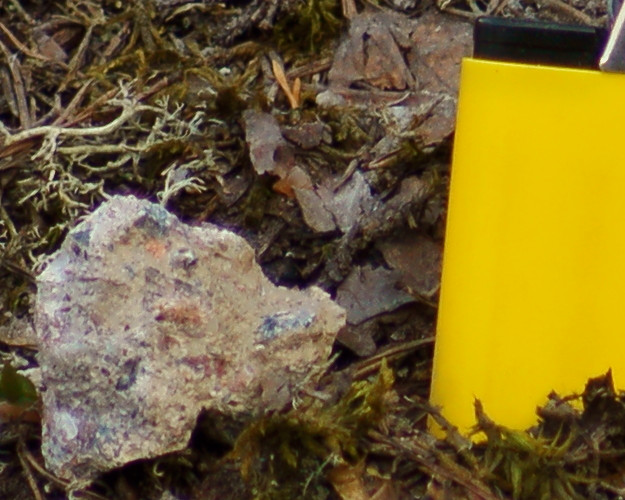 -1
Why professional photographers use DSLR?
0
Switch from T3i to Fuji X20?
12
What does IQ mean?
17
What are the differences between an entry-level DSLR and a Canon PowerShot?
2
Why doesn't it make sense to compare an entry-level DSLR with a super zoom?
6
Is small sensor always a bad thing?
5
How do I choose between an SLR or an expensive P&S?
3
Is there at least one reason why I should buy an entry-level/prosumer APS-C DSLR versus a compact/four-thirds/bridge camera?
6
What is shutter latency in a Phase One medium format camera?
4
Determining lag between pushing the button & taking a shot
See more linked questions

37
How can I take shallow depth of field photos with a point-and-shoot camera?
15
What differences between point and shoot zoom versus DSLR zoom cause the price disparity?
3
What should a beginner look at in comparing two point & shoot cameras?
8
What makes sound in a DSLR camera?
2
Beginner photography - Low end DSLR vs mid/high end Point and Shoot/P&S?
4
Benefit of having a point and shoot on the hot shoe of a DSLR
2
DSLR Lenses Closest to a Point and Shoot
9
iPhone vs DSLR for point and shoot