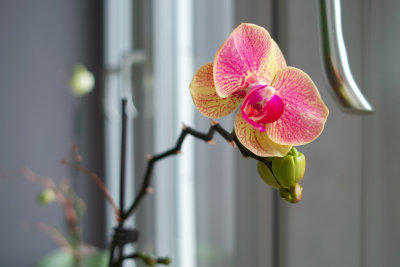 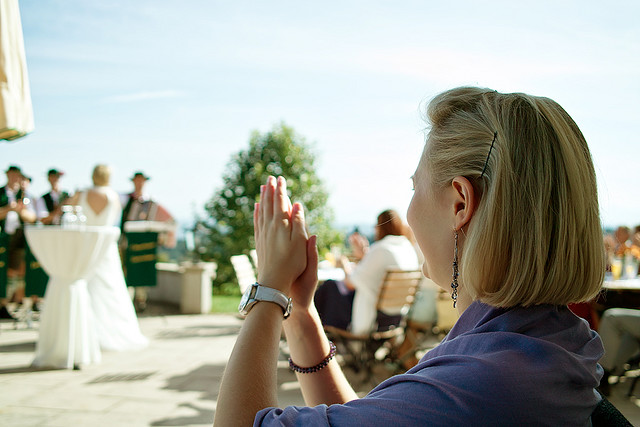 1
How to get bokeh effect using compact camera?
47
How can I maximize the "blurry background, sharp subject" (bokeh) effect?
69
What exactly determines depth of field?
36
How can I take shallow depth of field photos with a point-and-shoot camera?
25
Can a smaller sensor's "crop factor" be used to calculate the exact increase in depth of field?
6
is it possible to get "bokeh balls" using a cellphone camera?
-4
Minimum sensor size to get a separation between the subject and the background