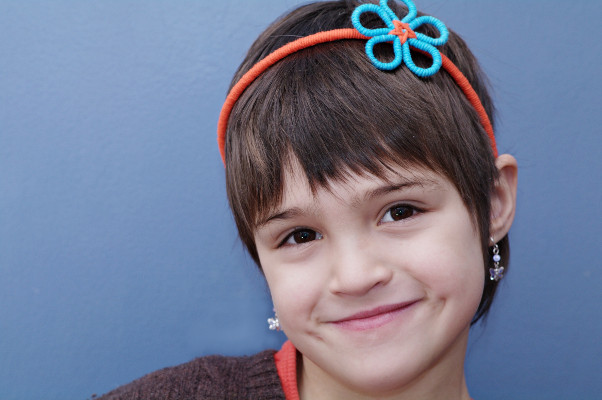 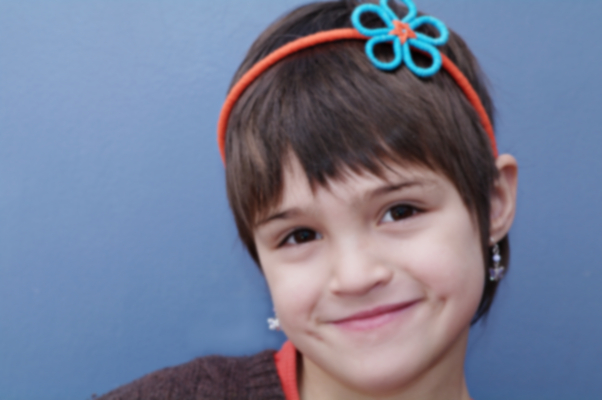 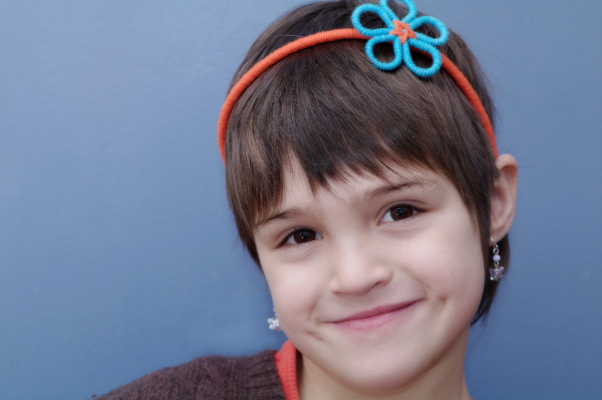 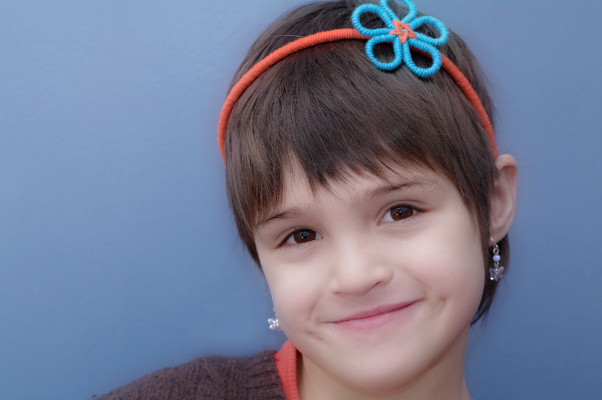 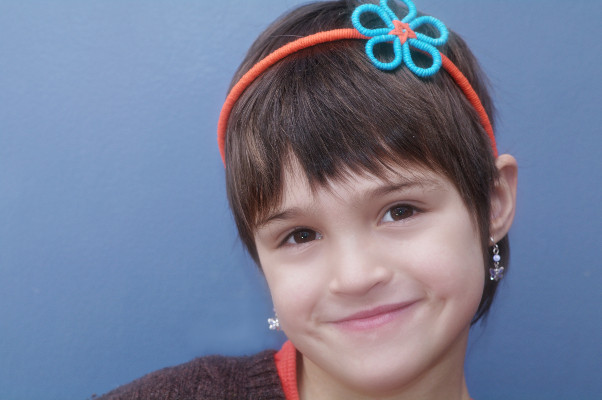 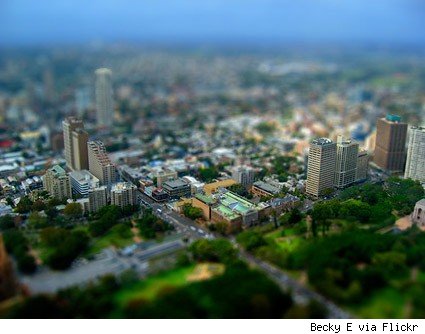 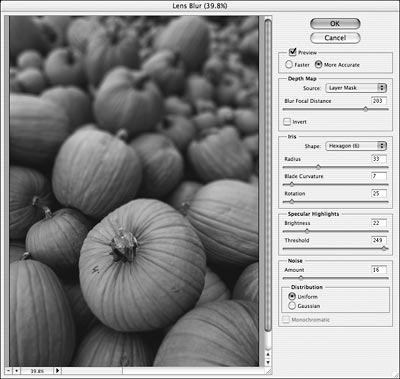 66
What are the key photography-related features from Photoshop that are missing in GIMP?
31
What is a zone plate?
18
What is the Orton Effect and how can I apply it to digital photographs?
7
How can I capture a really soft-looking baby portrait?
12
Why buy an intentionally soft lens?
8
Can the soft focus effect be created by slightly throwing the image out of focus?
9
How to create the equivalent of an Adjustment Layer in an editor that does not support it?
5
How can I give an ethereal appearance to a photo?
4
Is it possible to add haze to a portrait shot?
2
If I want soft focus, should I get the Canon 135mm soft focus lens or do it in Photoshop?
See more linked questions

28
How do I digitally post process Moon photos?
25
How do soft focus or defocus control rings work?
7
How can I capture a really soft-looking baby portrait?
6
How do I create this soft bright look?
2
If I want soft focus, should I get the Canon 135mm soft focus lens or do it in Photoshop?
8
Can the soft focus effect be created by slightly throwing the image out of focus?
1
How to produce nice looking analog (film) grain digitally with Photoshop or other applications?
8
How can I automatically digitally remove shifting sensor dust speckles from a large series of photos?
7
How to digitally remove reflections on vertical glass fronts?