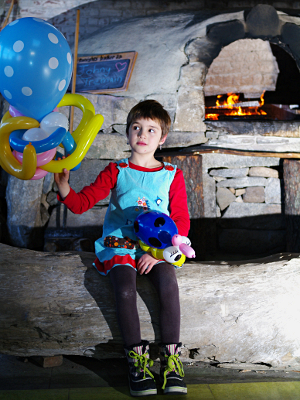 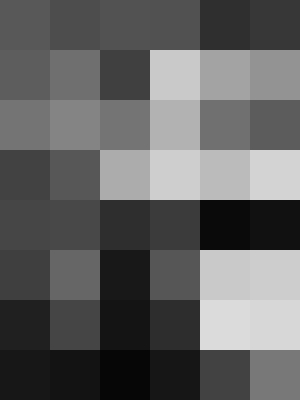 120
How and why do you use an image histogram?
36
Should I shoot underexposed photos?
45
What does it mean for a photograph to be "high key"?
1
Are there software (preferable freeware) that can judge the quality of a photo (jpeg / raw format)?
1
How can I extract qualitative information from EXIF files?