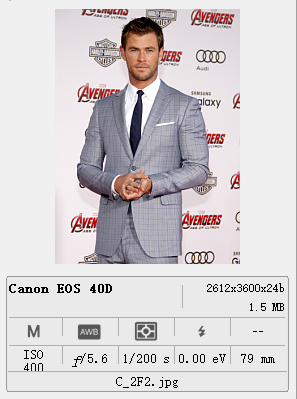 Why are they different?If the photo is scaled,It should be 3600x2400 not 3600x2612. Have these photos been edited?(like crop)How?Or what is the cause of this inconsistency?can a camera take pictures at other resolution other than the default resolution?

The photo was obviously re-sized after the shot.

As for the inconsistency of the width with the assumed original width, it could have been someone using a "drag" resizing tool that was capable of enlarging as well as reducing. Many "easy to use" photo editors do this for people who are afraid of numbers — YUK!

Since the aspect ratio of the camera (1.5, or classic 3:2 used by all full-frame cameras) is different than the image (1.378), it is obvious that it's size was asymmetrically changed.

You should always resize photographic images symmetrically, unless you know you're trying to distort the image. Fashion magazines will often do this to make a model's legs look longer, for example.

When re-sizing using a "drag handle" type of image editor, you should use the corners, or make sure the aspect ratio (height-to-width ratio) is fixed during re-sizing.

Many cameras give you different options for pixel dimensions out-of-the-camera, but they generally keep the same aspect ratio of 3:2 for full-frame and APS-C, and 4:3 for Micro Four Thirds cameras.

One counter-example might be if this is a frame-grab from a video shot by the camera. So-called "4k" video is generally 3840x2160 pixels, or a 1.778 (16:9) aspect ratio. But your image is not consistent with that theory.

So, it is unlikely that this was an "out of camera" shot. The most likely cause is that an inexperienced person edited the shot.

Not the answer you're looking for? Browse other questions tagged canon resolution or ask your own question.

2
What tool can I use to delete camera serial number in raw file?
12
Accuracy of shutter actuation count in Canon and Nikon cameras
1
What might be causing my AF system to misfocus?
1
Is 4288 X 2848 pixels an unfriendly ratio for quality printing and framing or am I missing something?
3
Full resolution at less-desired aspect ratio or less resolution at desired aspect ratio?
0
How can I get the largest MB and highest picture quality from my Panasonic TZ100
3
Setup to have photos automatically loaded to the computer