However, I don't always care about depth of field. Usually I just want my subject to pop out from a blurry background. So even if depth of field remains constant, will my "subject isolation" be identical? Obviously subject isolation is a somewhat fuzzily defined term (pun intended), but are there any rules of thumb in terms of measuring it?

The short answer: It depends how you define “subject isolation”, but more telephoto is probably what you want. 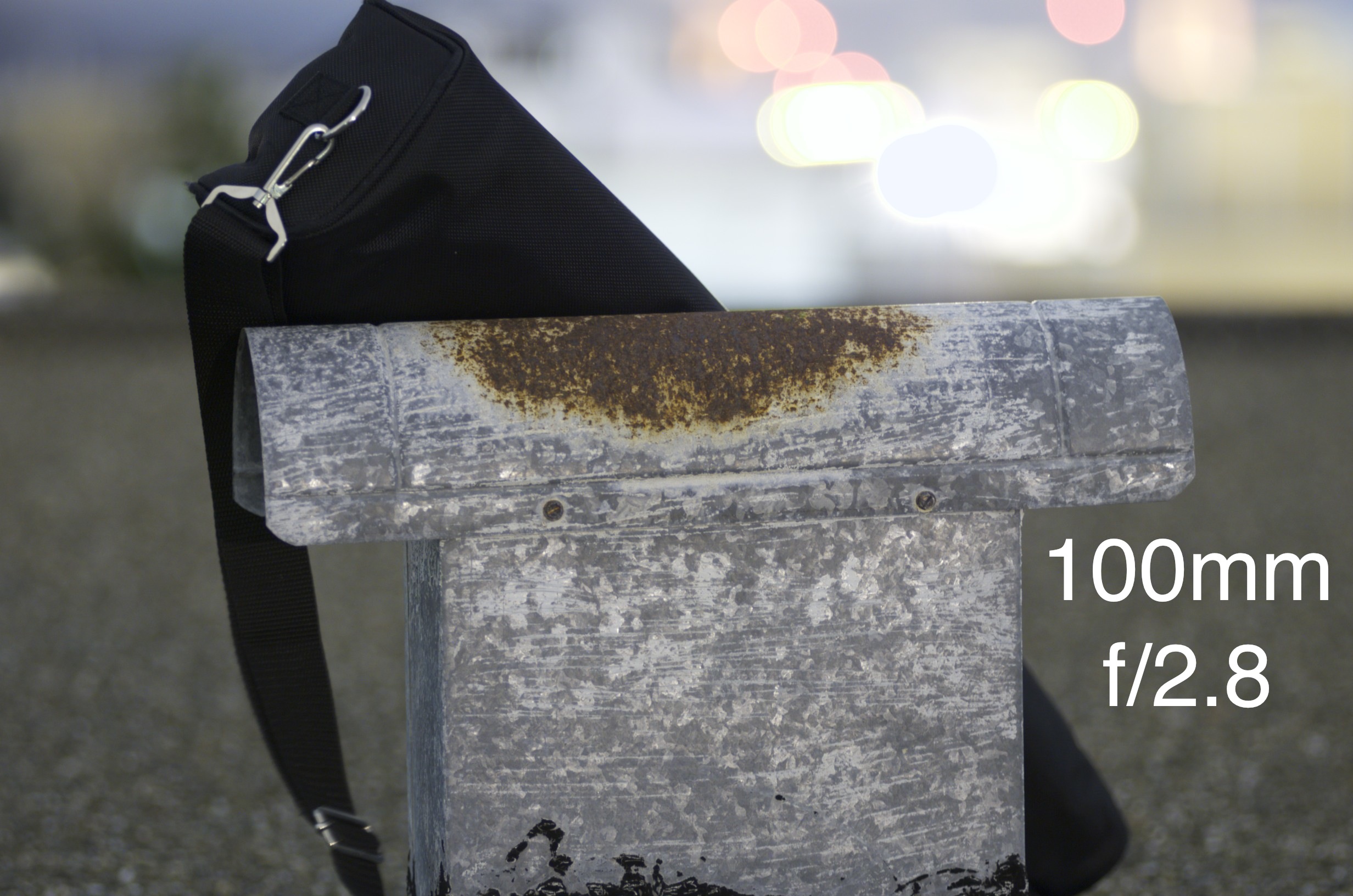 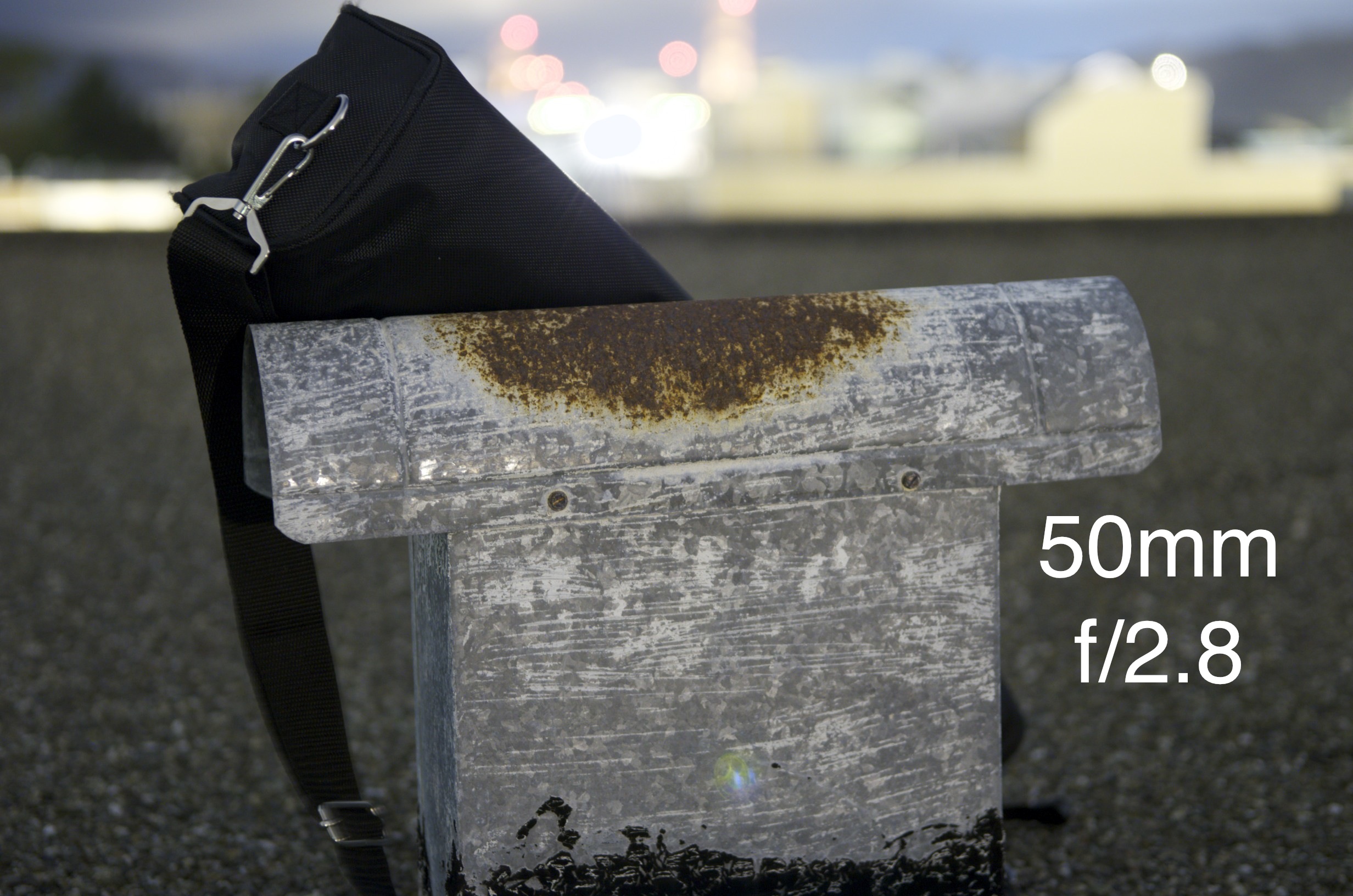 The answer is that, while the circles may look bigger, that's a product of the extra magnification given by the 100mm lens. If we take the background from the 50mm image, blow it up, and compare it to a similar crop from the 100mm image, 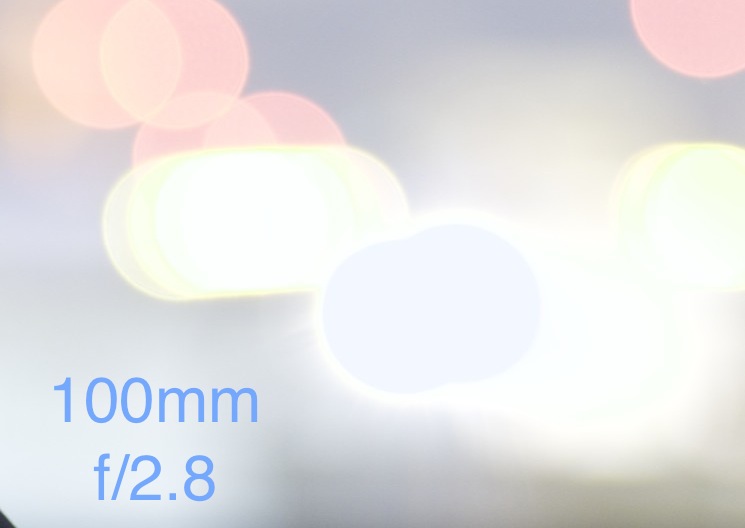 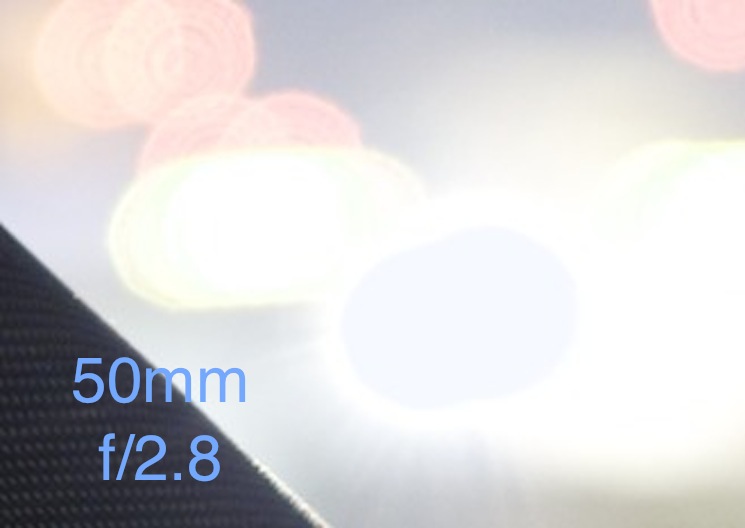 we see that they look nearly identical.

Depending on how you look at it, you can take two conclusions from this:

Conclusion 1: A telephoto lens produces larger circles from points of light in the background because of its larger magnification.

There are other ways to isolate subject in addition to thin DoF. Off the top of my head, some other tricks you could use:

Of course, not all of those options are usable in all situations.

Another big piece of subject isolation is distance to the background. The further away your background, the more out of focus.

In the field, worry less about the exact math of it and more about the factors themselves - if you want to increase the isolation you do one of the following :

The first three should really be your tools for isolation control, IMO - unless you're shooting really wide and move to a telephoto, moving from like 150 to 200mm doesn't appear to make that much of a deal in many photos.

A note on subject isolation: Remember also, subject isolation is good for dramatic effect, but don't miss the story around the person. There's a million shots of people with blurry backgrounds, but you've got one opportunity to capture the entire moment and emotion of the scene. Think, is the scene ALL about the person or is it the external influences on the person? (It may indeed be all about the subject and a perfectly isolated subject is correct - I'm just advocating that thin DoF and subject isolation should be one of many creative tools in your bag).

Not the answer you're looking for? Browse other questions tagged camera-basics depth-of-field subject-isolation or ask your own question.

31
What is focal length and how does it affect my photos?
2
What is the relationship of aperture, focal length, and ISO in a SLR?
5
For digital sensors and in terms of imaging medium, is the minimum CoC equal to the size of 1 sensor pixel or 2? And why?
1
How does sensor size impact depth of field and diffraction for macro photography?
4
Does a macro lens have a smaller DOF in 'real-world' distances at the same focal length and aperture as other primes, why?
2
Does amount of background blur change with focal length given equal framing?
0
How does background blur and DoF vary with sensor size for a prime lens?
7
What affects DOF more...distance to subject or focal length?
0
How to calculate the Aperture and Focal length needed for depth of field