I am scanning some of my old negatives and slides. On some I have found a weird blotching, almost like a fungus that is growing on one side of the slide/negative (I've found the same on both media). It is really obvious and seems to be on the shiny (?) side, it is easily observable from several feet away without holding up to the light when looking at that side of the negative, but cannot see from the other side until you hold it up to the light and look closely. I'm not talking about little splotches, these are big and all over the negative/slide, essentially ruining them. See attached photo. 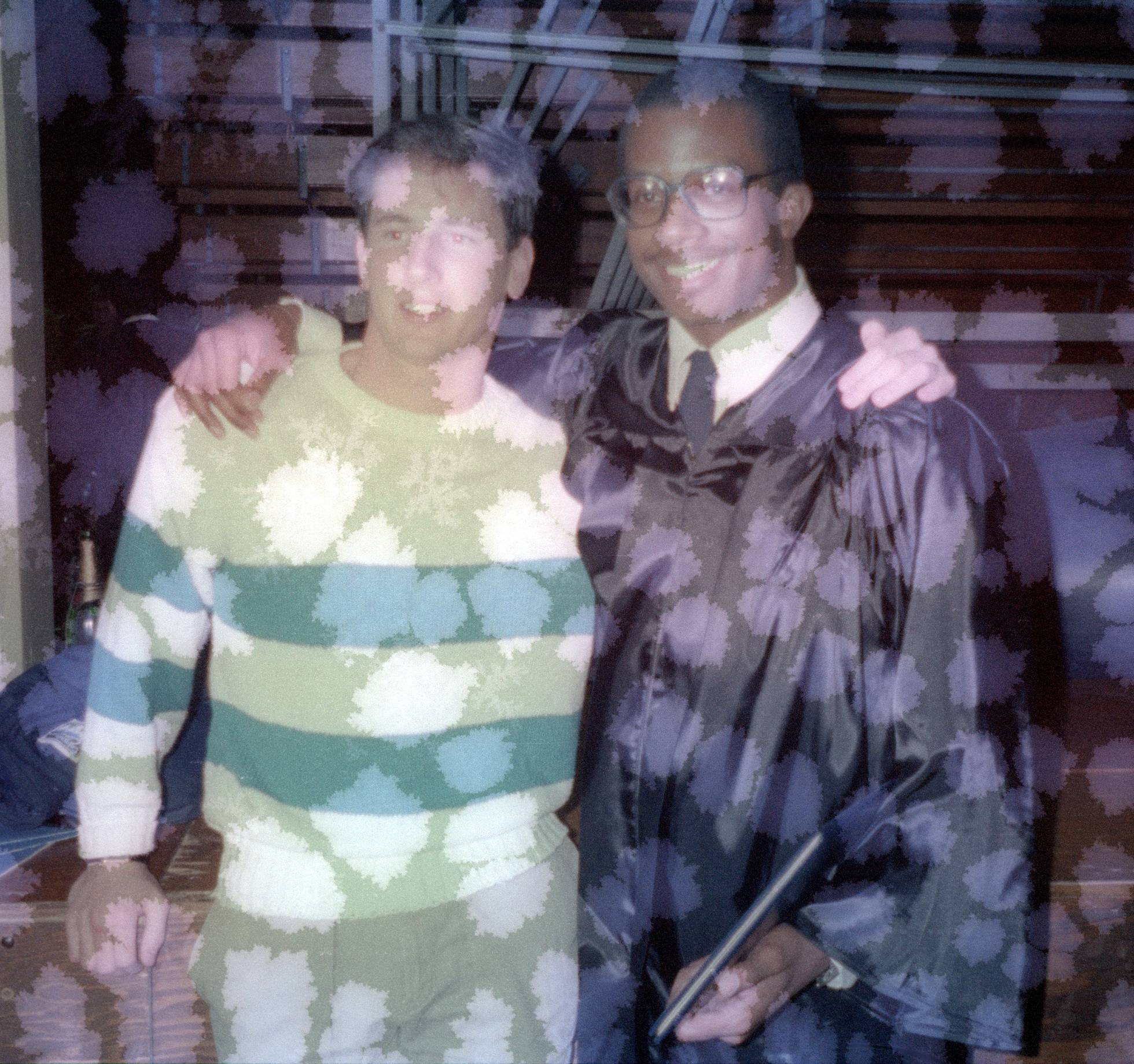 Any idea what this is? I am assuming these are not salvageable. These have been in archival preserver sheets in a binder for decades.

film slides archival
Share
Improve this question
edited May 10 at 7:28

This looks like mould on your slides. It's fairly common, unfortunately, and it appears the preserver sheets were unable to stop this from growing.

You could of course try cleaning the slides. There is always a chance the mould has yet to permanently damage the film, and if it hasn't yet it will sooner or later. Cleaning the slides now could prevent that from happening.

I found this guide to cleaning mould from slides:

Make sure to wear (cotton) gloves, and store the film in a dry area so new mould will have a smaller chance of growing.

Not the answer you're looking for? Browse other questions tagged film slides archival or ask your own question.

11
What is the best method to digitize and touch up my old slides?
15
How to store and preserve film negatives and slides?
5
How to convert old school photo slides to a digital format?
3
How much does heat degrade old movies and slides?
1
Concerns with glass slides vs glassless
11
How can I unroll very old, very tightly curled negatives?
5
What is this white film on slides from late 1950s?
1
Mold Spread On Slides
2
Pinholes in 35 mm slides
2
Why am I getting occasional cloud-like artifacts on my 4x5 film shots?