What causes these squiggly lines in my photos and on my sensor? 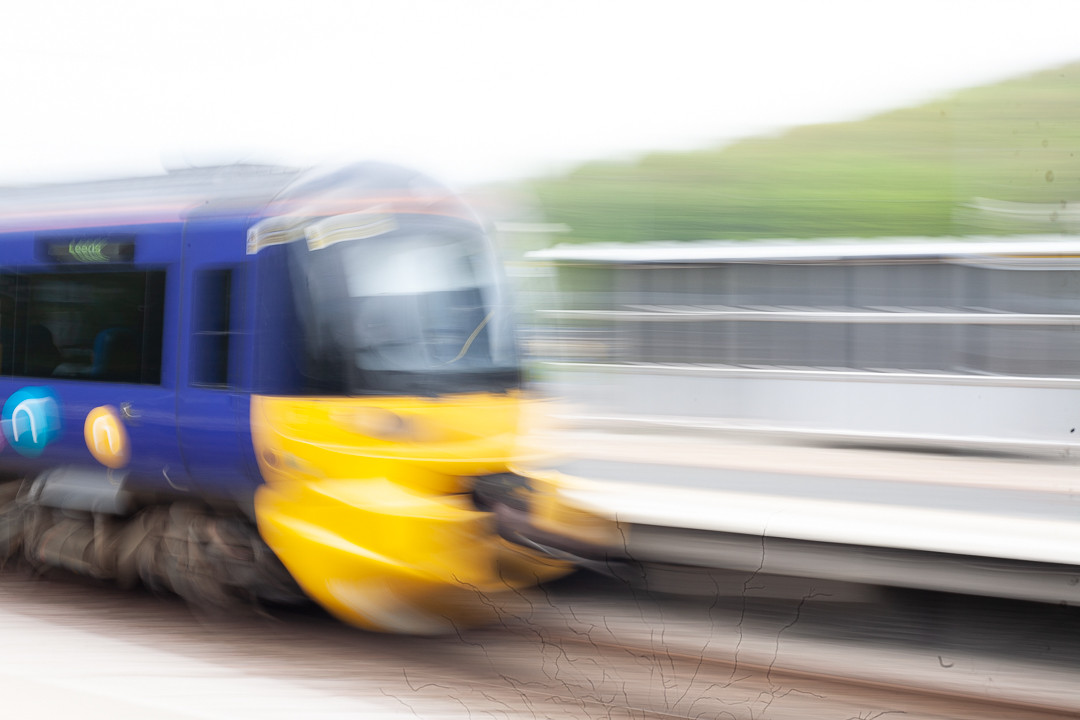 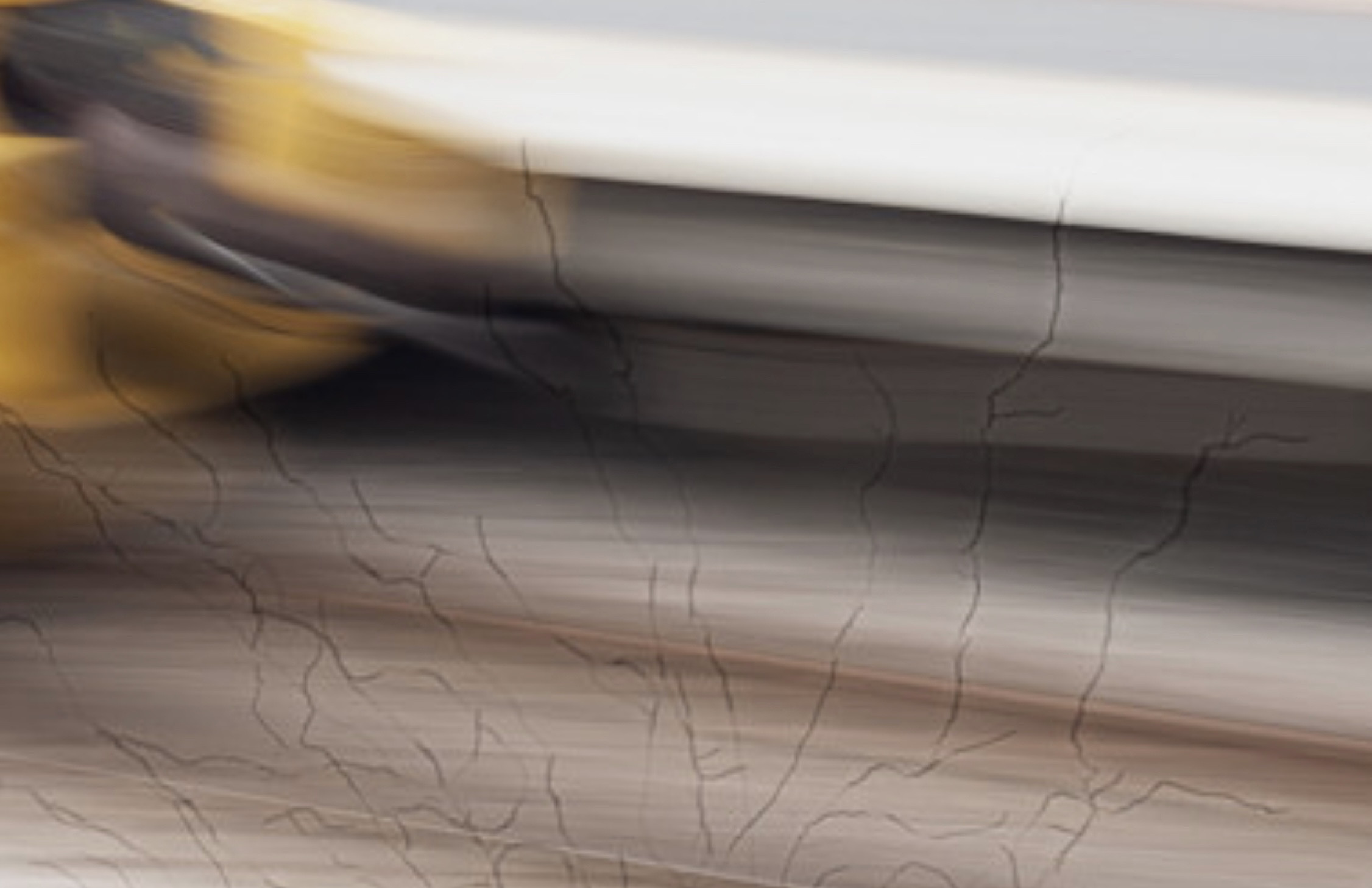 Can anybody tell me what has happened to my sensor here? I can vaguely see this pattern on the sensor when I open the shutter and look at the sensor, but it doesn't look how a scratch would form normally.

The example image is taken with a 50 mm lens on a Canon 5D Mk I using:

Edit: not sure of the etiquette here, but just wanted to thank everyone for the responses. I realise my original post wasn't very clear (using a blurry photo) so apologies for that Phillip.

I tend to use this camera with the lens wide open anyway and it is very old so I do not have much desire/need to go out to fix. The visibility of the 'pattern' drops off quickly below f/5. 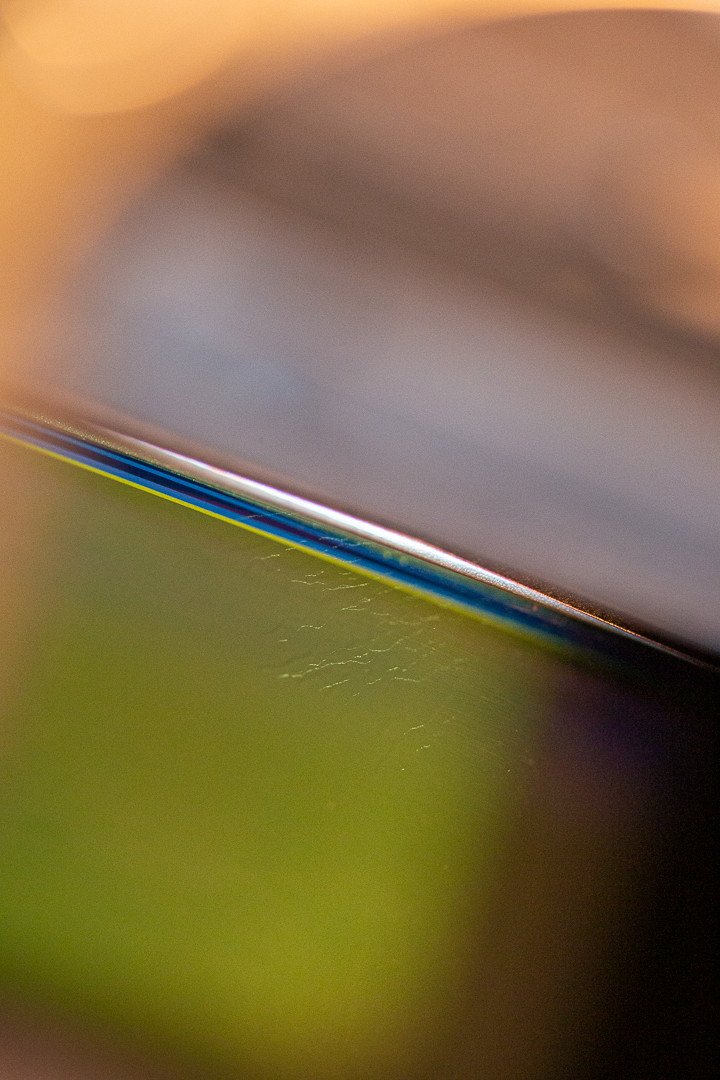 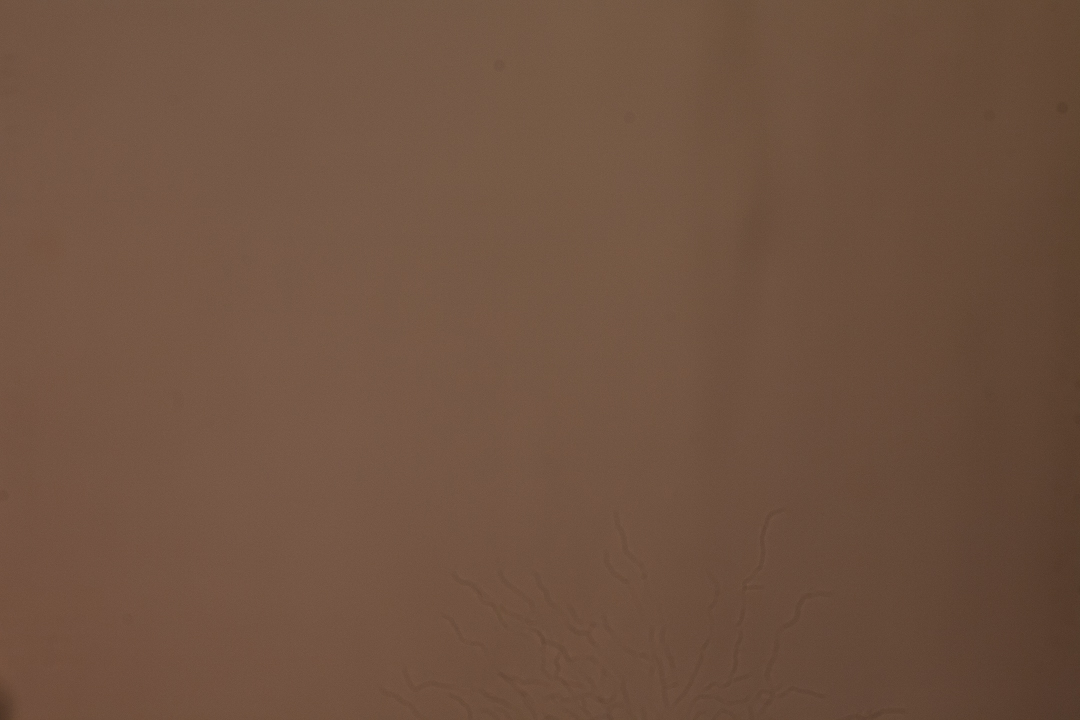 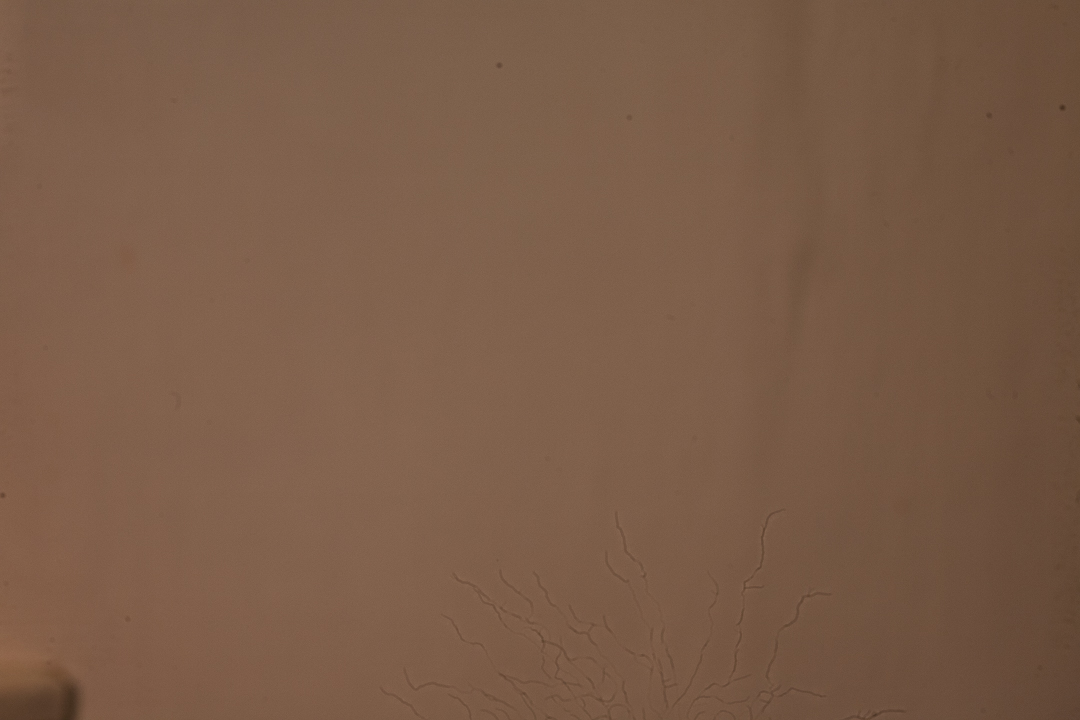 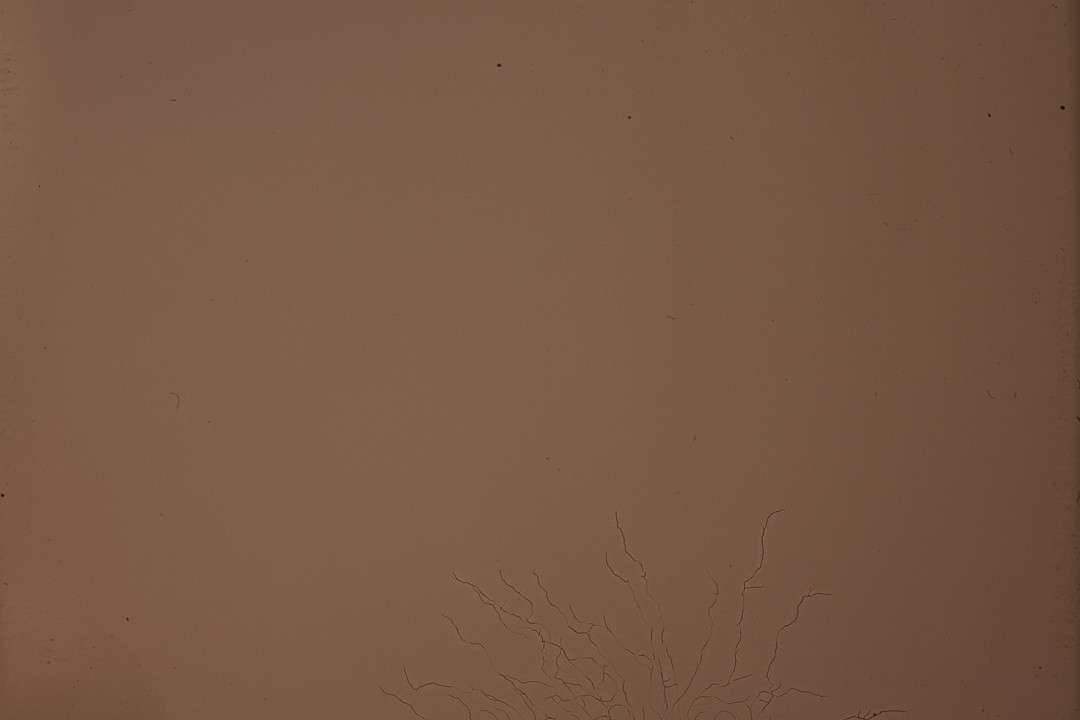 Looks like fungus on the sensor (possibly under the low-pas filter). Some examples:

In a past life I've looked at many silicon wafers under a microscope with various stacks of deposited thin films and while I can't say so definitively, the appearance is certainly consistent with cracking and local delamination of a previously continuous thin film from the surface where it was deposited/grown, due to residual stress.

These often break the films into islands with sizes of tens of microns to millimeters.

Sometimes it happens spontaneously, sometimes it happens after differential thermal expansion between the film and the underlying material increases the stress beyond what the film can maintain. If a batch of sensors or the IR filters were slightly misprocessed the strength of the film could be reduced or the stress elevated, or this could have been from the edge of a wafer where it is generally harder to keep all aspects of processing in spec.

If you arranged to make several images like this at different f/no with the appropriate change in exposure time to keep the brightness about the same, you could then plot some measure of "fuzziness" against f/no and get some idea (using math and hand-waving) how far away these cracks are from the sensor silicon itself, and therefore where this might be happening in the stack of optical materials between the top of the sensor and the silicon.

I don't know if they do it for cameras, but theoretically the sensor package will have stamped on it somewhere a "lot ID" or "batch number" that could in principle be used by the manufacturer to identify if there was a cluster of failures from a certain group of sensors or filters or packages. They could in principle issue a recall or free replacement. This happens in automobile manufacturing and occasionally from time-to-time in high-end chip manufacturing, but I don't know if camera manufacturers ever do this.

Either seems possible, and with the given info (including the updated photos), neither can definitively be ruled out. It could even be something else entirely, like scratches or cloth fibers.

If the problem is fungus, it is possible to have cleaned. I'm assuming you've already tried basic sensor cleaning, so disassembly would be required.

If they are cracks, some glass, like the IR blocking hot mirror, can be removed or replaced. So this could be an opportunity to get into IR photography. You can also use the lens with wider apertures where the defect is less noticeable.

The photo showing the sensor makes it obvious to me. It looks like cracks, not fungus or scratches.

The "squiggly lines" are clearly visible, and they are partly darker and partly brighter than the greenish background, with one preferred line direction appearing brighter than the others. This very much looks like reflections of some light source, caused by cracks in glass.

With fungus, I'd expect the lines to have a more consistent color.

I'd also exclude scratches, as scratches tend to have a more regular pattern.

I don't know if it's possible to replace or remove the cracked glass layer.

If you can remove the layer, be aware that this might influence the focussing characteristics:

(1) I wasn't able to find a schematics drawing of the 5D Mark I, but from drawings of other, older Canons I assume it uses a distinct AF sensor, not a focussing system integrated into the image sensor.

Not the answer you're looking for? Browse other questions tagged sensor canon-5d scratches or ask your own question.

1
What should I be careful about while buying used mirrorless camera and lenses?