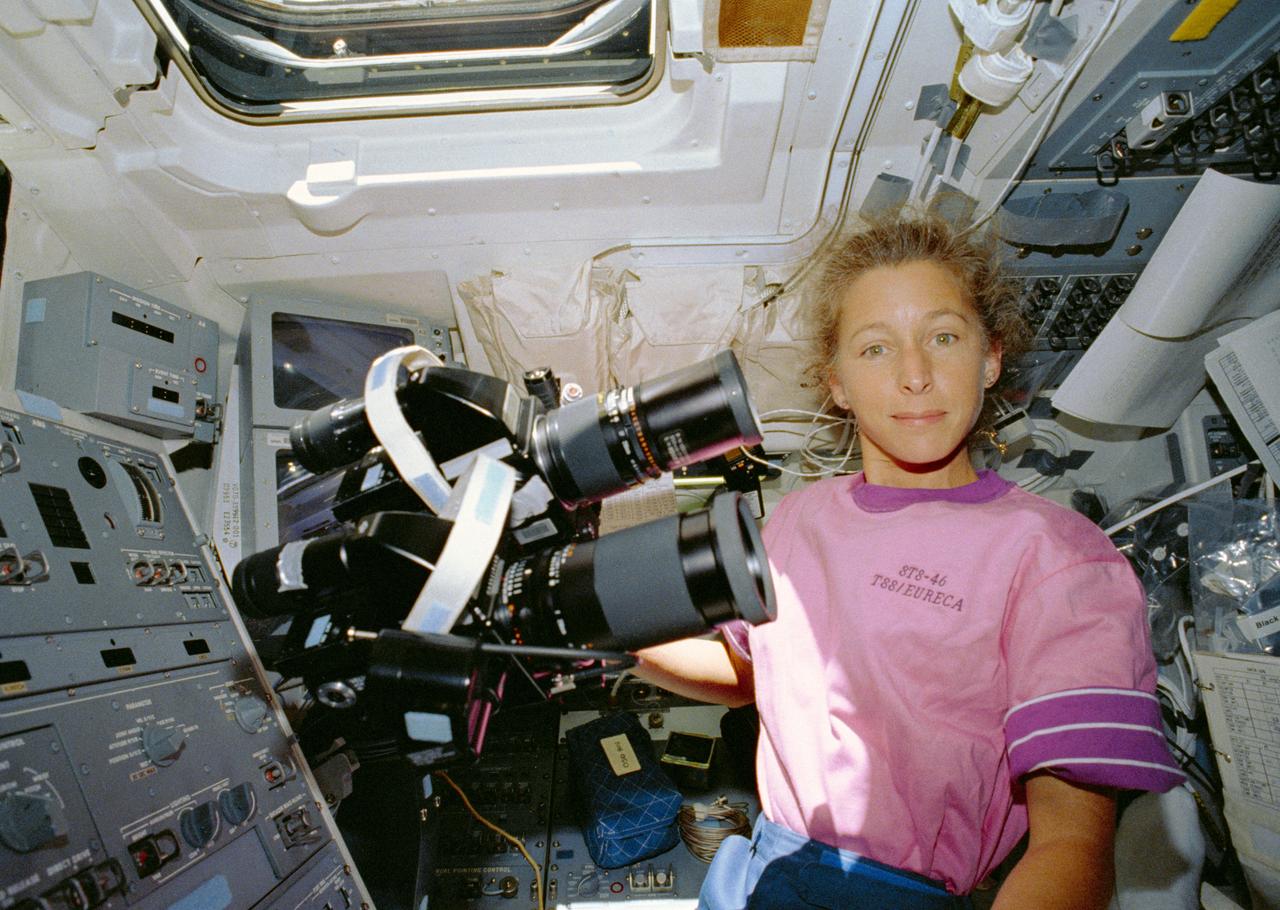 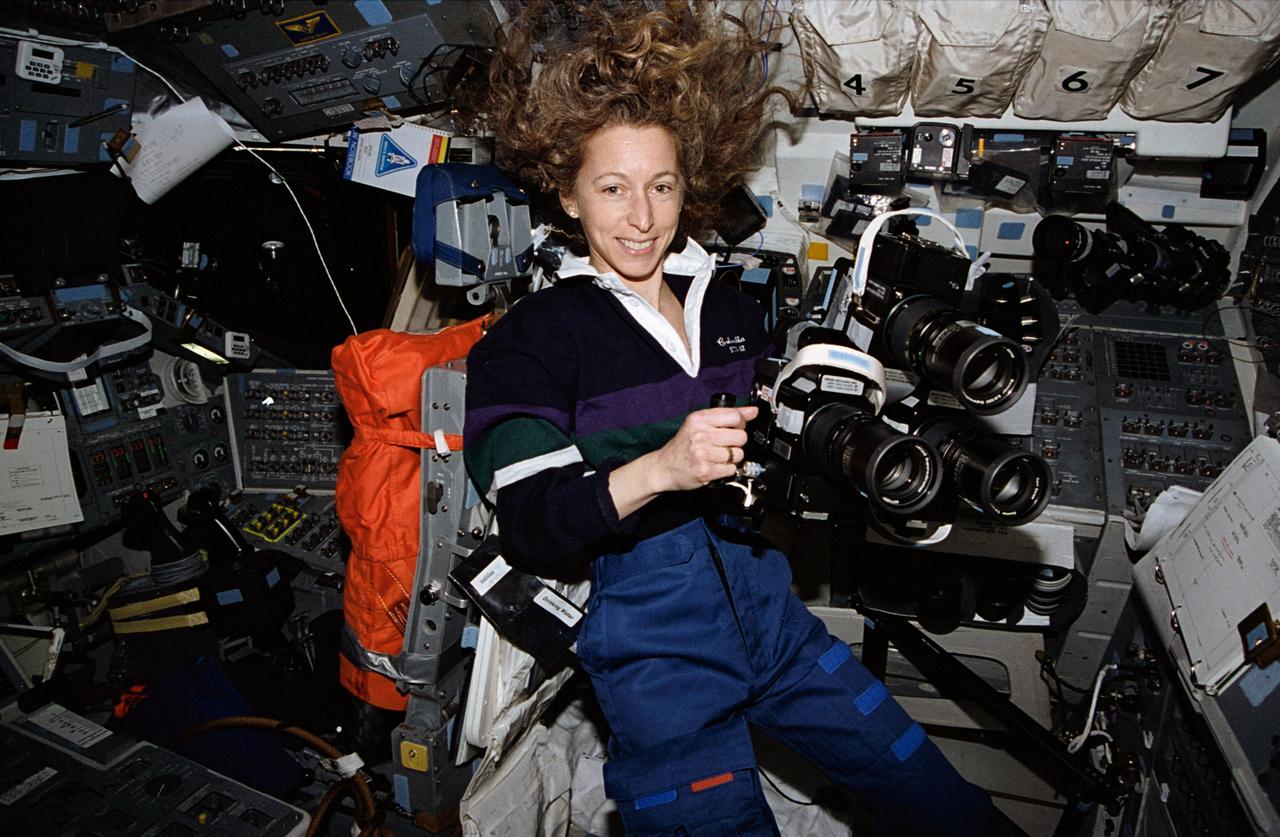 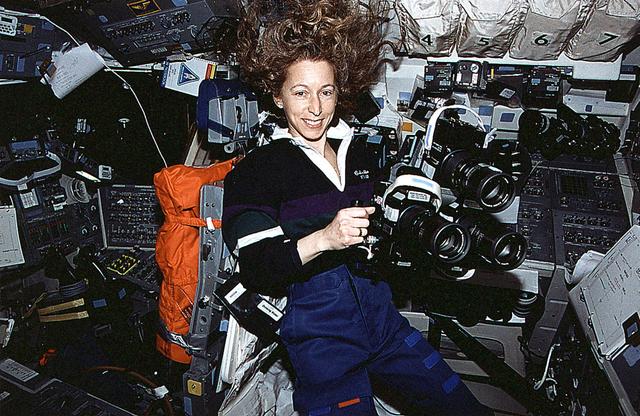 So what types of cameras were used, analog or digital?

Hasselblad did not make digital backs or digital cameras until much later.

When they say “file”, it is either a misprint, or they are referring to different types of film capture images.

This is an addition and not in competition to the accepted answer:

Given the similarity of the sentences, the word 'file' is a typographical error.

Also, in both the 1992 and the 1994 photos, the visible 'blads clearly have analogue backs attached, not digital.

So, in answer, the 'blads in these cases were analogue.

Note: Prior to Hasselblad selling their own backs circa 2004, some of their bodies were compatible with 3rd party digital backs, such as Kodak, Ixpress, Imacon, Phase One, Leaf, etc, and were sold as bundles for a time before Hasselblad offered their own in-house solution around 2007 when they locked out 3rd party backs.

So in 1994, medium format digital backs were available, and could have been used on some Hasselblads.

But whether they were used in this scenario is unlikely.

Early digital backs were unwieldy and in some cases required tethering to computers in order to work.

Not the answer you're looking for? Browse other questions tagged film digital hasselblad or ask your own question.

1
What is the difference between the Hasselblad CFV and CFV II digital backs?
0
Are older Hasselblad H series cameras worth investing in?
2
A12 back not locking into Hasselblad 500 body
1
Hasselblad 503CXi Loose Film speed selector
2
What can Hasselblad Phocus do with JPEGs?
7
What surfaces have been used to capture images in analog photography?
4
What is causing the light leak in my Hasselblad A12 back?
0
Hasselblad: Which lenses mount on which cameras?
3
Hasselblad H cameras. How does the viewfinder image correspondent with the photograph?