What is causing these horizontal lines on developed photos (35mm)?

I recently started using my friend's mom's old Canon 35mm film camera. I was a bit annoyed when having the film developed by a lab, and copied to standard photo paper - there is a single horizontal discoloring on a lot of the photos, consistent with what i see when people have dust on their scanner head.

However, the line is present not only on my scans, but the physical copy as well. I then thought it might be down to the film stock, or something in the development process that's out of my hands. Imagine my surprise when i find the same (or an eerily similar line) on a completely different roll of film, developed by another shop!

The only common denominator at this point is the camera. Could it be causing this somehow? I recall the polaroid mantra "clean your rollers", and there is indeed a few wheels guiding the film.

As per comments, i went and had a look at the film itself. The dia slides look physically damaged (the line is visible when viewed at an angle, reflecting light in a different way). This is not the case for the negative film, where i can't see the line at all (could still be there but couldn't make it out through a loupe). Thus the two lines may be unrelated. 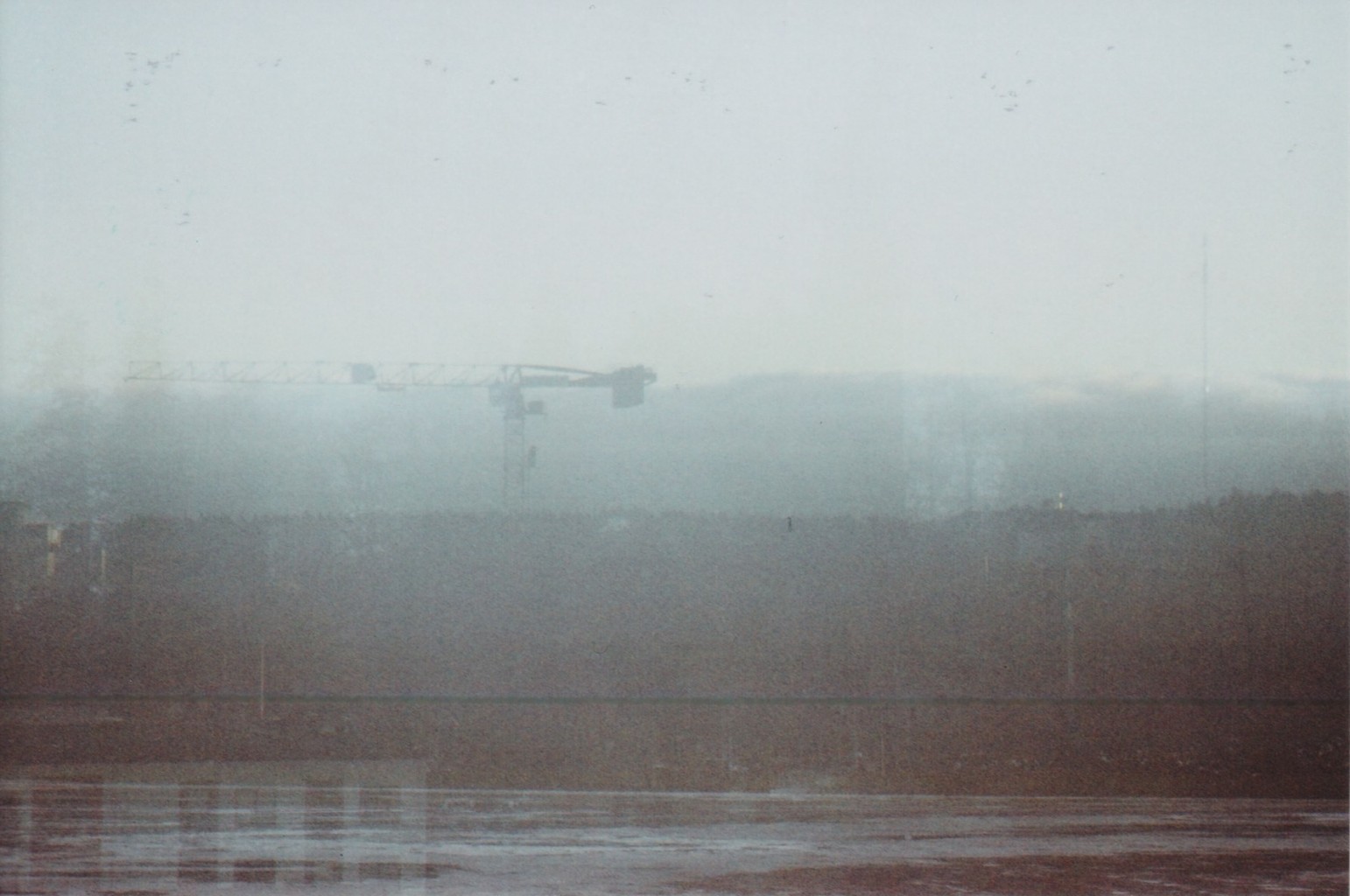 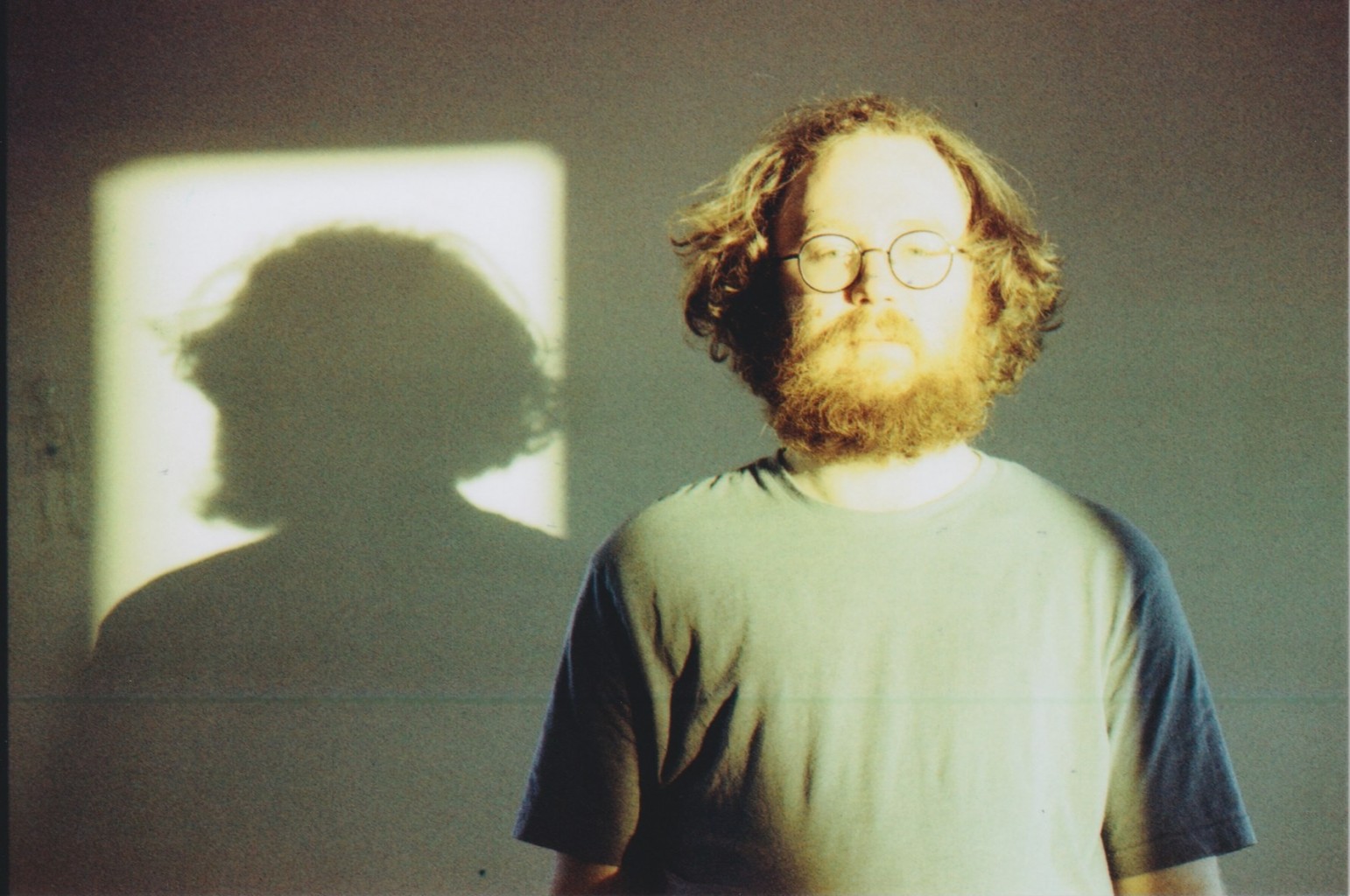 And a phone photo of a slide from the other roll (dia film), projected on a wall: 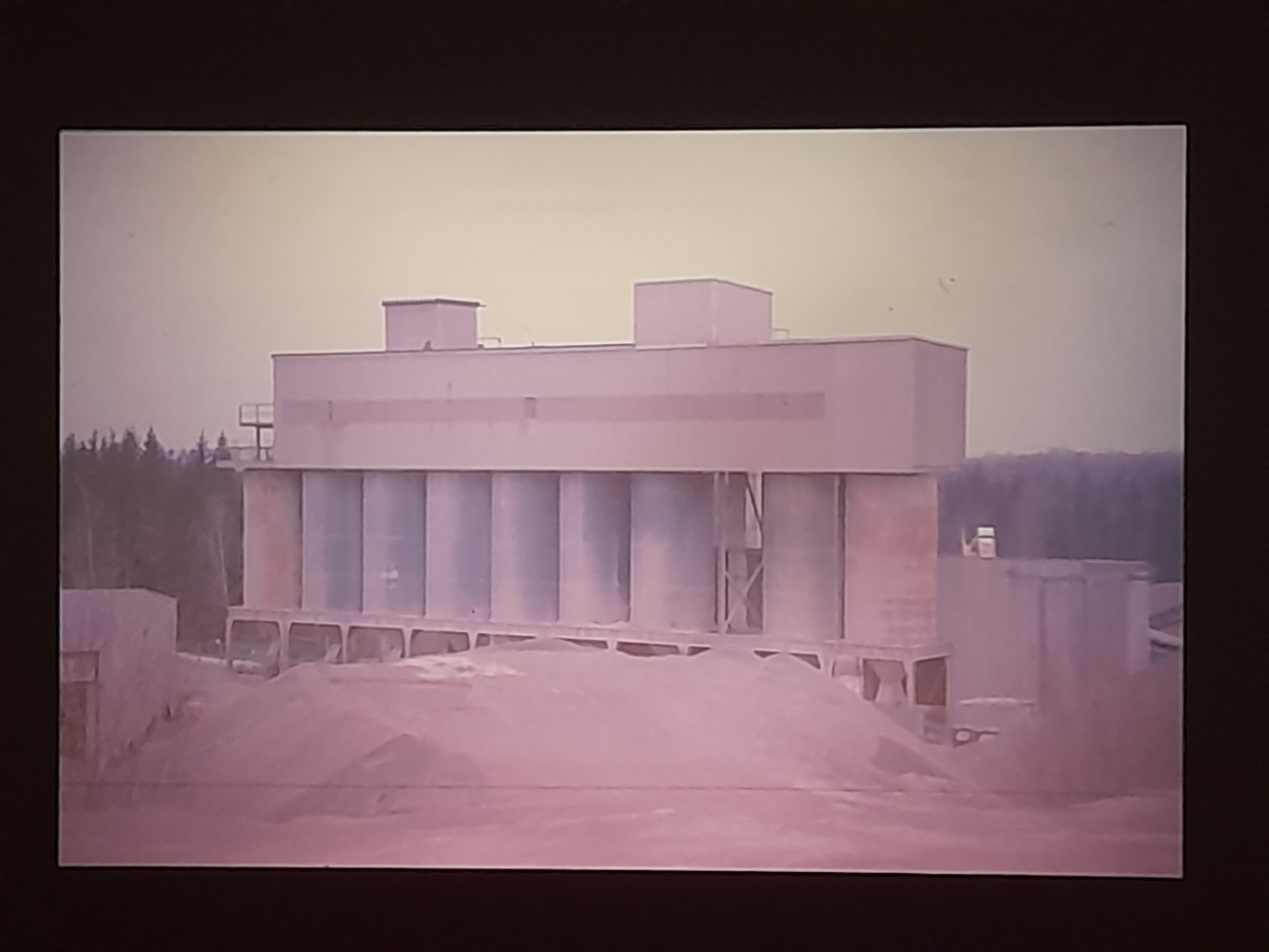 Because of the coloured negative base and the low contrast image, scratches may some times be easier to see on slide film and based on what you are describing, it sound like you simply have a scratch along the film. It does not have to be a different issue with the negatives.

Since you have seen the same issue on different films developed at different labs, it is also almost certain that you have some issue with the camera causing the problem. The base side of the film is facing backwards in the camera, that is towards the back door. I don't have an EOS 3000, but looking at online images of the opened camera, the camera seem to have on the inside of the door:

I am pretty sure that there is something on this pressure plate causing the problem. It might be dirt, rust or a sharp edge, perhaps on one of these ridges. If you hold an affected film snippet upside down in the camera at the same level as it is usually transported, you will easier be able to determine at which height whatever is causing the scratch is sitting. You can also try to carefully move your finger along the relevant parts on the inside of the camera door to see if you sense a sharp edge or something alike.

Likely the film was developed in a automated film processor that transports the film over and through a series of soft rubber rollers. Lack of proper cleansing will fail to remove abrasive crystals of dried developer. If true, undue pressure is applied to the film as it is transported into the developer solution. Photo film is exposed by light and by pressure. The blue sensitive emulsion coat is the one on top. It is the one most likely effected by pressure. The pressure trips the emulsion making it developable. It develops up it's complementary color which is yellow. A yellow line on the developed film prints as a blue line. Such a pressure line can be caused in the camera's advance system or in the processor advance system.

Not the answer you're looking for? Browse other questions tagged film 35mm artifacts or ask your own question.

6
Is camera damage causing these severe diagonal lines from concentrated light sources?
1
What could be causing these lines and distortion?
10
What causes these lines / scratches to appear on my developed film?
7
These SLR developed photos are bad. Is it mine or the photolab's fault?
19
What causes these white, squiggly lines in my photos?
2
Got back my film - Nikon FM2 missing shots, blue marks, what happened?
5
What is causing these lines of blotchy white spots in photos from my Instax 100?
5
What caused these large white spots on my developed negatives?
4
Developed 35mm Film Green Tinted instead of Orange
1
Consistent black horizontal lines on colour negatives