Was hoping someone could help me identify what im doing wrong here. Just bought a new film camera, minolta x300. And a few of the shots came out with a black mark in the middle. I'll add examples. Any help would be appreciated. 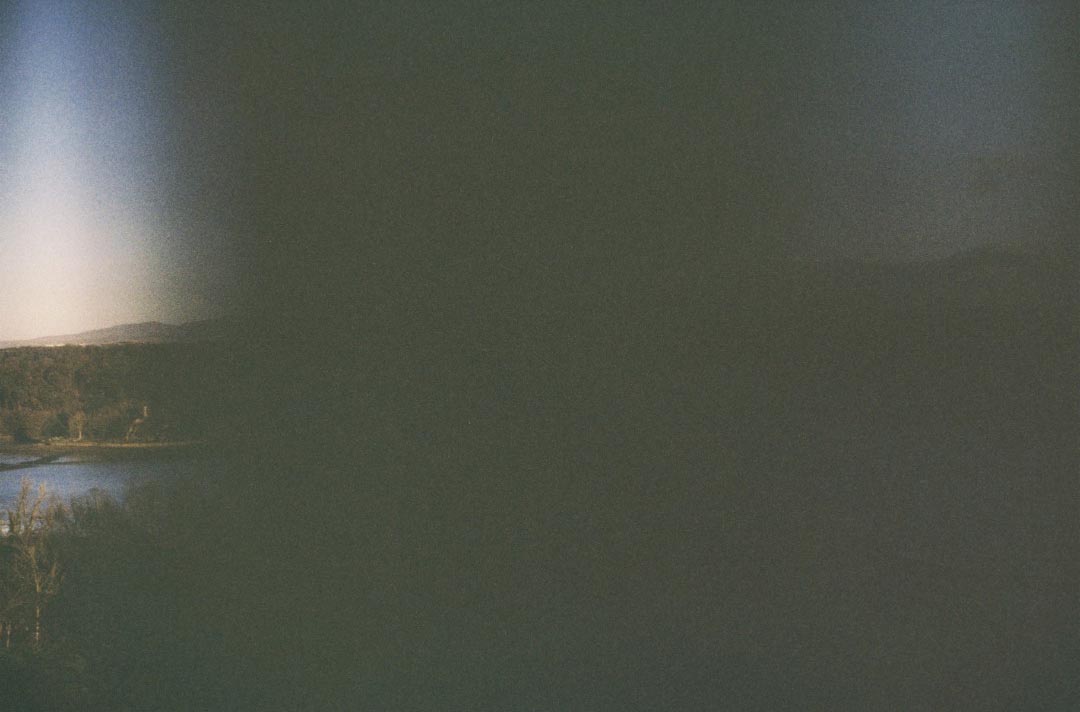 The X-300 has a horizontal-traverse shutter (see here) with flash sync at 1/60, meaning that it takes (a bit less than) 1/60 sec for one curtain to completely move across the image area.

I share Saaru's hypothesis that the shutter is stuck to some degree, in that the first curtain (opening the light path) moves a bit slower than the second curtain (the one closing the path).

Exposure time is controlled by the delay between the first and the second curtains starting their motions. Assuming that they move with the same speed, there's a constant time that every spot on the film gets exposed. And that seems to fail in your camera. The second curtain seems to reach or even overtake the first, leaving no gap for light to reach the film.

This should be less of a problem with long exposure times.

For a manual "inspection", it might be possible to "shoot" some exposures (1/250, 1/500, 1/1000) without film and with the back cover opened. Your eye can't follow the curtain movement, but you'll be able to see whether all the film area gets some light.

5
Can I use old Minolta AF lenses on my new Canon?
3
Why did my 35mm film turn out white?
7
Why's there a round ring on my developed 35mm film?
5
My negative is completely black and opaque — is this a camera problem, my mistake, or the lab's?
3
Poorly scanned or poorly shot film roll?
4
Developed 35mm Film Green Tinted instead of Orange
2
Why did my 35mm scans come out with this white grain?
3
Black and White Slide Reversal came out completely black
2
Need help identifying film type