How do I find the aperture that produces the highest-quality images for a given lens?

Therefore, all you care about is choosing the highest quality aperture. What value will that be and how is it different among slow and fast lenses?

The issue you are talking about is diffraction. It is less a lens issue (all lenses will cause diffraction) and more a sensor issue.

As light enters a small aperture, the light waves can diffract and interfere with each other. This can result in the airy disk that any given light wave casts on the sensor being larger than the pixel size of the sensor, and so there is a resultant loss of quality.

However, in real world situations it is debatable how much loss of quality is actually visible in normal viewing. Post-processing and printing can hide a multitude of sins.

In the situation you describe in your question (which is essentially a landscape shot) I would probably set f/16 as a good compromise between diffraction and DoF, and make use of hyperfocal distance to ensure as much front to back sharpness as possible.

I was going to link to Cambridge in Color but gerikson has beat me to it: it is a good article, if a little technical.

EDIT: Another aspect of this occurs to me. You mentioned 'the highest-quality aperture' for a lens, and lenses do indeed have a 'sweet spot' which is usually 1-2 stops off wide-open. However, this gives DoF issues in certain situations, i.e. landscapes.

After a certain amount of stopping down, diffraction creeps in and starts to degrade image quality.

The exact aperture varies with sensor size and resolution, but the rule of thumb for APS-C DSRLs seems to be around f/11, and smaller point-and-shoots with high pixel densities might see it at f/5.6.

Cambridge in Colour has a good overview of this phenomenon.

There is something called the diffraction limited aperture, that is the aperture value beyond which diffraction will result in a loss of per pixel sharpness. It depends the wavelength of light and on the size of each sensor pixel.

There is another factor to consider in your question of which aperture gives the highest quality assuming you have free choice of aperture. That factor is that although stopping down past the DLA will result in lower peak sharpness, it can still give you greater average sharpness by virtue of increasing your depth of field.

While a lot of people have talked about the ideas involved, nobody seems to have directly addressed the title question: how do you test for it the highest resolution.

In theory, the answer to that is pretty simple: you shoot at each aperture, and find which gave the highest quality.

In reality, it's rarely quite the easy. Let's start with the simplest case: a completely flat object that's exactly parallel to the film/sensor plane. In this case, you don't have to pay any attention to depth of field, but you still often get a bit of a choice. With many lenses, the center will be at its sharpest at one aperture, but the corners will be the sharpest at another (usually slightly smaller) aperture. For (a reasonably typical) example, the center might be the sharpest at f/5.6, but the corners at around f/8 to f/9.5 or so.

When we add in a third dimension, things get more interesting still. A smaller aperture increases depth of field. In a real picture, you'll often get a greater portion that's reasonably sharp by using an even smaller aperture than either of those noted above. For example, here's a sequence at f/4.5, f/8 and f/11: 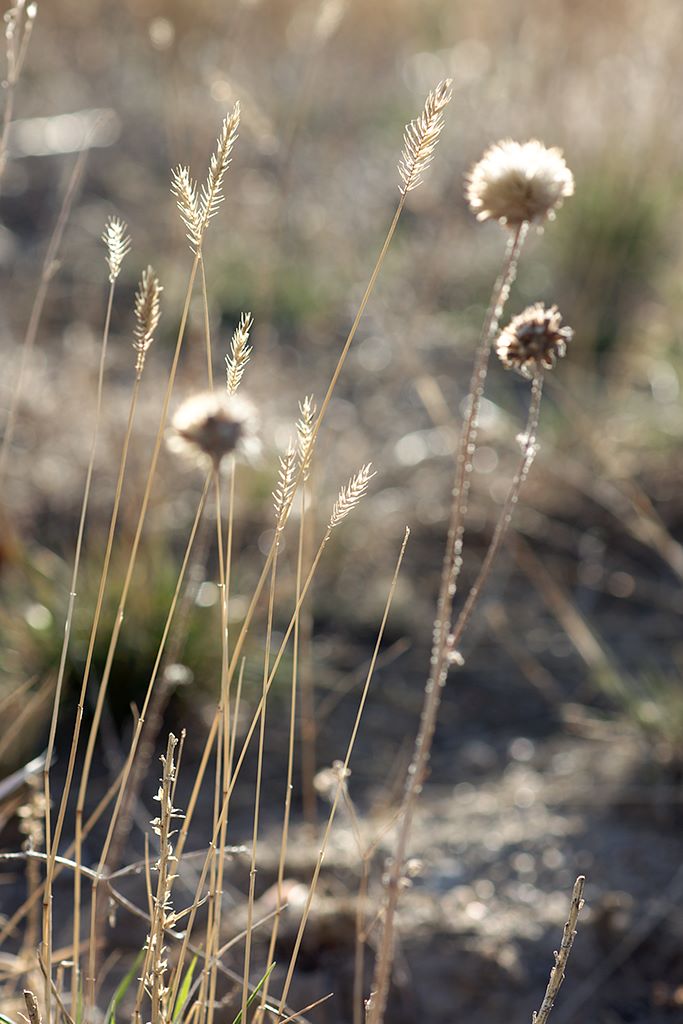 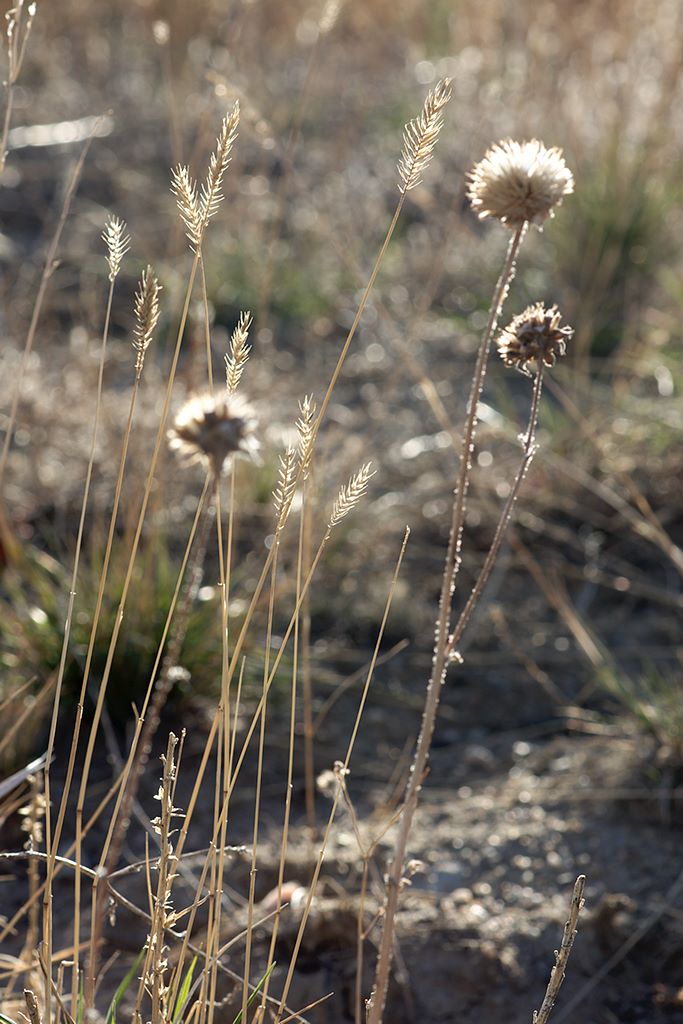 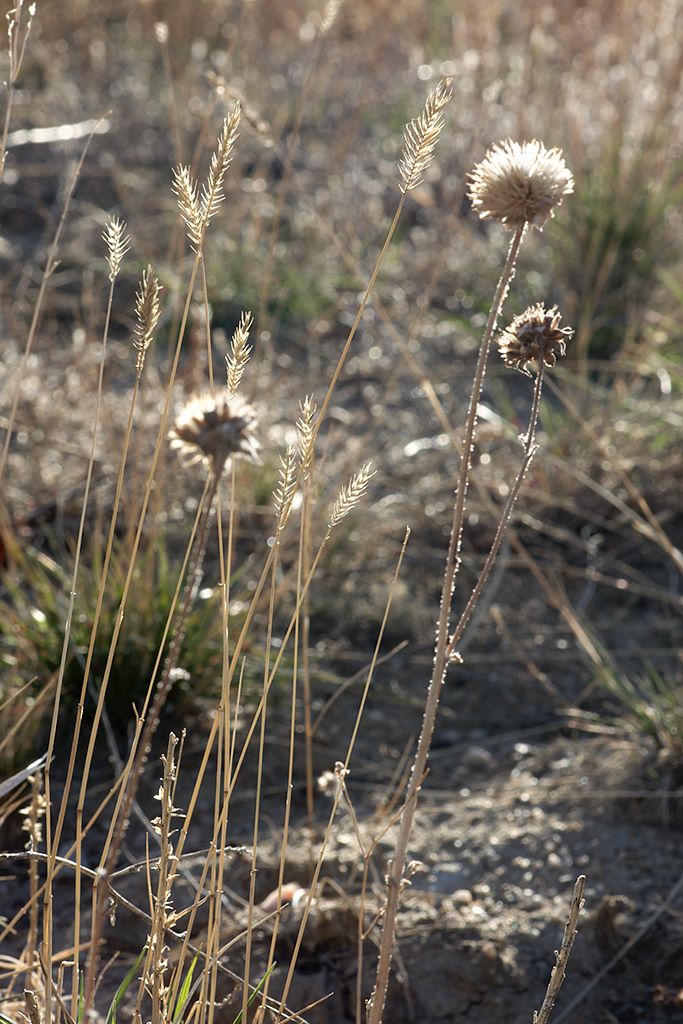 Quite a bit more than just sharpness and depth of field change change with aperture though. Just for example, even if you look at only one part of a picture, chromatic aberration might be minimized at one aperture, contrast maximized at a second aperture, and spherical aberration minimized at a third.

You also need to separate quality from which picture works best. In the series above, the f/8 version is (minutely) sharper at the corners (though I can't see the difference at the size above), but I definitely prefer the f/4.5 version because the background is less distracting.

I should probably mention one other wrinkle: you can (and some people do) use what's called focus stacking to increase (apparent) depth of field, while retaining higher sharpness than you'd (usually) get from just stopping down to a really small aperture. The basic idea is pretty simple: you take a number of pictures focused at different distances, and then create a composite built from the sharp parts of each of those shots. For example: 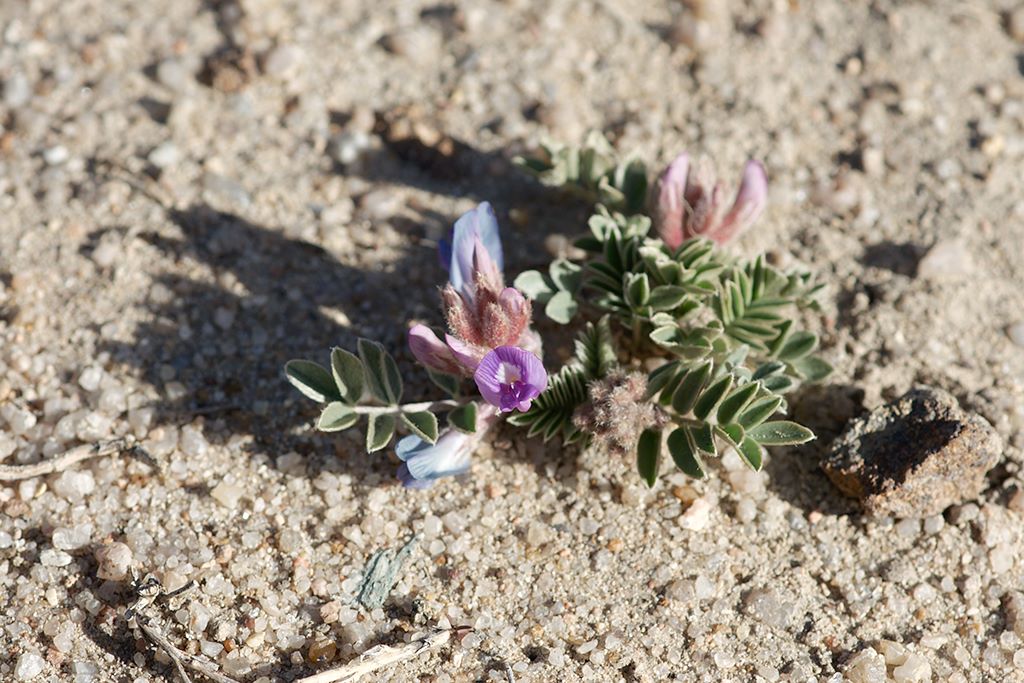 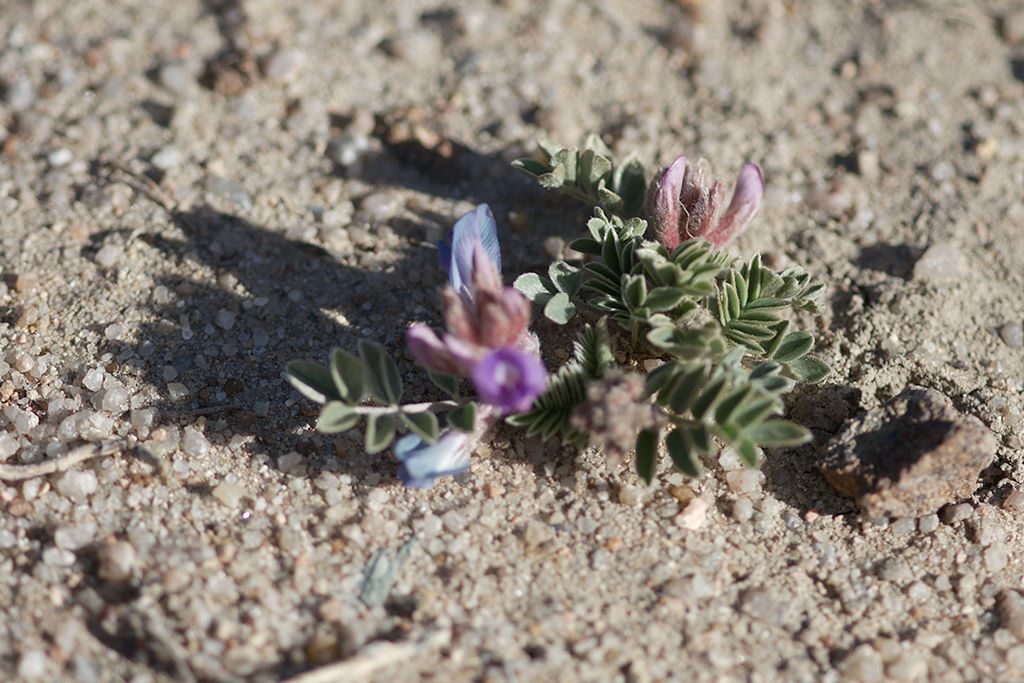 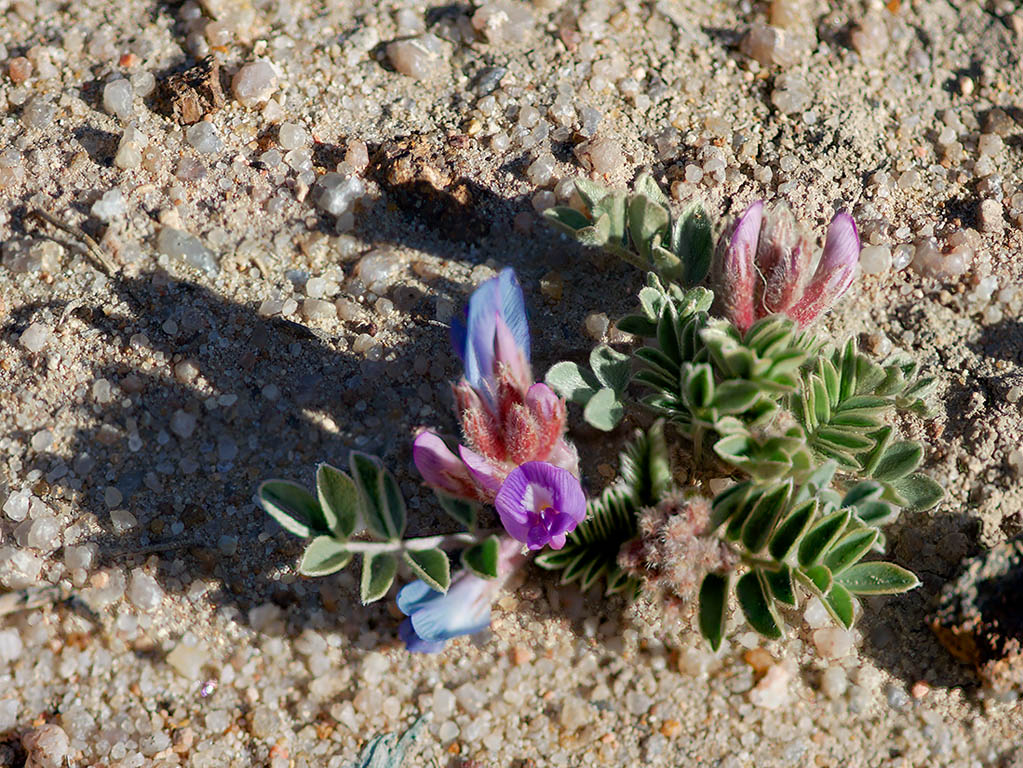 Note that the composite isn't really just from these 2 shots, but from a total of 5, so this can be a fair amount of work. If you look closely at the composite, you can see that I really should have used even more shots with the focus points a bit closer together. For example, the near flower and far flower are both reasonably sharp, but some of the leaves in between really aren't.

To find the diffraction limit for your camera's sensor, take a look at the Diffraction Limit Calculator at the bottom of this page.

Not the answer you're looking for? Browse other questions tagged lens aperture image-quality optics or ask your own question.

68
What is a "diffraction limit"?
25
Do smaller apertures provide more depth of field past the diffraction limit, even if peak sharpness suffers?
7
Why does higher aperture (less light) make an image sharper?
1
How to maximize depth-of-field with a tripod

27
How does the lens diameter influence photo quality?
5
Why f/22 is the highest possible setting for the aperture diaphragm?
1
How does the megapixel-count and the aperture size affect the quality of the image from a given lens?
0
Highest quality vs smallest file size for email
15
Why aren't lenses designed with extra large apertures for autofocus beyond what's used for imaging?
1
How significant is the difference between Canon 5D and Canon 5D Mark II when using the same lens at open aperture?
11
How does using a 2x teleconverter with 70-200 f/2.8 affect use?
2
How to find numerical aperture of lens
3
Should lenses of equal quality for smaller sensors be cheaper?