How do I go about choosing film for an old LOMO camera?

I have a old LOMO analog film camera with four closures.

How should I choose film for my camera?

What ISO should I select? Is there anything else I have to be aware of when choosing film for this camera?

Some quick and dirty tips, for what it's worth:

When shooting negative film, try to overexpose rather than underexpose. The film can handle it.

I try not to use anything faster than 160 ISO for colour negatives, 100 ISO for colour positives. Simple reason: Fast colour film looks like crap (though I haven't tried the new Portra 400 which a lot of people speak highly of). For black and white this is not so much an issue, C41-chemistry 400 ISO (Kodak BW400 or the Ilford equivalent) is my weapon of choice here due to its ease of scanning. This may or may not be an issue for you. 400 ISO gives a lot of flexibility when shooting I find, and good quality images.

Different colour films render quite differently. Try a few, see which ones you like and which one you do not like.

It depends on your needs. Generally you may go this way:

You have to be also aware that everything comes at price, so: - higher ISO = higher grain - there are different films for daylight and for tungsten light (you may call it constant white balance)

Personally I liked FUJICOLOR SUPERIA 200 as general purpose film - thou it works outdoors best, but it gave me always nice colors with good (low) grain.

I tend to use ISO400 as my staple 'walk about' film speed, it can handle reasonably bright days but gives you some extra speed for murkier days if you don't have a flash to hand. It does make the images a bit more grainy but I quite like the film grain, it is quite different to digital noise. You also need to decide whether you're shooting colour or black and white.

You can chop and change films part way through the roll but it is a bit tricky to get right and you usually end up wasting a couple of frames.

Here are some images taken on Ilford HP5 400 in varying light conditions: 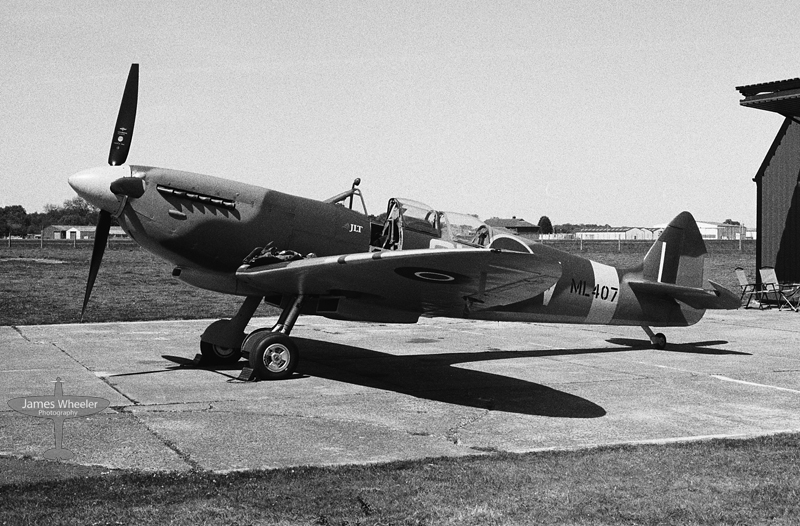 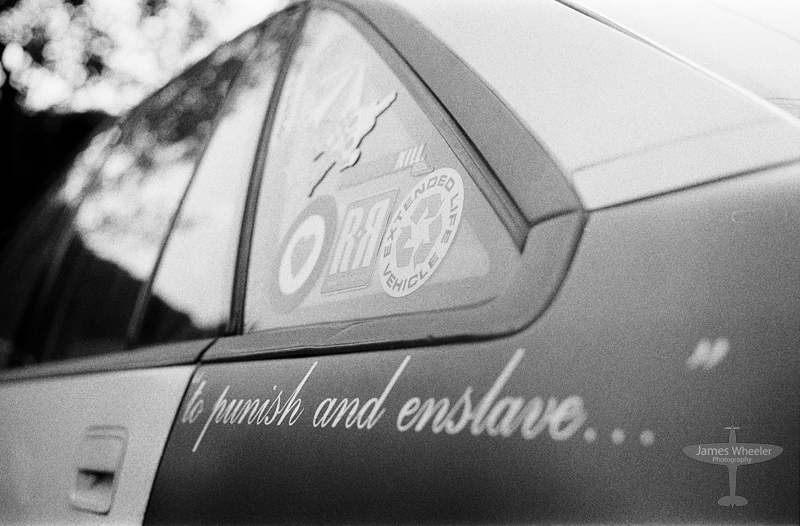 The (original) Lomo LC-A offered settings for 25-400 ISO/ASA (small wheel on the front left). As it is a semi-automatic with the ability to choose aperture if wanted but automatic exposure I'd suggest you choose in this range.

Can't say anything about the "Lomo is cool when you do sh*t with it"-models, though, I got mine for my 11th birthday as a real camera back in the 80s.

The answer is very similar to similar issue with digital - use as low as you can (to minimize grain), but high enough to reach proper exposure with shutter speed to avoid underexposure or motion blur, both of which are even worse than grain.

As a rule of thumb, consider ISO less than 100 for tripod shots of inanimate subjects, ISO 100 for shots in sunshine, ISO 400 or higher for low-light shots, ISO 200 for mixed use. You might want a higher ISO if your shooting style requires faster shutter speeds or tighter apertures hand-held; e.g. ISO 400 has been suggested for photojournalism.

Not the answer you're looking for? Browse other questions tagged film iso lomo or ask your own question.

1
How to calculate f-stop and ISO equivalents for a Lomography Spinner 360°?
3
Would a MILC be better than a DSLR for lomo-like digital pictures?
3
How to use correctly a Lomo Diana F+ and 35mm films?
8
How to tell if a film camera is actually making shots?
9
How could some old film cameras without electronics set exposure?
0
I have acquired an old Minolta Freedom Dual point-and-shoot. What ISO does it shoot at?
0
How do I calculate film ISO compensation for non–through-the-lens metering when using an ND filter?
3
What is DX film encoding?
14
What is this dial on my old film camera for?