There are cases where you want to remove the paper texture when you scan. An often mentioned technique is to do two scans, rotating the paper 180° between the two. Then in an image editor you load both images, rotate one 180° so that they overlap again, and take advantage of the different shadows to remove them ("Lighten only" mode or else).

At least, this is the theory. But if I try this on my Epson V200 the two picture don't overlap. If I scan a detached sheet of squared paper, vertical lines (in portrait mode) are shifted, and I cannot have them all overlap across the paper: if they overlap around the center, they won't on the edges, and vice-versa, and there is about as much as 1mm of discrepancy across an A4 sheet. On the other hand horizontal lines can be made to overlap across the whole height of the paper.

For instance this is the difference between the upright scan and the rotated scan (rotated again in the editor), if I optimize the overlap on the edges: 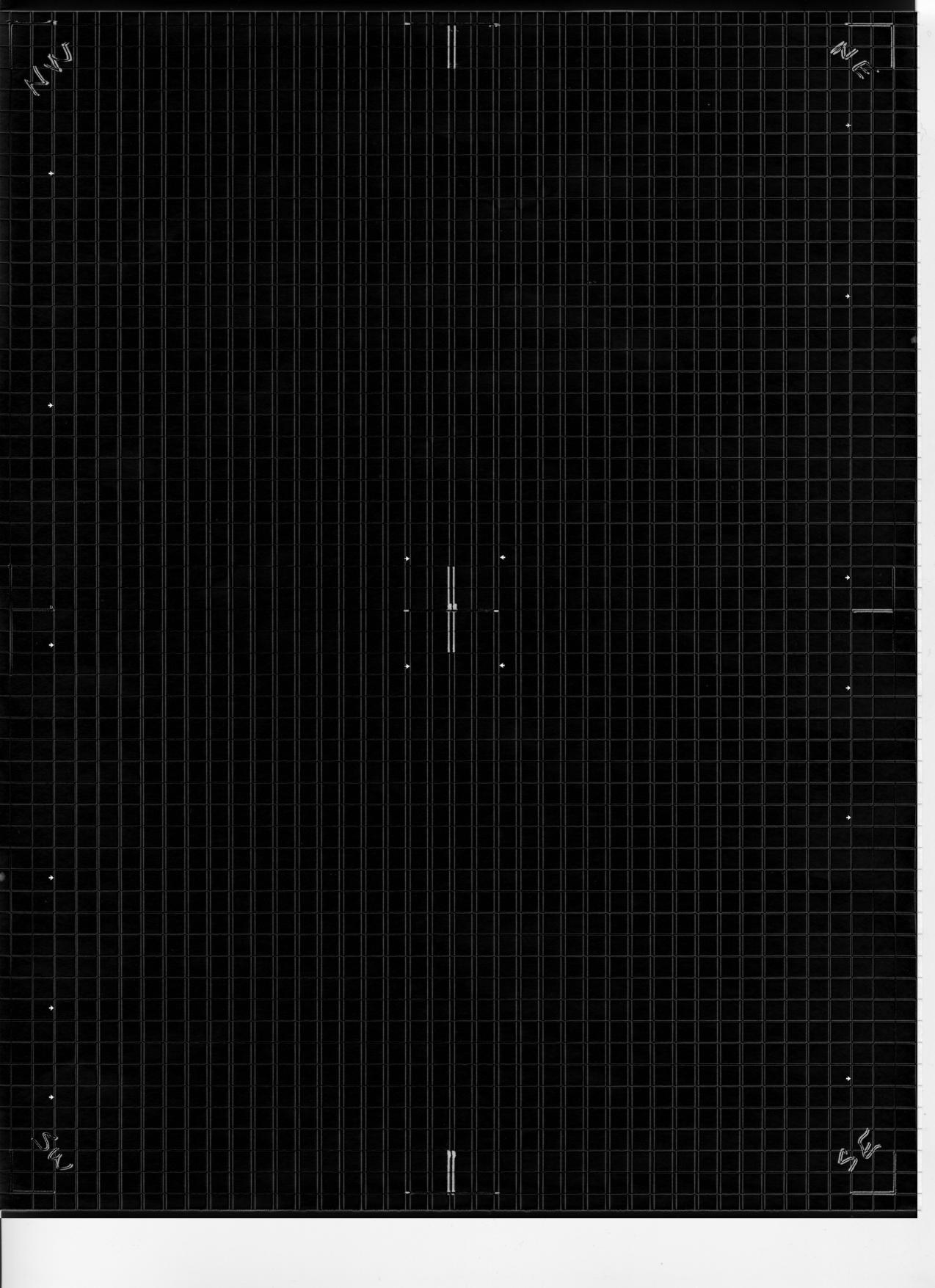 And this is the same if I optimize the overlap at the center: 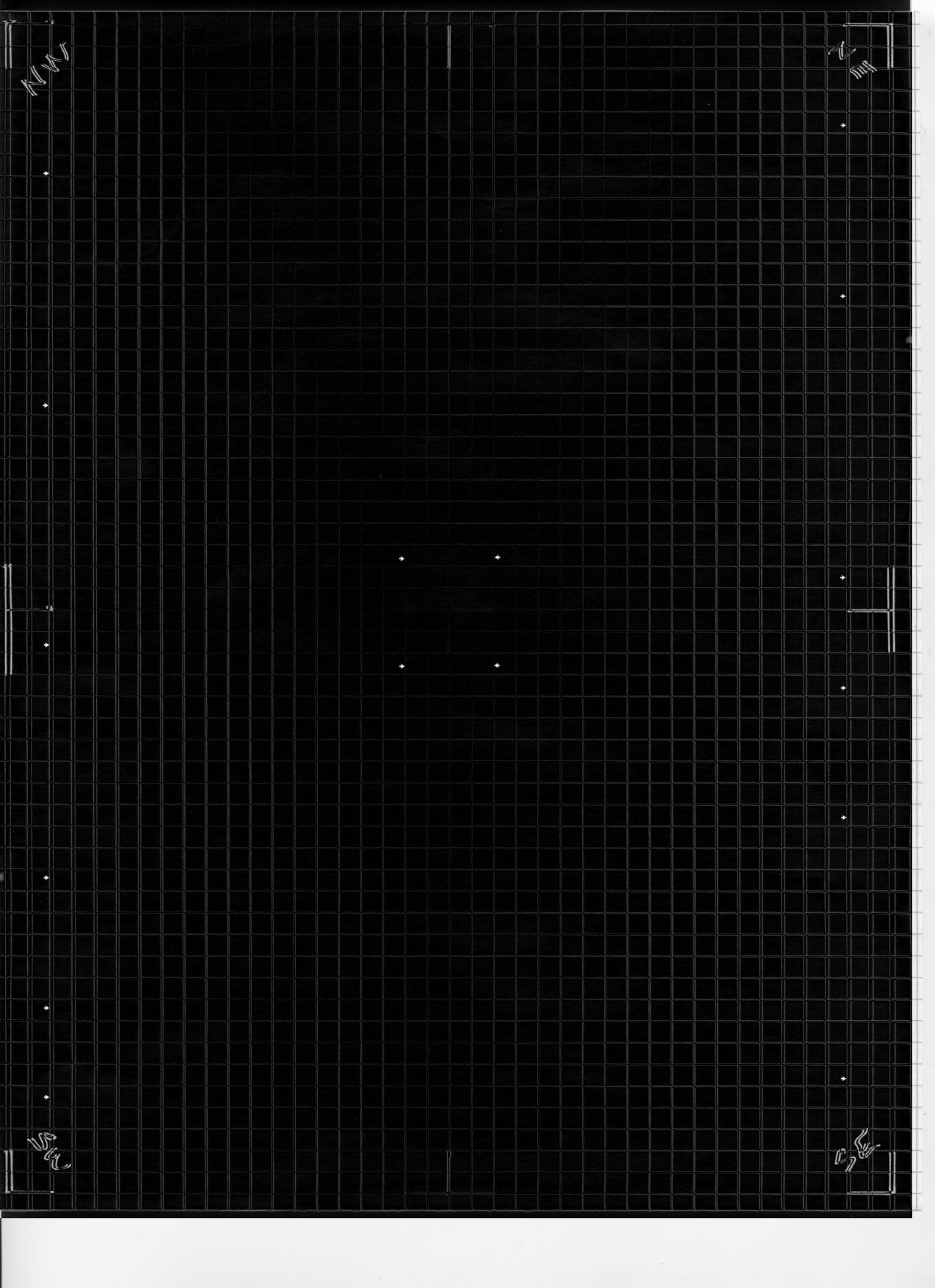 In other words at 6OOPPI the center line is about 15px to the side, so if I overlap with the rotated picture there is a 30px discrepancy.

In addition I find that the horizontal resolution is about 610PPI (vertical is 599.6).

Any clues for the cause of the problem?

My surprise is that the scan head transport (timing belt/stepper motor) is still accurate, but whatever happens in the scanning head (I thought there were no moving parts there, according to this answer is not. Some web pages I have come across mention in passing that the scanner could be re-calibrated?

A household flatbed scanner head doesn't have a CCD the full width of the scan. (I suspect, most of them don't). Instead, it has a fairly wide angle lens and a narrow mirror (or two) which concentrates the image on a much smaller linear sensor.

I should have one in pieces to show somewhere, but meanwhile a schematics could be found in this article:

Consequently, it has all the problems of wide-angle (or any) lenses, including distortion. And this distortion is non-linear, in the sense that the edges may be stretched relatively more than the centre. Like cameras, some scanners might compensate for it, some don't; in any case, the horizontal (cross-wise) resolution is only approximate.

At the same time, lengthwise resolution can be made highly accurate and linear. It's just a question of good mechanics, and not expensive at that. Lengthwise distortions are typically the missed or repeated lines due to some random glitches, and they are rare.

This can be easily observed by scanning something round, such as a CD. It never turns out the same pixel dimensions across and along, and scaling one dimension to match the other will not make it perfectly round (try with a circular mask).

Unfortunately, I don't know of a distortion correction filter that works only in one dimension. It can be improvised without great difficulty though. I never needed accuracy greater than what linear scaling gives, but lining it up like you do may require it.

P.S. If the paper is white, why not just blow it beyond highlights?

Not the answer you're looking for? Browse other questions tagged scanning distortion scanner or ask your own question.

54
What is the best way to remove texture from a scanned textured photo paper?
5
Why are flatbed-scanned images warped when compared to itself scanned & rotated 90 degrees?

10
how to properly clean inside a scanner
5
Scanner to replace Epson Perfection 2400 Photo?
10
Why do my scanned images have lines across them?
0
Archival Scanning: Calibrating Scanner
0
Pacific Image PowerSlide X vs Braun MULTIMAG SlideScan 7000 Film Scanner
4
Automatic & intelligent crop 1,000 images
5
Why are flatbed-scanned images warped when compared to itself scanned & rotated 90 degrees?
1
How do I keep my paper perfectly flat on flatbed scanner?
3
Hardware for scanning diapostives or negatives using flatbed scanner?