In Lightroom, what's the difference between setting whites and highlights in basic settings and setting them in the curve panel [duplicate]

Ask Question
Asked 18 days ago
Active 17 days ago
Viewed 68 times
0
This question already has an answer here:
What's the difference between adjusting highlights and shadows in the basic panel and in the tone curve in the Develop Module of Lightroom? (1 answer)
Closed 17 days ago.

I am working on some photographs in Lightroom Classic. I am wondering if these two settings are equivalent or if there is a meaningful difference. What are use cases for each of them and how are they different settings? 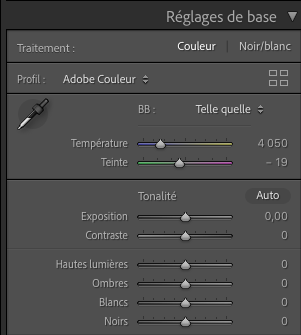 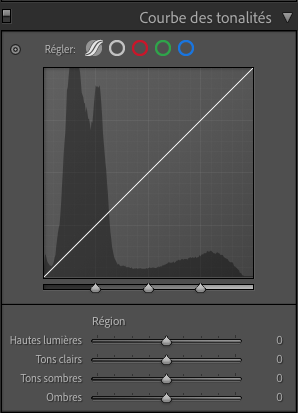 The region of the histogram each adjustment affects is fixed in the basics channel. But the regions can be modified in the curves panel by moving the the dividers at the bottom. 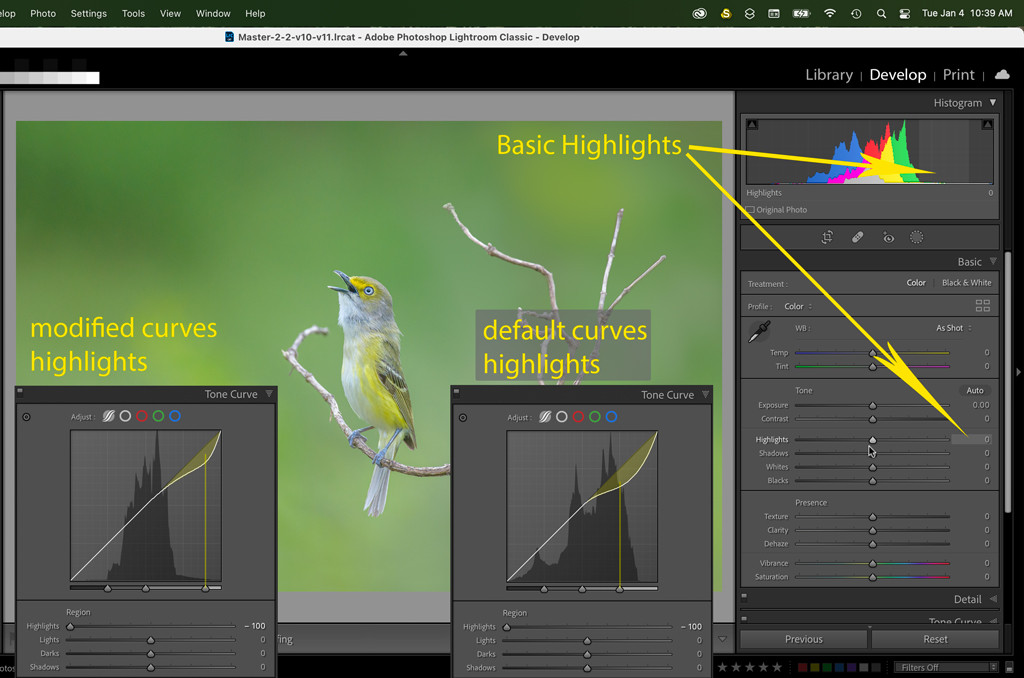 Not the answer you're looking for? Browse other questions tagged lightroom curves or ask your own question.

7
What's the difference between adjusting highlights and shadows in the basic panel and in the tone curve in the Develop Module of Lightroom?