I made a few serial shots (at a rate of roughly 5 shots per second) using a new macro lens without image stabilizer or tripod. The original idea was that the small shake of hand could be used in combination for focus stacking.

According to the situation the images should have 3D rotation as well as 3D translation; despite of that the subject may have moved with the wind also.

My first series had been using the electronic shutter, and the shots seem to suffer from a significant rolling shutter effect, so I tried to use those shot with the mechanical shutter.

First I tried to align them using different layers in difference mod in GIMP, but failed to align them to the degree I had wished for. So I tried align_image_stack -v -t160 -m -a test- 9574.JPG 9575.JPG 9576.JPG following Pat David: Focus Stacking Macro Photos (Enfuse), but the result failed as well.

I'll present an example that failed significantly with the original images; however for size reasons I'm presenting scaled-down images here: 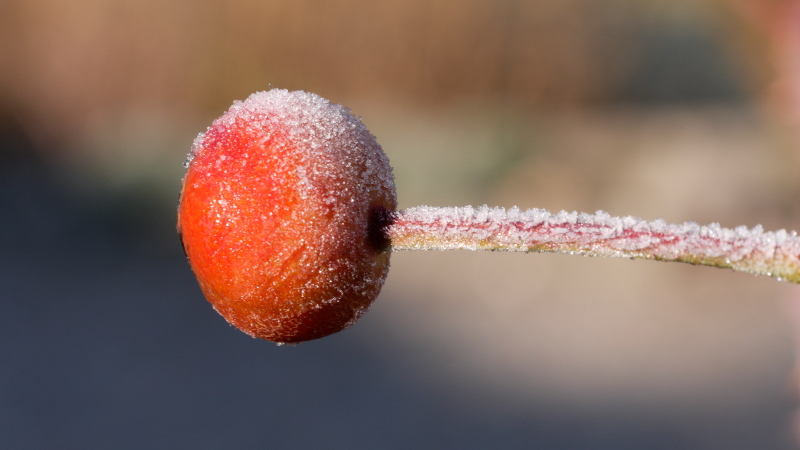 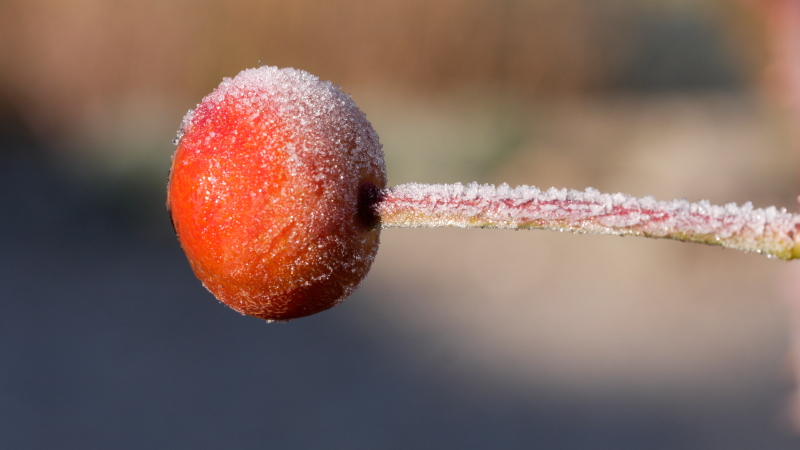 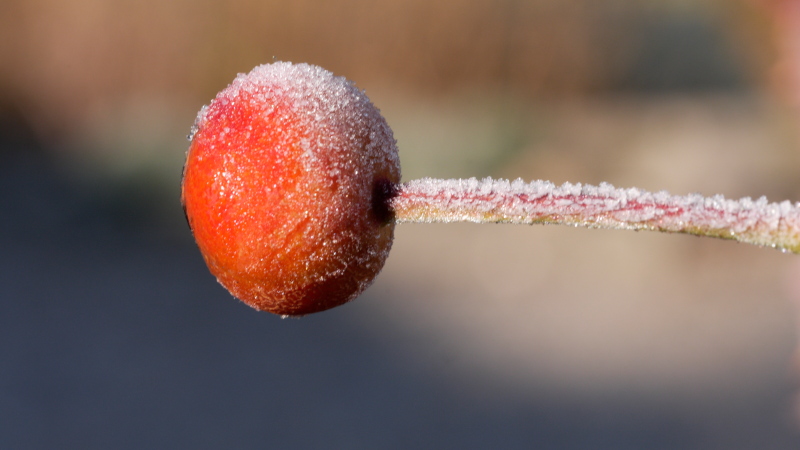 Exiftool reports these metadata for the images (edited for shortness):

Maybe the metadata related to angle and acceleration wasn't updated for serial shots, however. 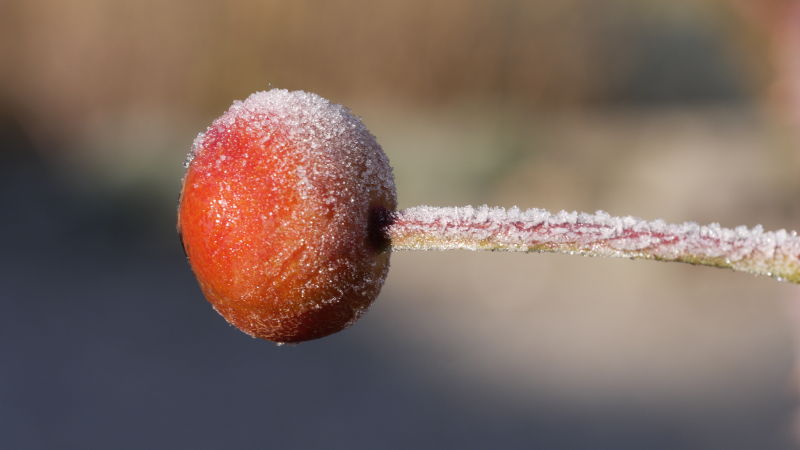 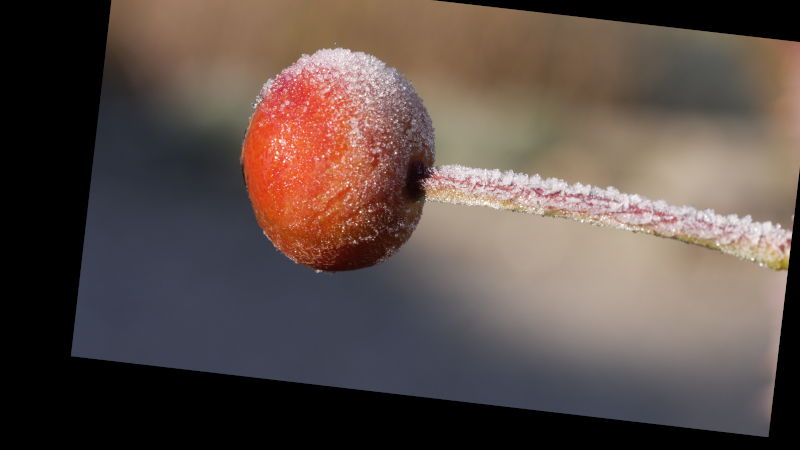 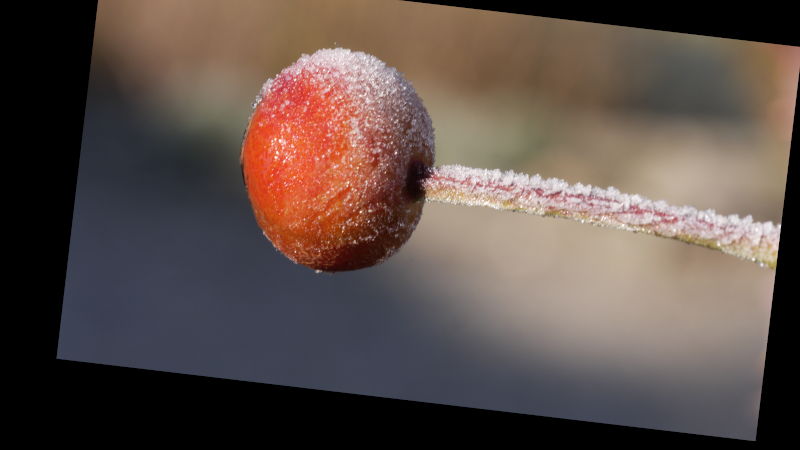 You should see that the result is even worse than the original shots.

Interestingly when aligning the scaled-down shots, the result is not as terrible as for the original shots, but still not what I had hoped for: 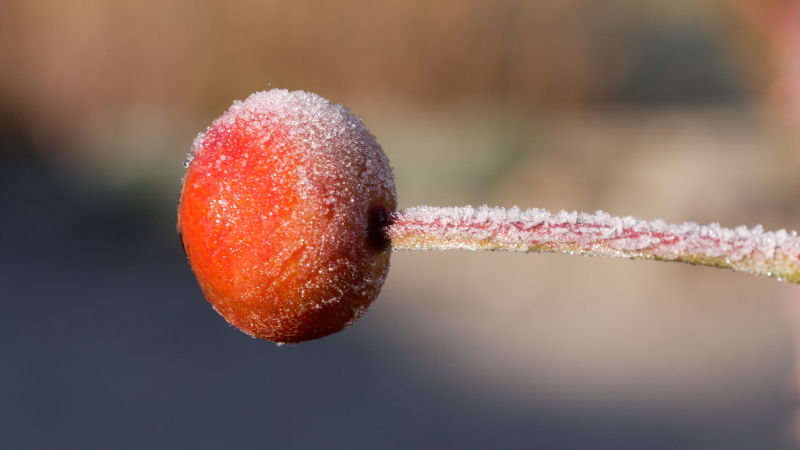 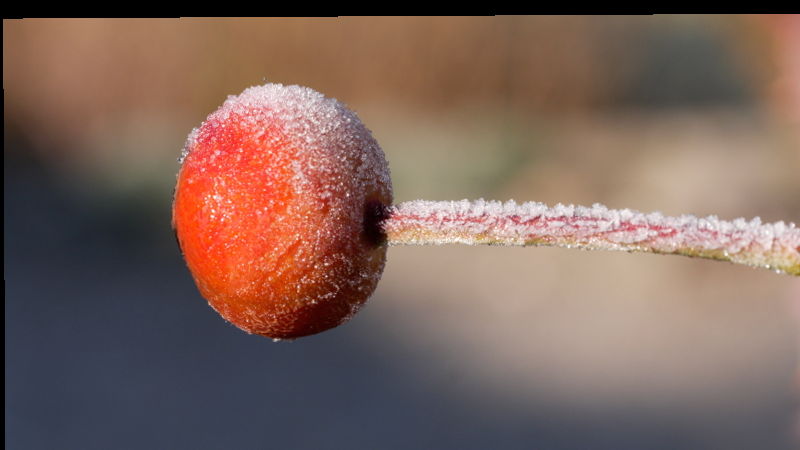 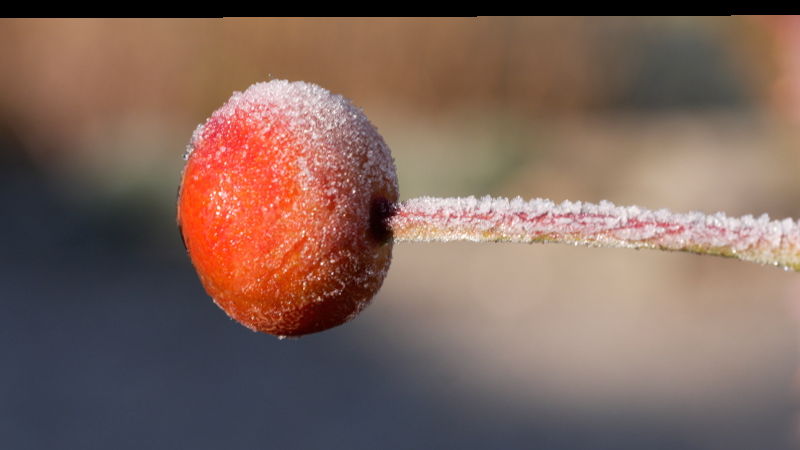 Well, I should note that my version of align_image_stack came from Hugin 20.20.0.

Basically I'd like to know what causes the failure, or in other words: What it needed to make alignment succeed?

When I used the Hugin GUI and "align image stack" I was able to get better results, but it was not obvious to me which tool and which parameters were actually used to get it.

Also (as written in the comment), I was able to get an acceptable result from Affinity Photo.

When stacking (and stitching)... 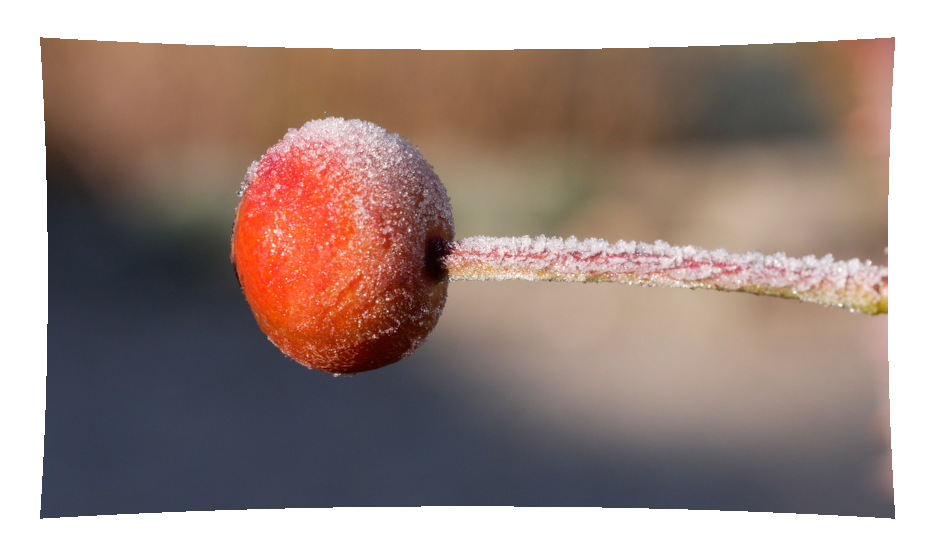 As U. Windl stated, the background and subject are moving relative to another which may confuse align_image_stack. Try doing the alignment in Hugin where you have control of the control points.

In the Processing section, check Image fusion: and manually enter the parameters for focus stacking in options:

I tried this on your samples and the process didn't do anything amiss. However, I couldn't see any benefit doing the focus stacking, perhaps due to the scaled down images.

Not the answer you're looking for? Browse other questions tagged focus-stacking image-alignment or ask your own question.

4
Why does my focus stack result in a blotchy background?
5
Improve focus stacking