Why are there lines in my film photos?

I just recently got my film developed and there are these lines in some of my photos. Is it my camera's fault, or there were some mistakes/errors in the developing process? 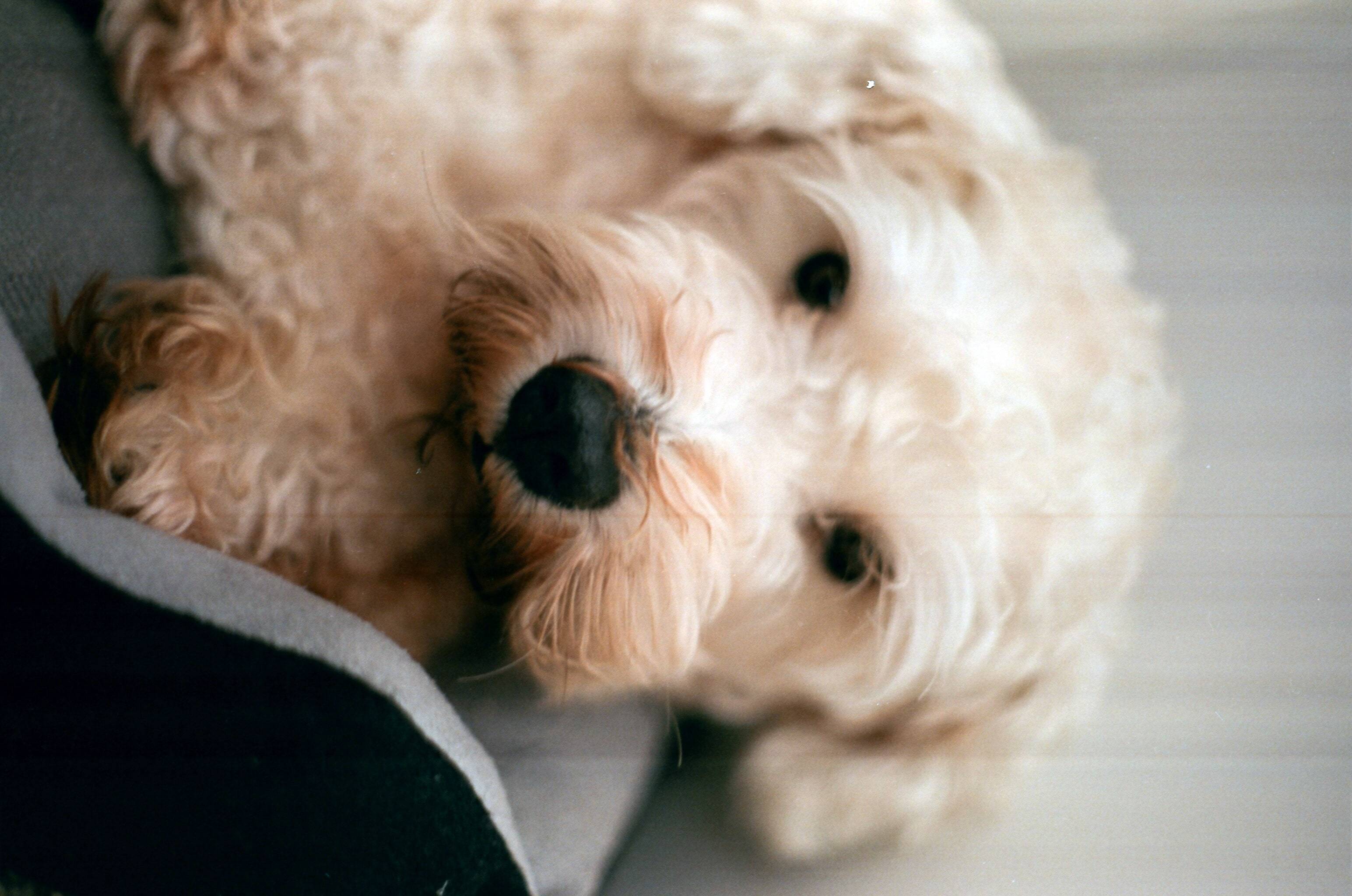 Perfectly straight discolorations like this one usually come from the scanning process. It could mean not calibrated/damaged scanner sensor. It can also mean there is a dust in a calibration area or on the sensor. Could be an easy fix depending on the model.

Streaks often show up in "dense" negatives, as the scanner has the lowest "signal to noise" ratio in those. They are very visible on even surfaces, such as skies.

What scanner did you use? Flatbeds are notorious for that. Good news - you can always rescan.

Before looking at scanner though, rule out the film itself. Try looking at the negative with a backlight from a light pad (phone or tablet screen set to display white background will also work). Do you see those streaks?

Next, try examining the surface of the film (shine light on the film, not through it). If film looks ok, then it is scanning process which introduces them.

Not the answer you're looking for? Browse other questions tagged film 35mm negative-film or ask your own question.

8
What's the cause of this Leica M6 light leak?

5
Missing photos on a roll of film?
4
Poorly developed pictures or camera issues?
3
Why did my 35mm film turn out white?
1
Green tone over C-41 developed film
2
Why are there lines on some of my photos?
4
Developing Problems, maybe with JOBO developing tank?
1
why did my film come out like this?
5
First film roll just got developed and all my pictures have a white fog on them?
2
Why is my colour film developing leaving my film looking purple/giving blue tints to the photos?