I used a roll with 36 exposures, but I was only able to get 26. Does anyone here knows what happened? 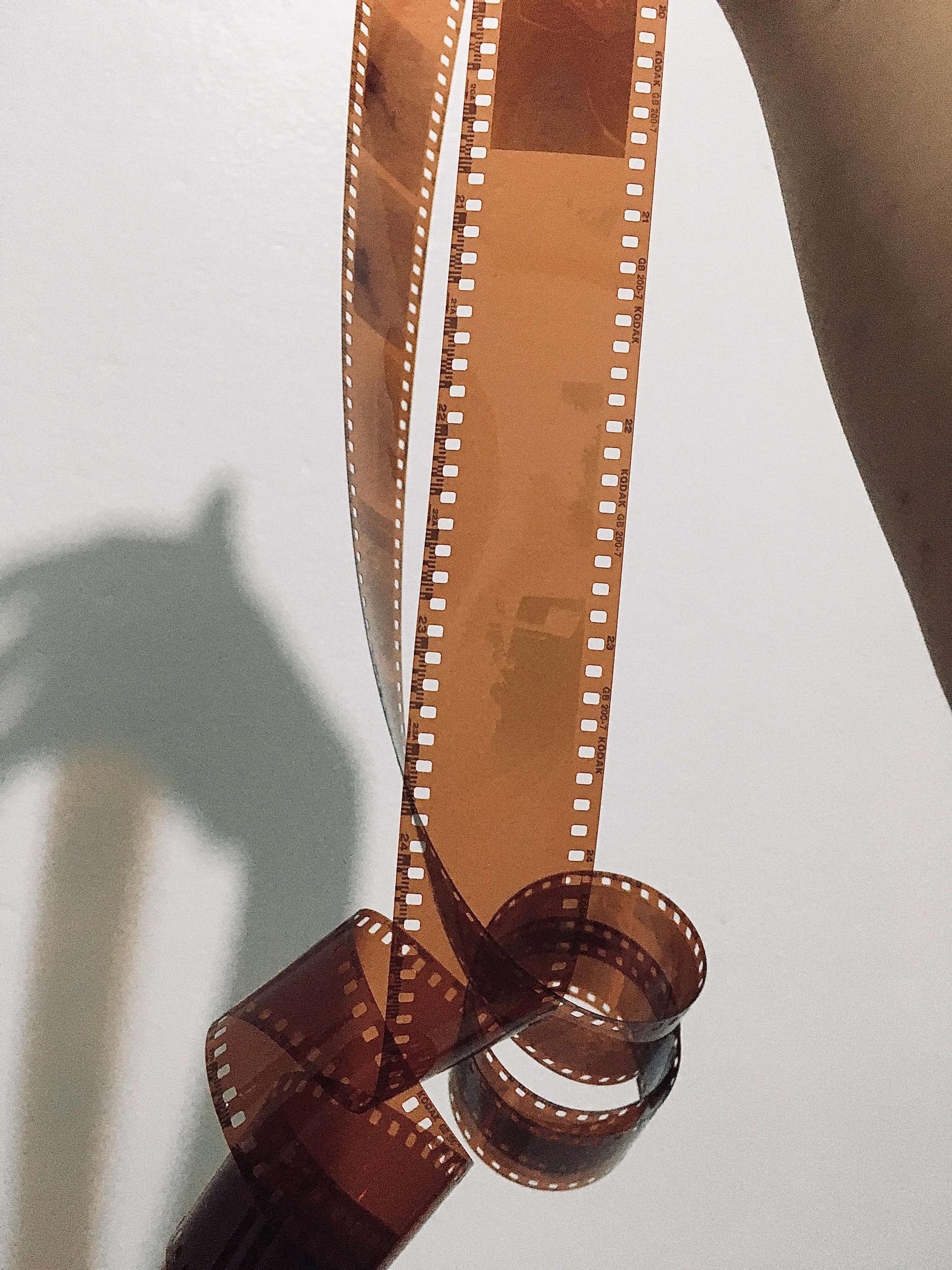 Okay, so I bought two rolls of Kodak Gold 200 to try the Vivitar PS33 film camera that I found on my closet (I don’t know if my memory serves me right but I think it was my mother’s camera back in the 80s). I used the two rolls, and decided to bring the second roll of film to the nearest photo lab. They sent the film negatives back along with the digital scans, but I was only able to get 26. I also noticed that the last three negatives (24th-26th exposure) from the processed roll look like this (refer to the pic), although it turned quite okay or normal in the digital scans as those were off-flash photos in the dusk. But I noticed that there were no visible divisions between them. The supposed 27th to 36th exposure were blank which is frustrating. I cannot explain any further as I have no broad knowledge about films and film cameras, but what do y’all think happened on this one? Is it my camera’s fault? The film itself? Or is the developer’s? Thank you in advance

A roll of 35mm 36 exposure film has a tail attached to supply spool with tape. The other end is a leader called a tongue. While the exact length is a changeable, via manufacturers, the average length is 64 ½ inches = 1638-milimeters. The tale and tongue measure about 10 inches = 254-millimeters. Thus, the length suitable for imagining is 1638 – 254 = 1384-milimeters = 54 ½ inches. The 35mm frame is 36-millimers long with a 2-milimeter space between frames.

The maximum frames available is calculated as 1384 ÷ 38 = 36. Most when loading the camera try to minimize the length of the tongue used. Translated, several extra frames are often squeezed out of a 36-exposure roll.

Having spent more than 55 years in the photofinishing business, I can attest to the fact that most rolls of film sent out for developing average only 80% yield. In other words, 20% of the developed frames will be spoiled for some reason or another. While this value is only approximate, the likely yield of a 35mm 36 exposure roll is only 29 printable frames. Those unprintable are due to under or over exposure and improper film advance as well as film fogging and sprocket hole tearing.

28
Why are these film photos brighter than digital photos taken at the same time with the same settings?
2
Negatives came out very thin
2
Why am I only able to get 18 exposures on a 24-exposure roll?
1
Does anyone know what kind of camera Gunner Stahl is using here?
7
Long exposures create red noisy glow.. but only with one of my lenses. Why?
0
What are ideal conditions to store undeveloped film in？
2
The film roll I bought said it was 24 exposures, but the camera let me take 27. If I develop it, will it become a blank roll?