What is the name of this distortion or artifact?

When a photo taken with those cameras is seen in full resolution on a normal sized monitor, you can notice a kind of haziness, splotches and smudges around edges and lines in the photo, wherever they may be, not towards to edges of the frame. Is this due to sensor or lens, what is the name of such distortion or artifact? 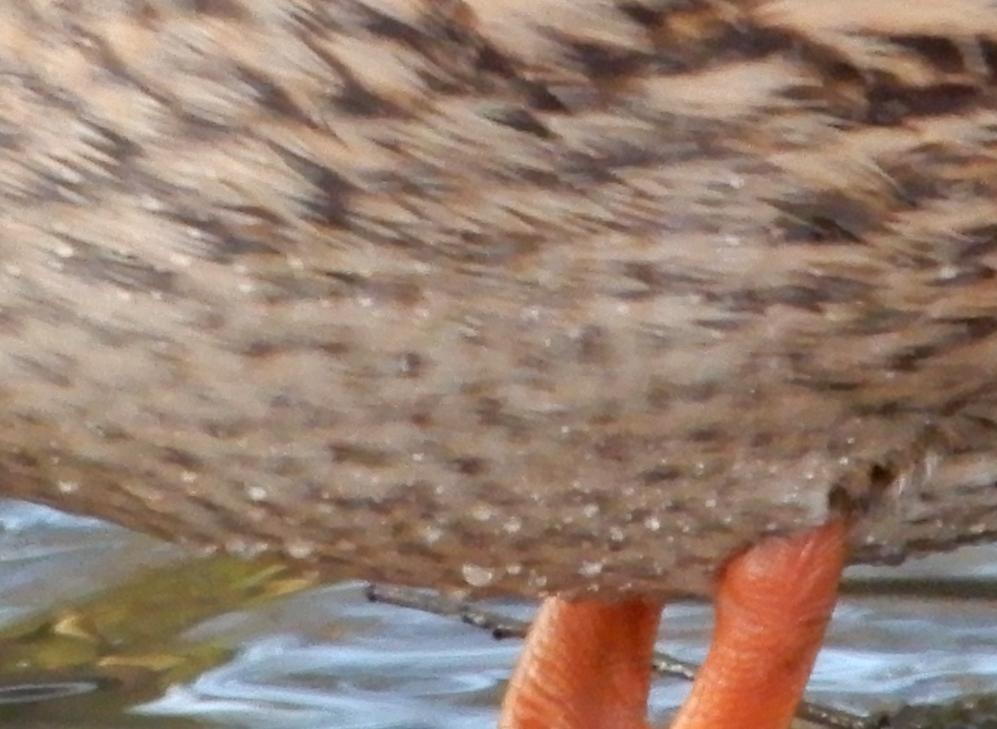 In case the site prevents hotlinking, you can see the duck's photo in this review: https://www.photographyblog.com/reviews/nikon_coolpix_a900_review (Don't forget to click it to see in full resolution)

Here is another image: 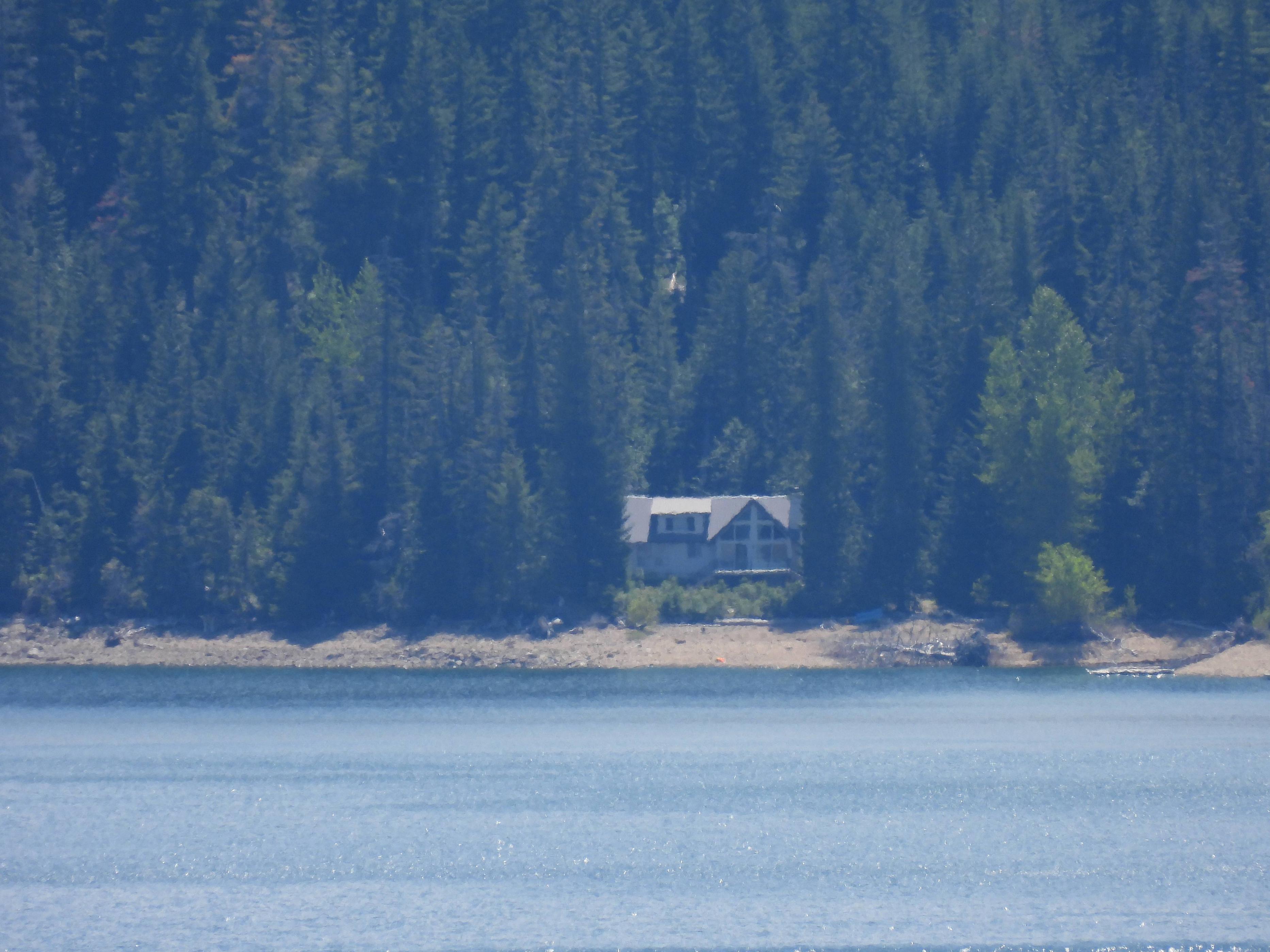 Image of the house taken form DP review of P950.

The issue is already addressed in the review you are linking to and there, they call it image smoothing. It is the noise reduction algorithm, which works so agressively that image details are removed in the assumption that the details are noise.

To quote from the test:

Noise isn’t too problematic, but you can often see some severe image smoothing which gives a painterly effect when shooting in low light.

Your description in the question is a little bit vague, but I assume this is what you are talking about.

Diffraction (Latin to bend backwards) is a phenomenon that changes the path of radiant energy.

Light rays from objects generally travel to your eyes following a straight-line path. Often as these rays travel they are forces to pass through regions of changing air density. Hot air expands and thus has less density whereas cooler air had more density. The speed of light is a constant in the vacuum of space however, as light traverse’s transparent substances is slows depending on density.

Light, on its way to your location encounters patches of air with differing temperature. Hot air expands and thus has less density whereas cooler air has more density. Additionally, the boundaries between these patches reflect.

The effect is called heat haze. This is the stuff of shimmering, haze, and mirage. This is also why the stars appear to twinkle. Additionally, dust in the air scatters light waves impairing the blue of the sky.

The duck picture (link to full size image) is shot at ISO 800 which is pretty high for a 1/2.3" sensor. One would expect the image to be very noisy if noise reduction is disabled. The "artifacts" you see is due to aggressive noise reduction. Noise reduction blurs detail and is very apparent on complex patterns such as the duck's feather pattern.

The distorted house is due to heat waves (refraction through different temperature regions). The following image shows really bad heat wave refraction of a Thunderbirds flyby, probably around 1 mile (1.6km) distance. Air temperature was around 89°F (32°C). Heat wave issues ("seeing" is a term used by astronomers to describe optical atmospheric disturbances) are a big problem for astronomers as well as photographers. 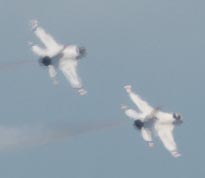 Not the answer you're looking for? Browse other questions tagged artifacts distortion or ask your own question.

1
Why do my photos have such poor quality?