Is this normal? Why does it happen? Which one is more accurate?

There are many reasons why they may be different.

The histogram in LR is almost certainly more accurate than the one in your camera.

And interestingly, LR's histogram may not match the camera's histogram for a jpeg image either (reasons 1-3 above).

Here is a D850 jpeg image review on the camera. 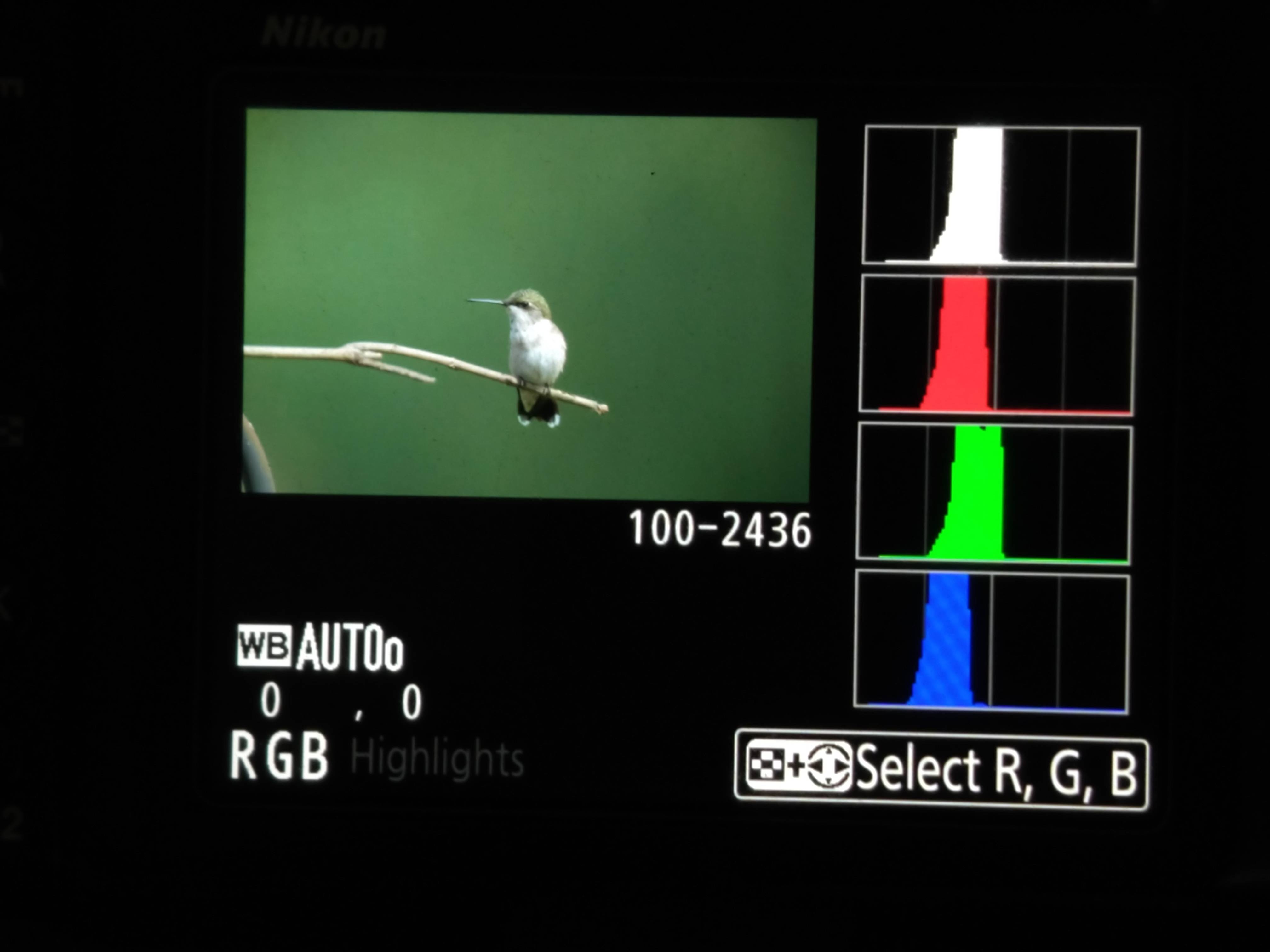 It shows all three channels and the combined luminance as touching the right side (clipping) and the highlight warning shows a large area on the upper chest as clipped for all four (R/G/B/L). 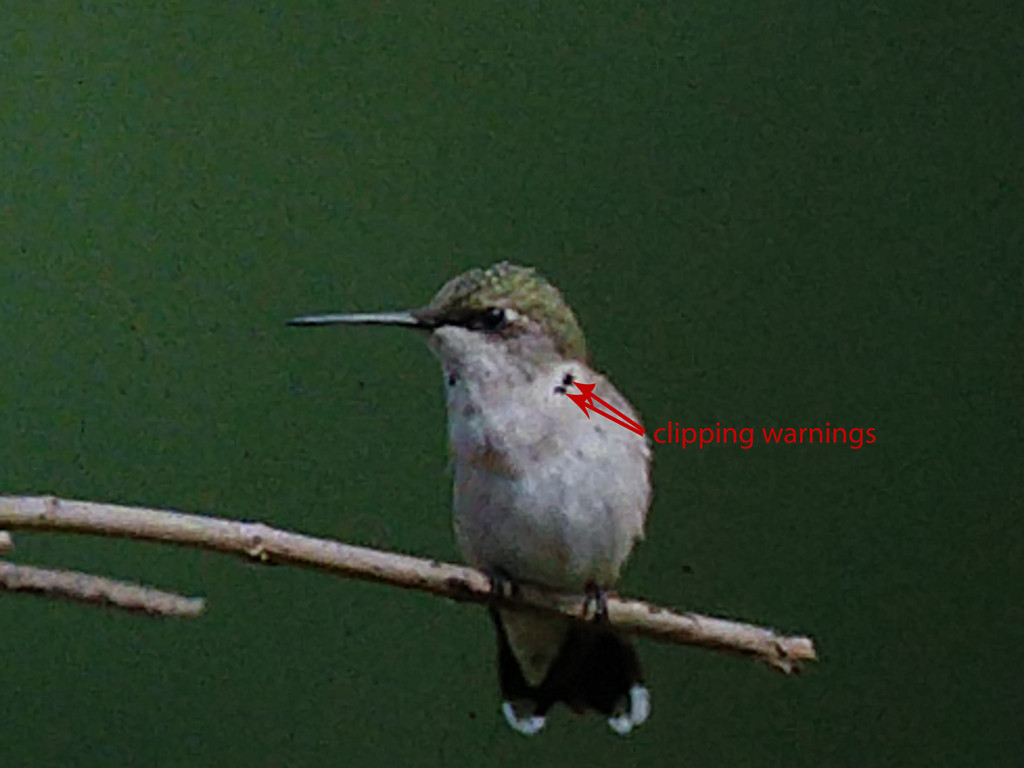 This is the same jpeg w/o any edits in LR. 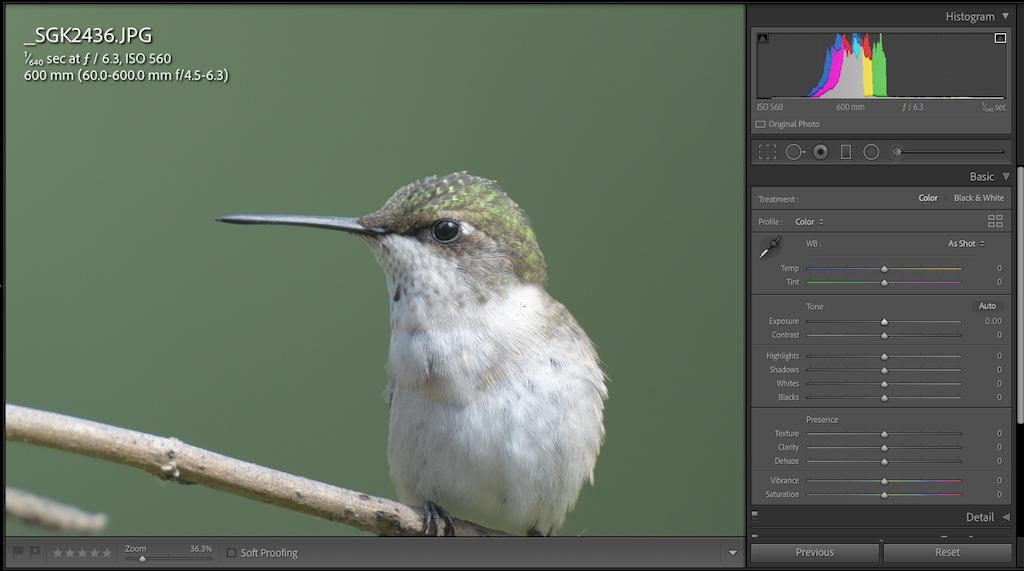 The histogram doesn't show any luminance clipping (short of right edge), and if I hold alt while selecting the exposure slider it shows me that the small clipping warnings are for the blue channel only.

And the raw file histogram looks somewhat different as well (as expected). You can do some things so that the camera histogram(s) and image review more closely matches the raw file histogram(s); at the expense of less usable jpegs SOOC. I use the "neutral" camera profile with reduced contrast (minimum) and brightness (-1) settings so the image review is closer to a raw image in LR with the same "neutral" profile applied. You can also go down the path of using uni-wb in camera; for totally useless jpegs, a lot of hassle, and a bit better histogram match.

But none of that is absolutely necessary... all you really need is to develop a good idea of the difference between what your camera typically shows vs the same raw/jpeg file opened with defaults (and it's highlight recoverability).

Many who shoot ETTR record raw files; push the in-camera histogram to where it is just showing clipping (slightly climbing right side; at least touching), and rely on the ~1stop of recovery capability. But you have to experiment with your camera to know how far you can push it. Also, do not ETTR by increasing the ISO... there's no point to doing that (ISO is not light/exposure/data).

Yes, this is to be expected.

Why does it happen?

The JPEG preview image produced by the camera (when saving raw data) is one among a near countless possible interpretations of the raw data. The in-camera histogram is based upon the JPEG preview.

They're not the same interpretation, therefore they won't have the same histogram.

Which one is more accurate?

They're both "correct" for a given value of "correct".

The one in the camera knows the formula of the conversion between the RAW file & the presented image. Lightroom has only guesswork, a reverse-engineered interpretation of what Nikon intended for those settings on that RAW file.

So, both are 'correct' but each is measuring something different.

If you want to see what Nikon thinks it ought to look like, use ViewNX-i or the newer NX Studio.

A histogram displays the frequency at which values fall into an arbitrary set of ranges.

Arbitrary in the sense that two histograms of the same data can divide a range possible values into a different quantity of ranges.

Ultimately, the photographer just has to learn from experience what the histogram in each tool means.

Not the answer you're looking for? Browse other questions tagged lightroom histogram ettr or ask your own question.

3
Is it possible to get the Histogram display in Lightroom to only consider the area selected by your cropping?
2
Can Lightroom & Elements on different PCs share the same photos?
5
How to avoid overexposing image using RGB histogram when shooting RAW and using different Picture Controls?
6
Is there a way to automatically make the histogram of an image match another image?
7
What Is The Scale Of The Y Axis of The Histogram in Lightroom / ACR?
1
Should I use Photoshop CC or Lightroom CC, or should I use both together for my website projects?
3
How do gamut warnings in LR soft proofing help?
2
Can I adjust the HDR parameters in LightRoom?
2
ETTR vs LUT-based HDR
1
How can I compare histograms between a digital image and it’s print