Ask Question
Asked 10 months ago
Modified 9 months ago
Viewed 932 times
5
votes
Locked. This question and its answers are locked because the question is off-topic but has historical significance. It is not currently accepting new answers or interactions. 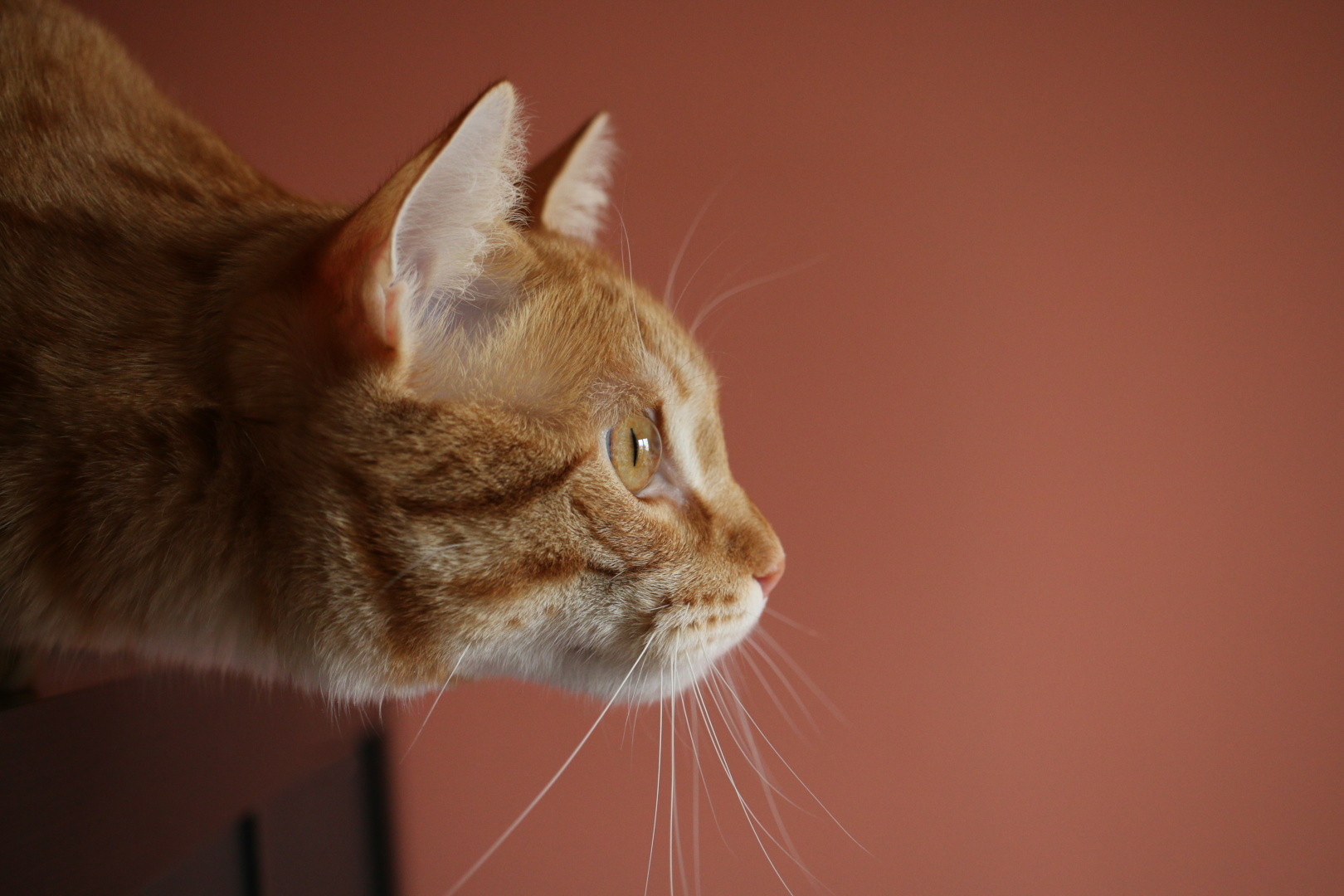 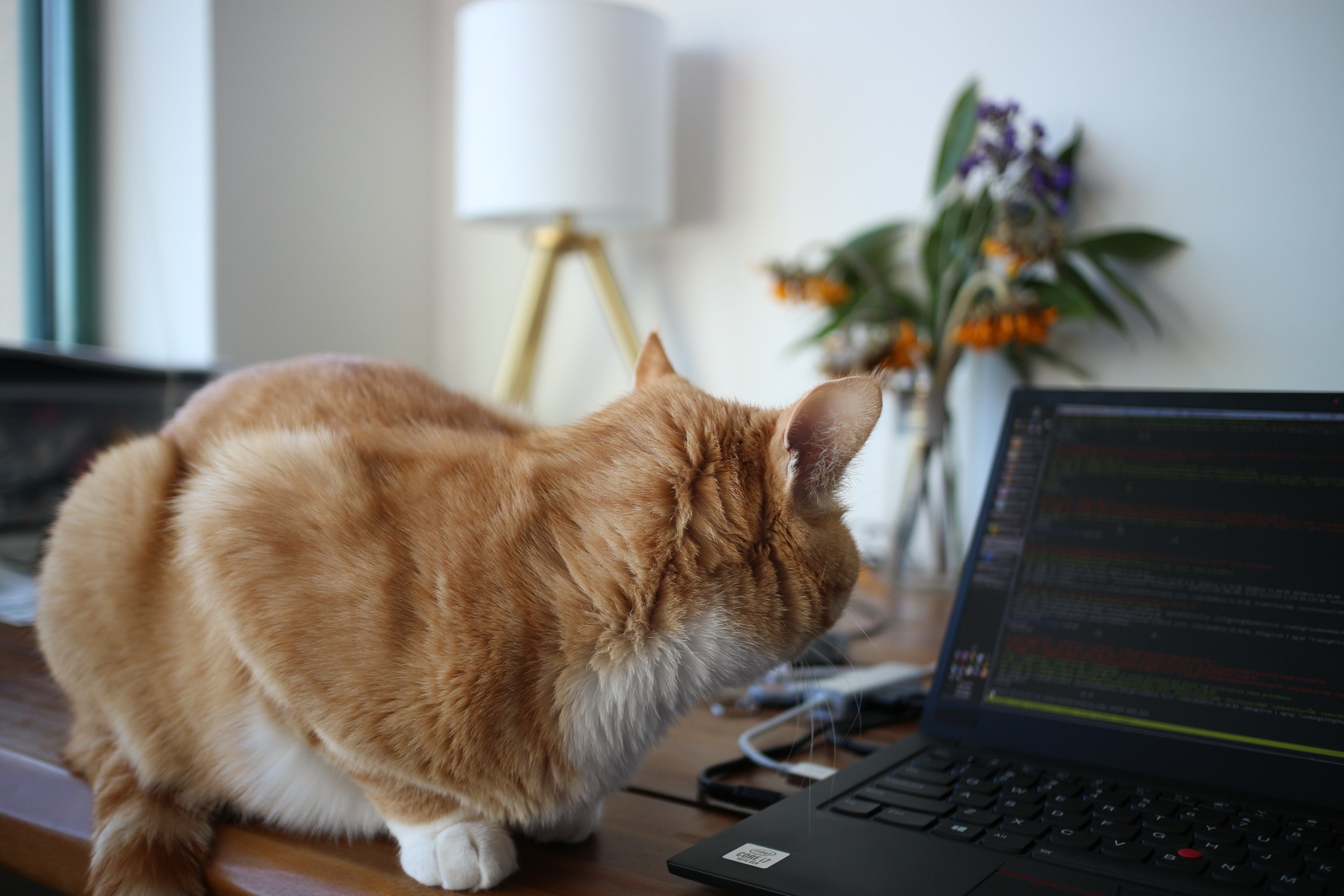 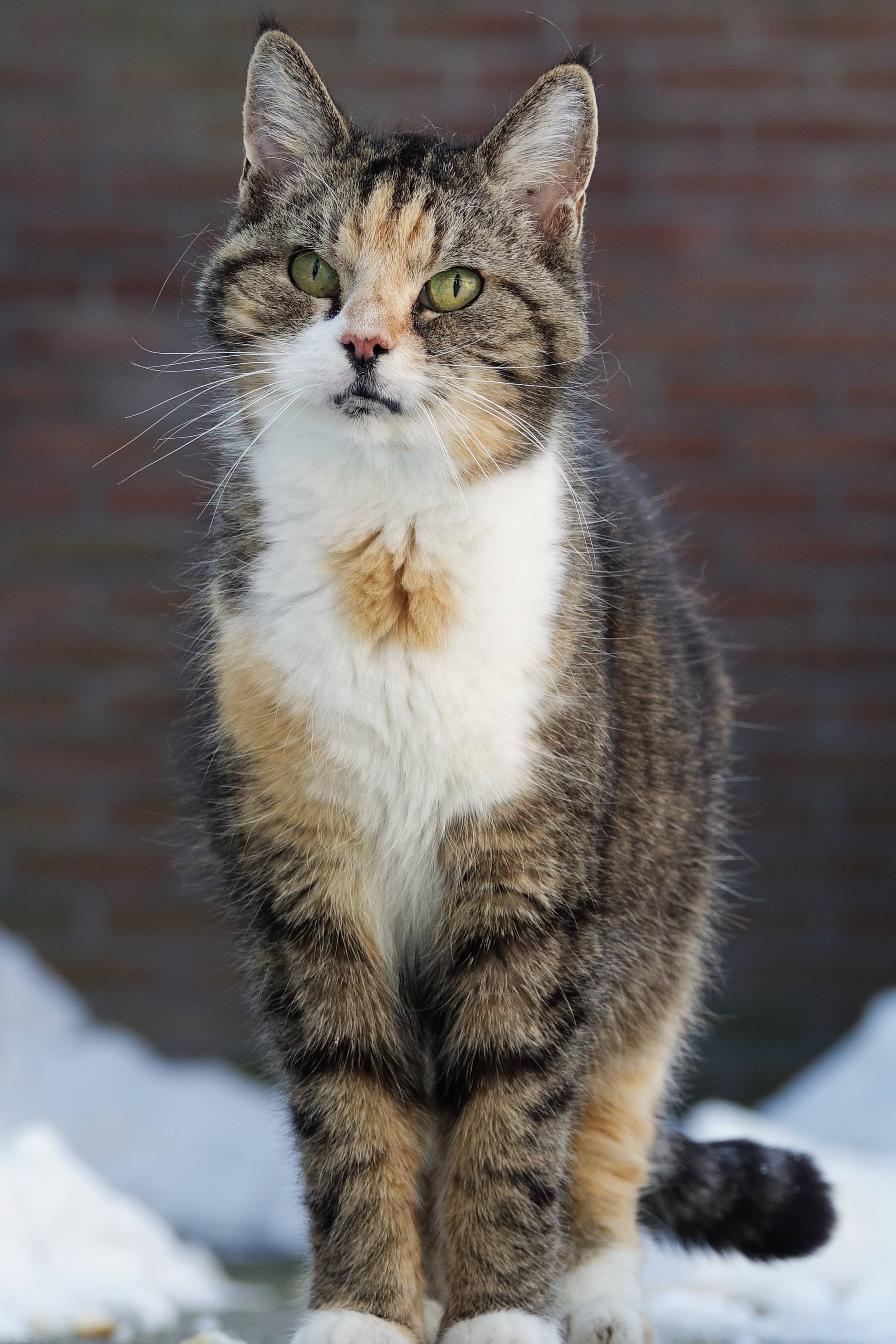 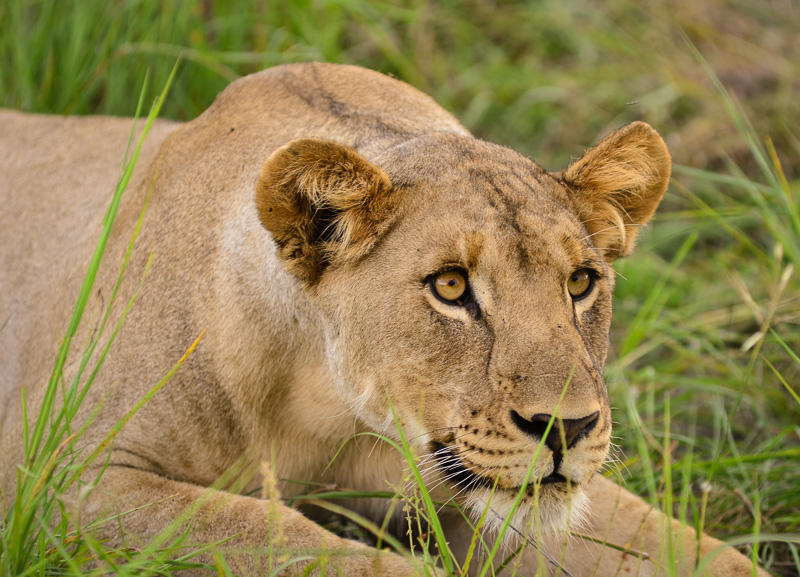 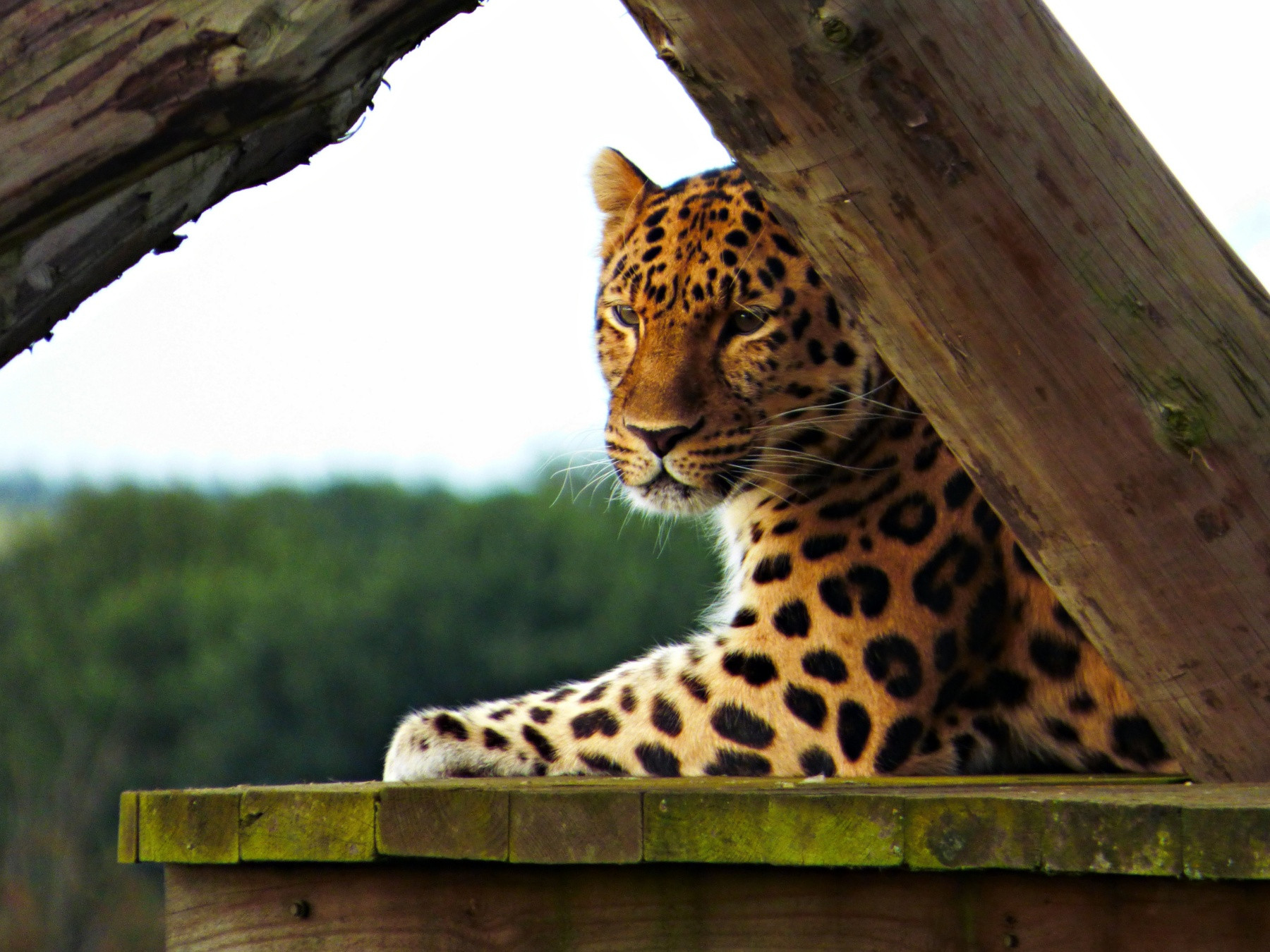 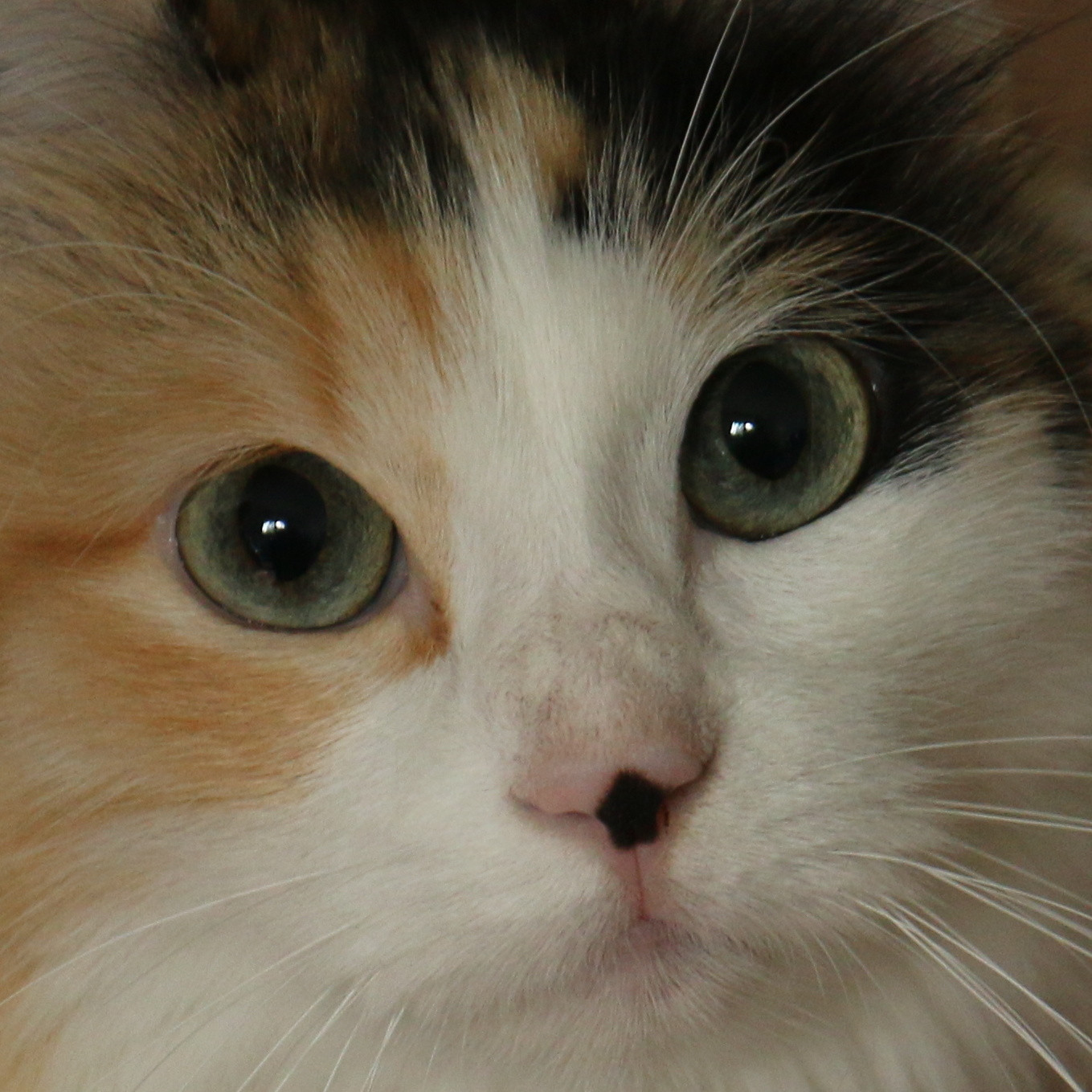 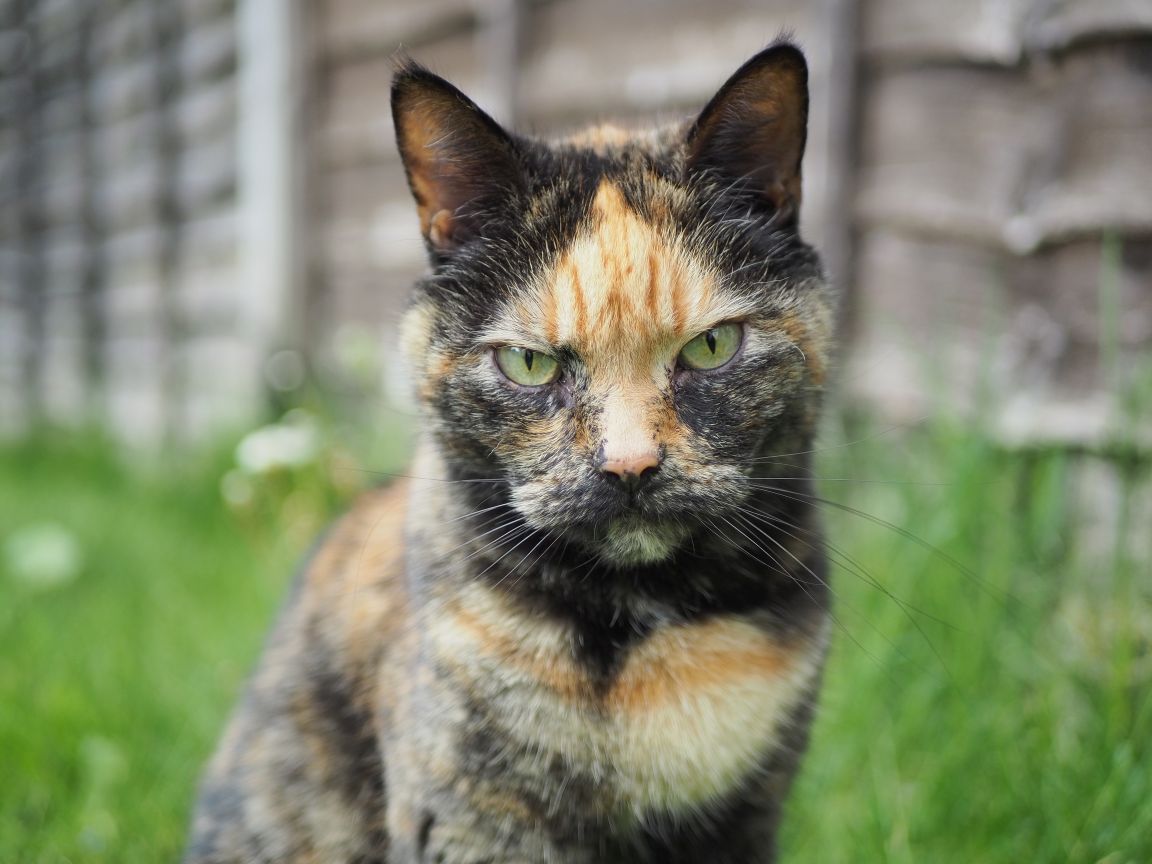 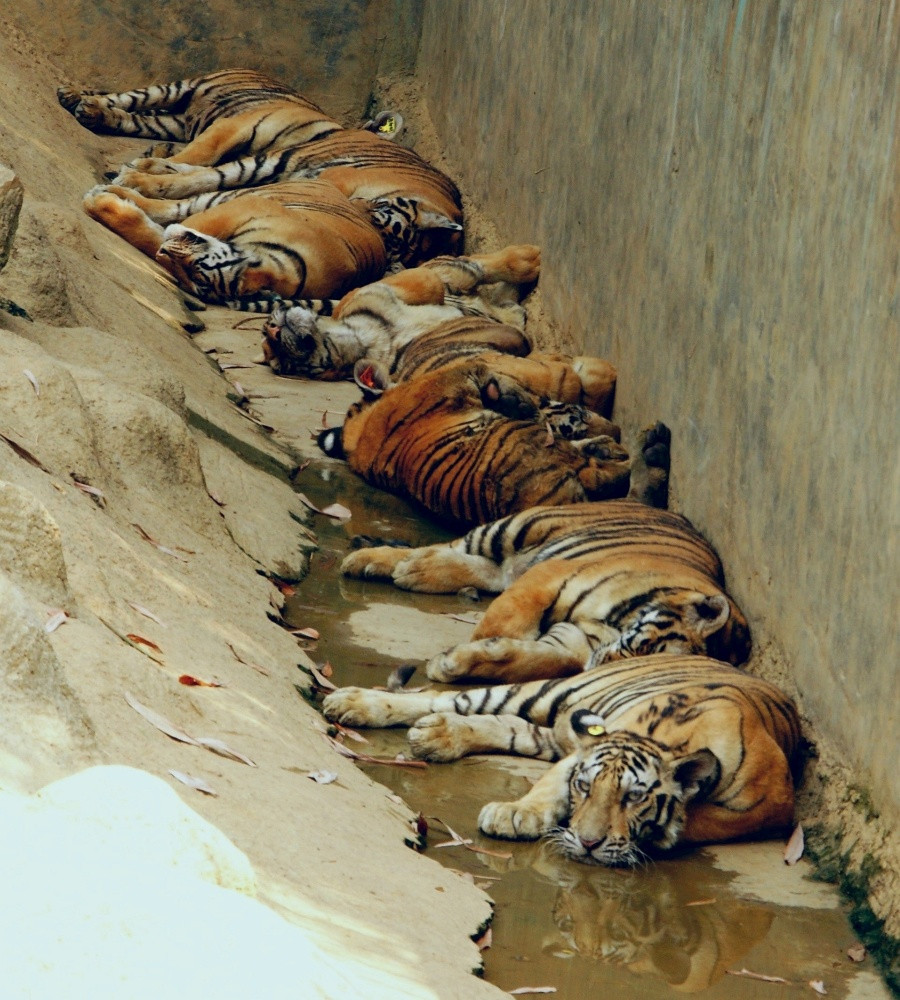 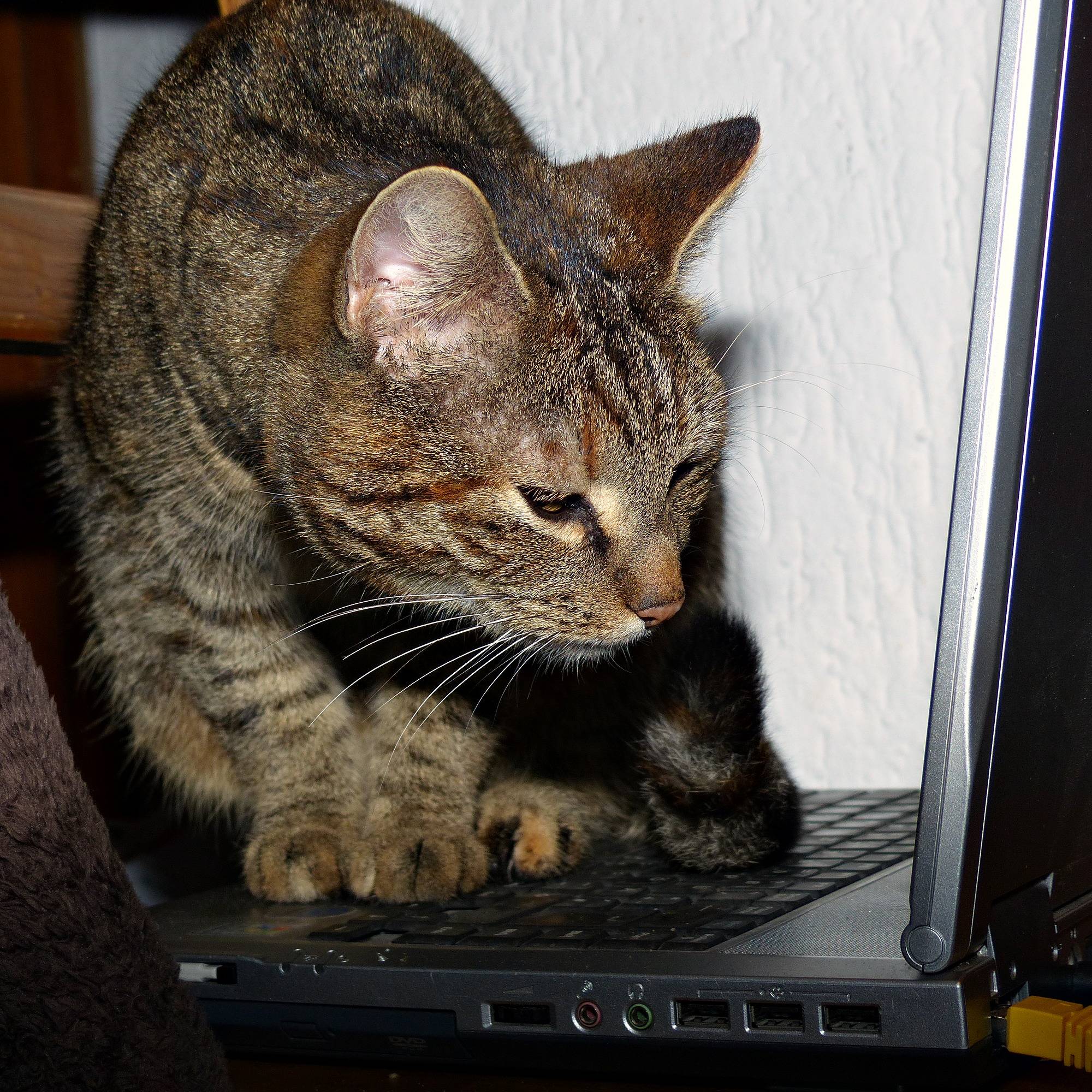 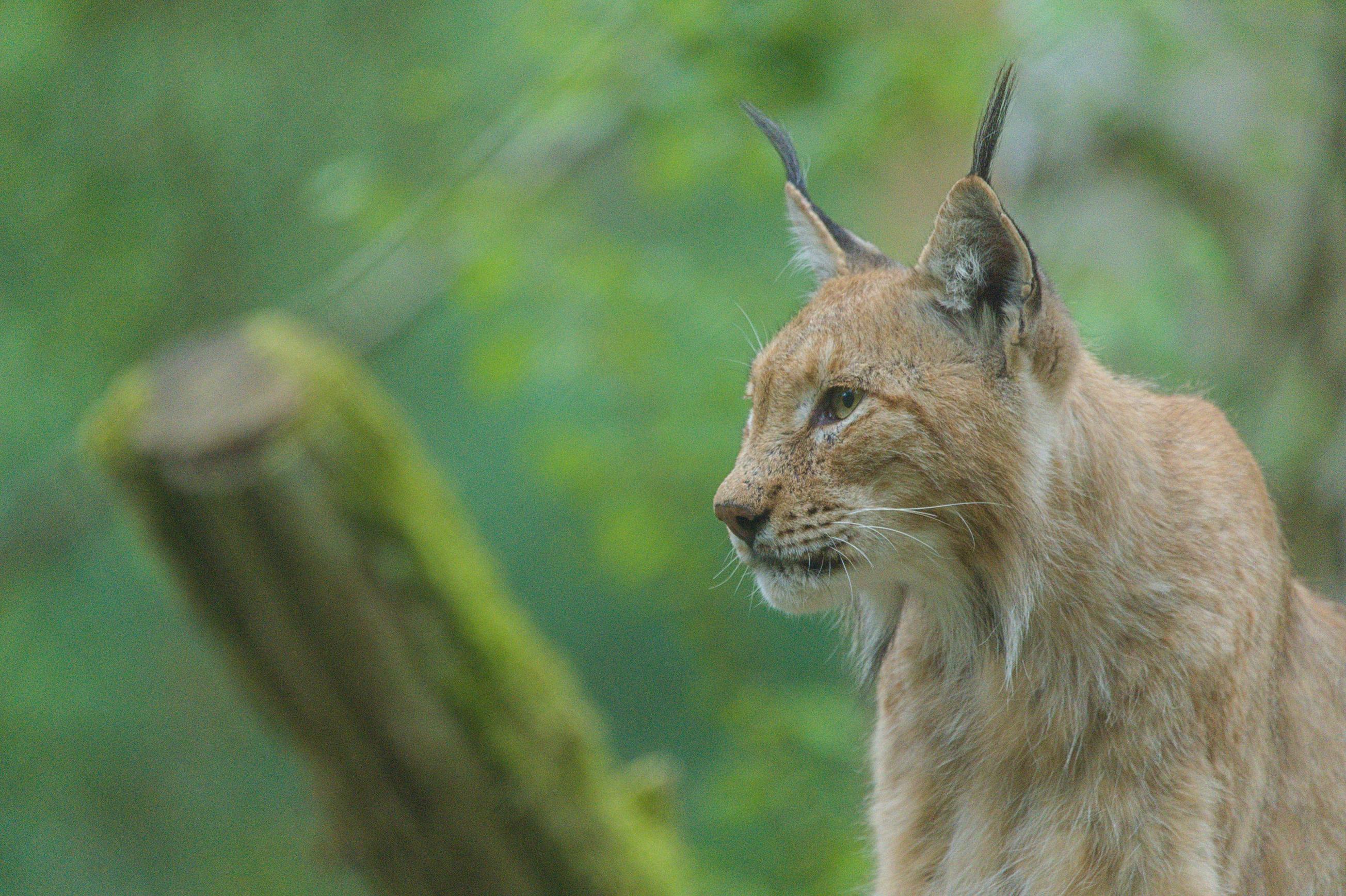 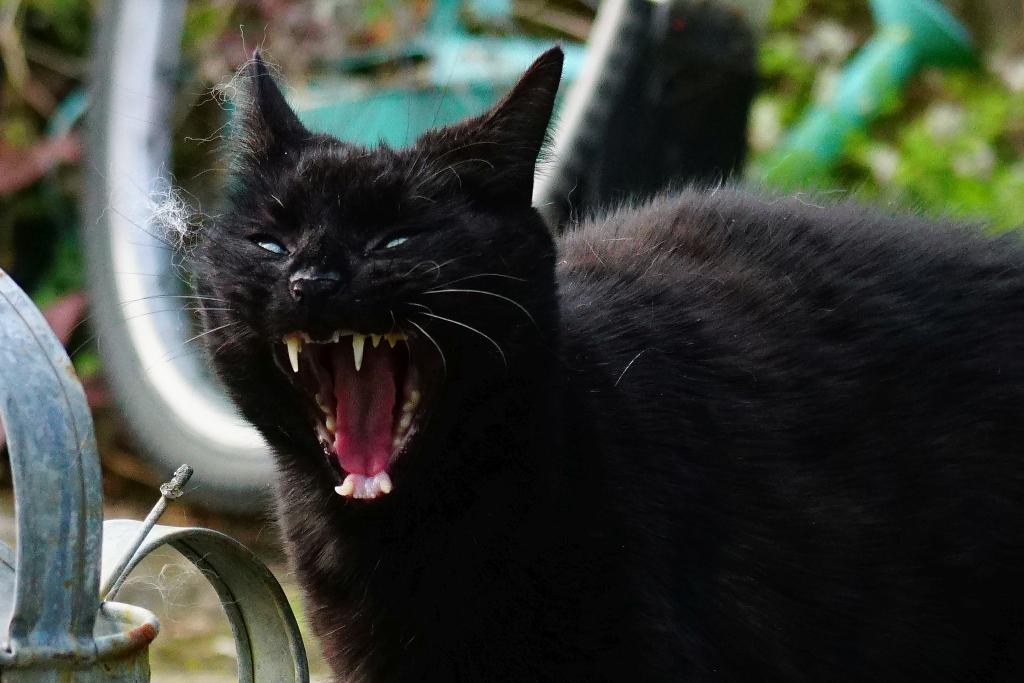 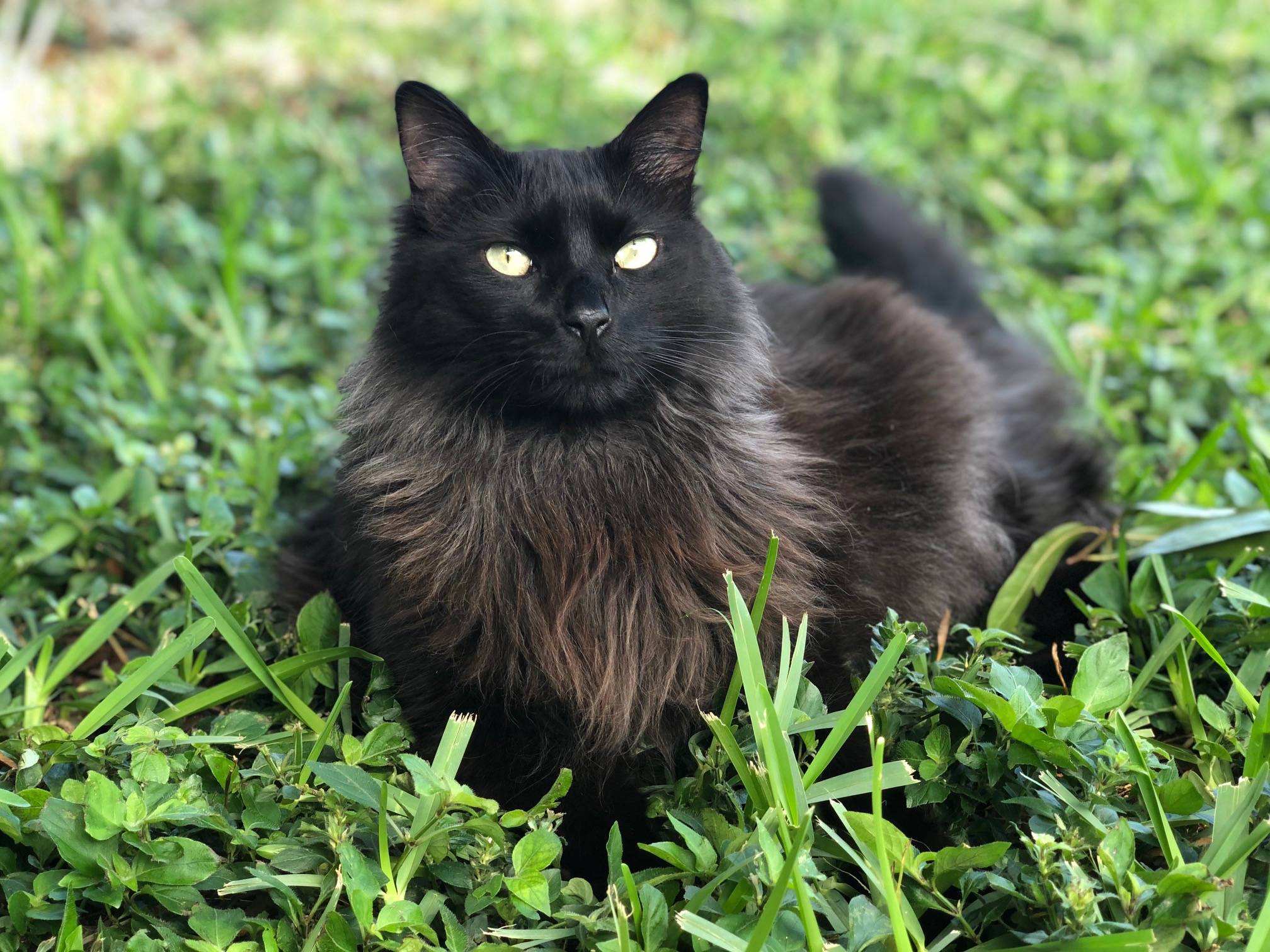 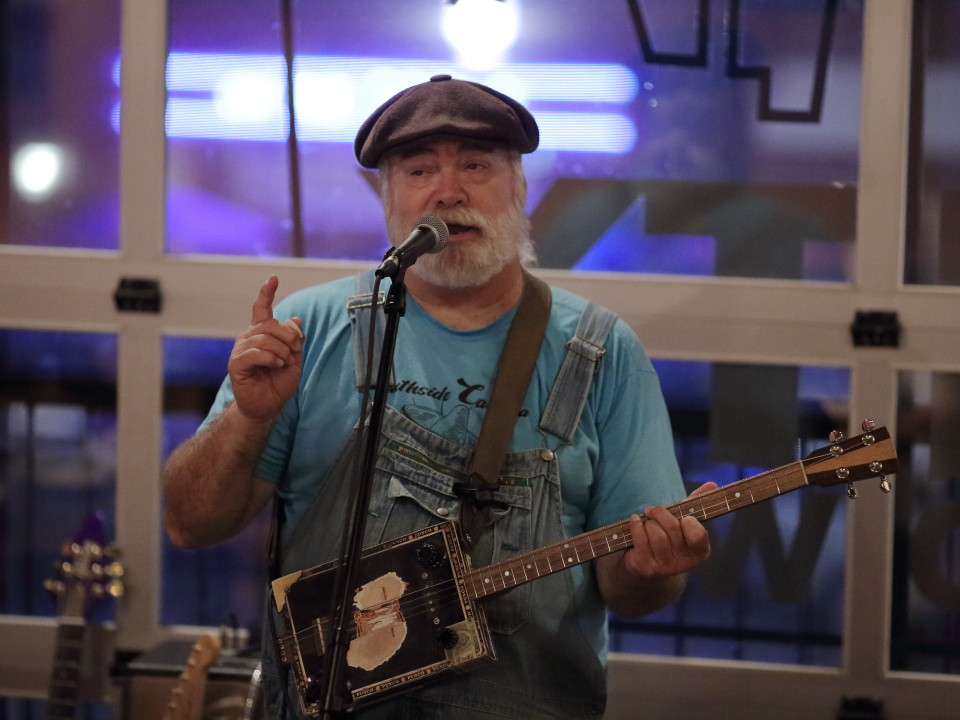 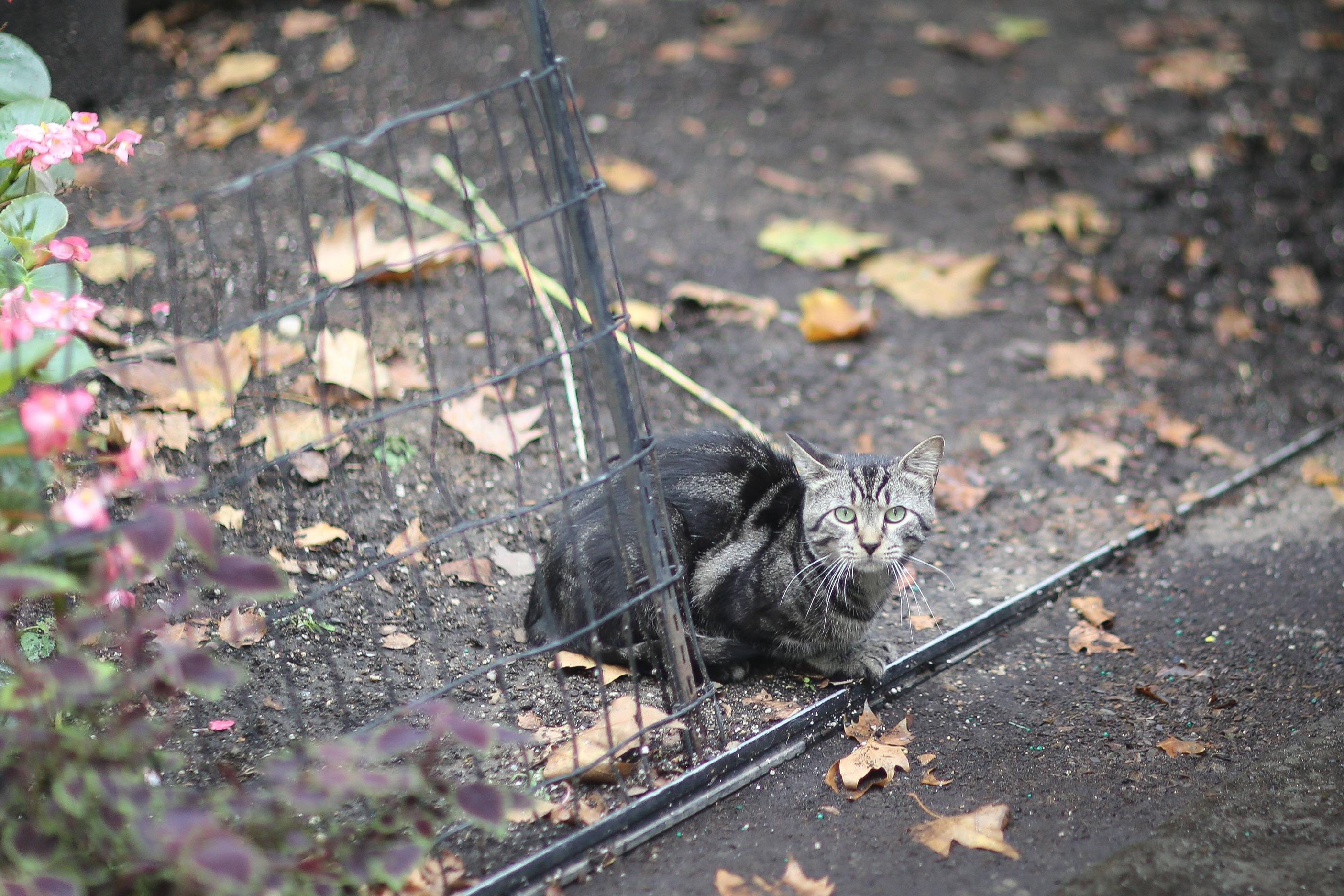 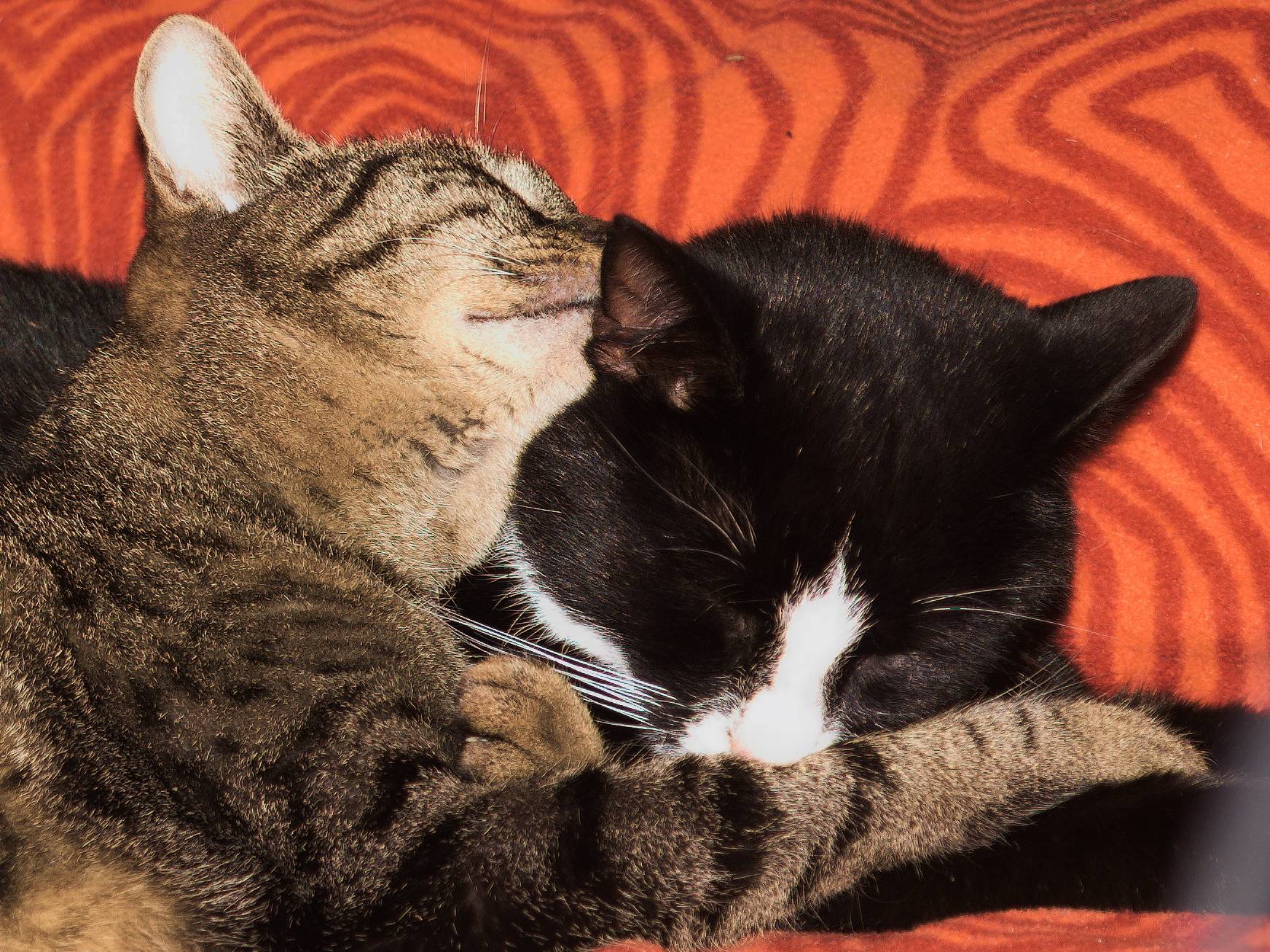 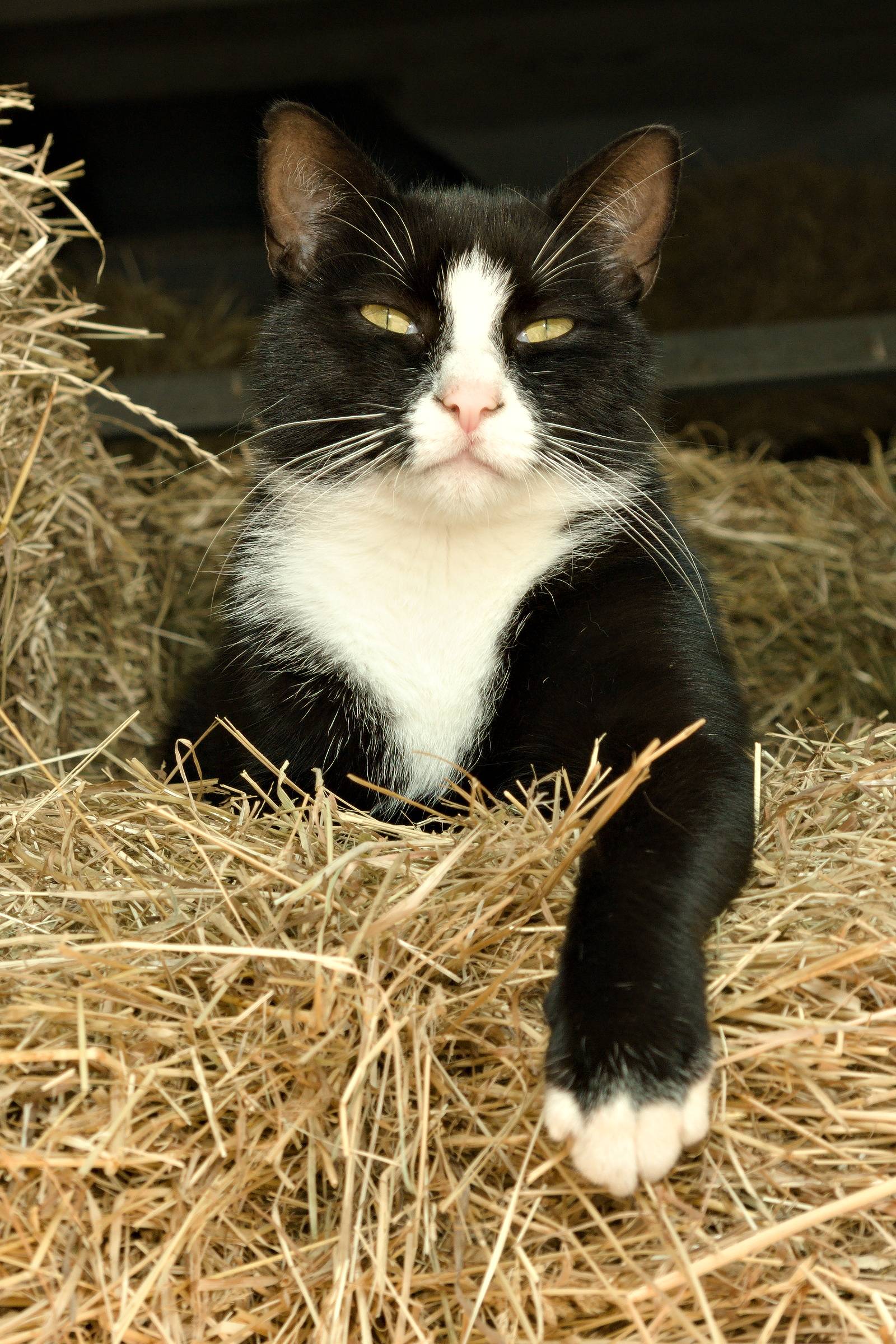 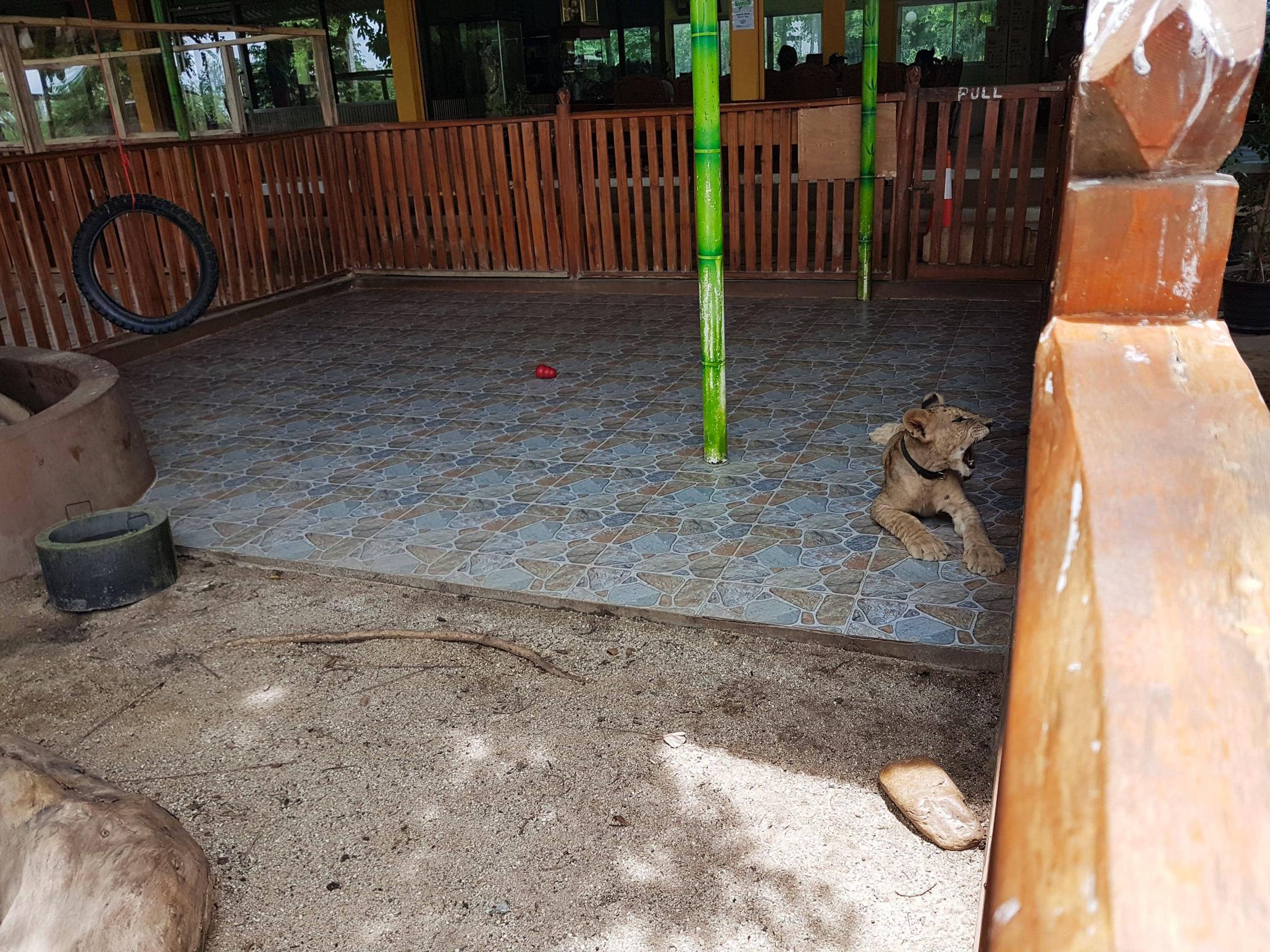 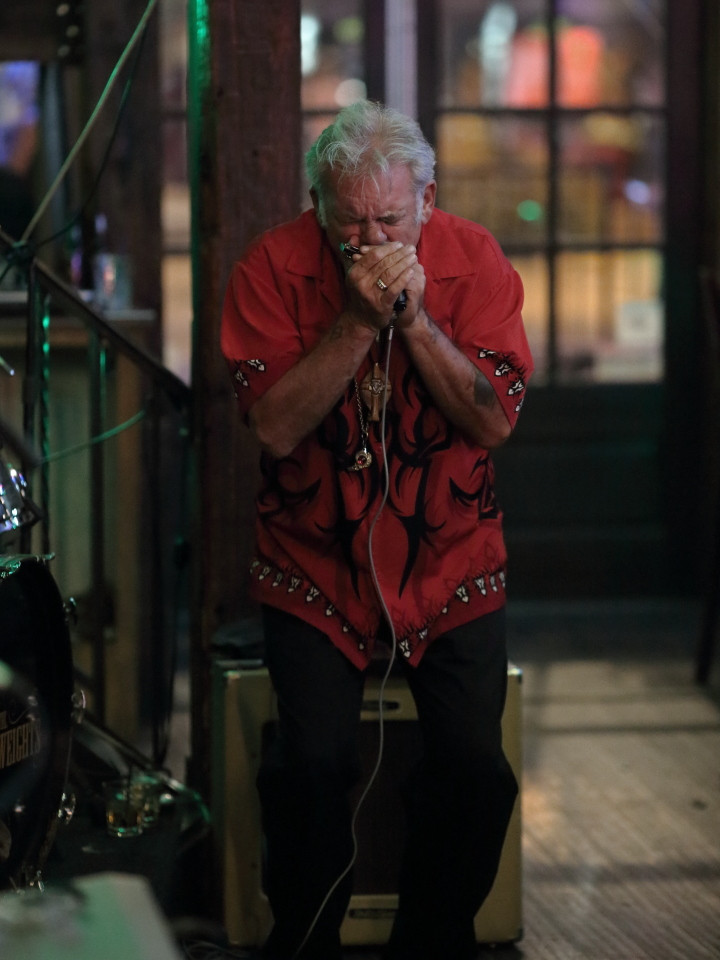 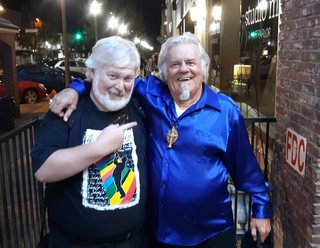