Is there an optical/photographic reason for the difference between product and its product image?

I recently bought this wristwatch from a major online store, which was advertised with the following image: 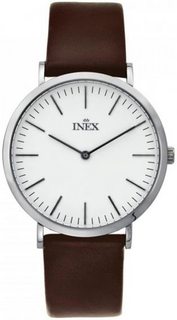 One of the reasons I picked it is were the black pointers and markers.

The watch I actually received looks just like the one on the photo, with one important difference: the pointers and hour markers are not black, as on the photo, but "chromed" or "silver". This was a massive disappointment to me.

Here is a photo I just took of it: 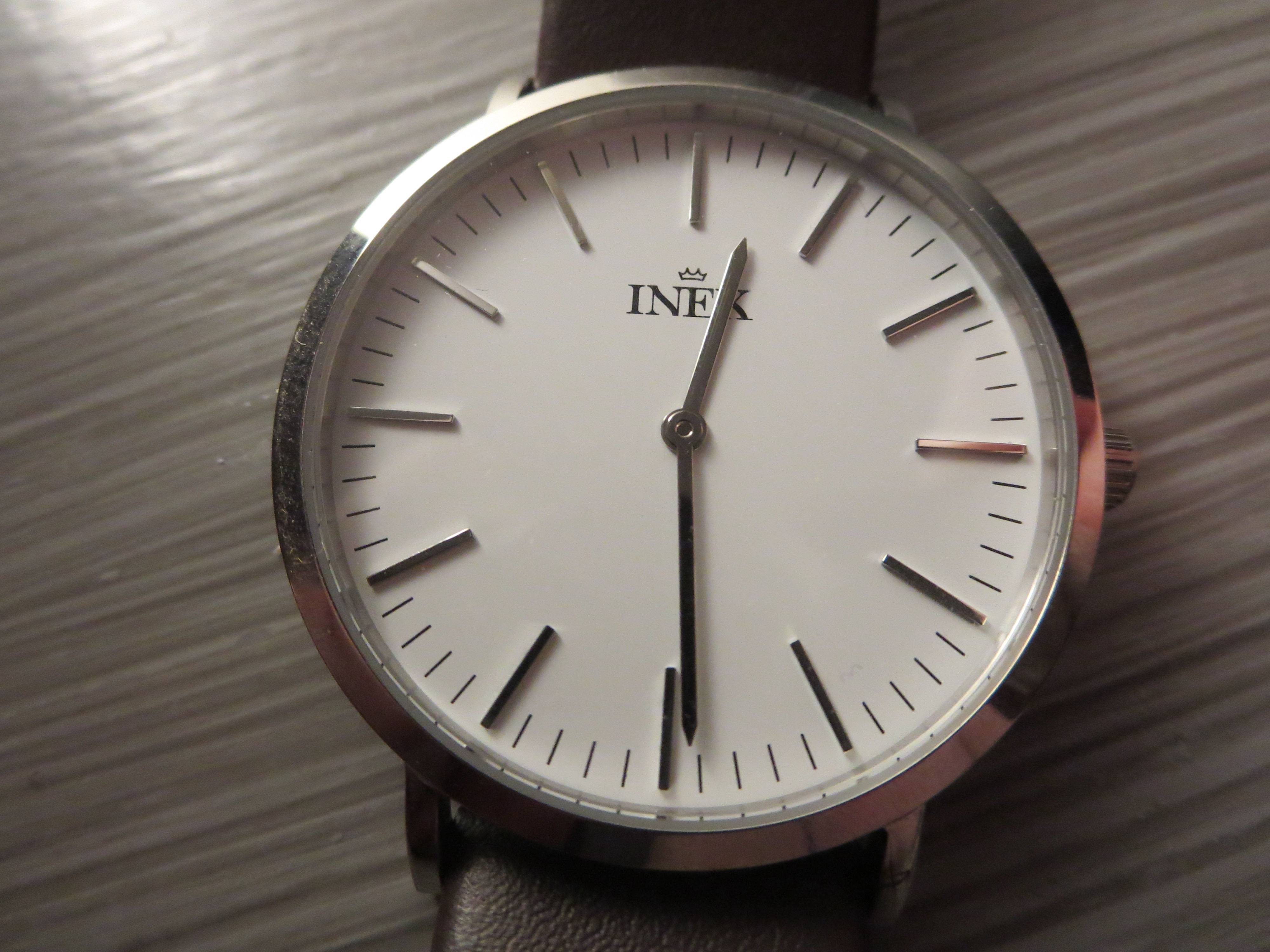 The minute markers are actually black on my watch, but not the hour markers or the pointers.

One thought did cross my mind: maybe it's difficult to photograph a watch which is chromed, like it's difficult to capture what gold looks like on a photo. So maybe they put some kind of black cloth over the camera which is reflected when the photo was taken, making the markers and pointers look like they are black when they are in fact chrome/silver?

Black is a color. "Chrome" is not a color, it is a property of the material that reflects the light of the surrounding area, in a way that produces an image of it. It is basically a mirror.

So yes, the photographer probably did, either put a black object behind the camera or simply had the lights of the room turned off.

In your own photo, some markers look black, but you realize that they are chromed when they start to reflect different things; A white ceiling? The curtains of the room?

Orthographic images are a requirement for a lot of online stores. They try to have a more "impartial" set of images.

Some other stores have a wider range of photos taken, to see the details. It is a subjetive thing.

Polished metal produces little or no specular reflection. If the light source is not positioned to create direct reflection into the camera lens, polished metal will appear dark.

This makes lighting polished metal for photographs tricky. The difference between the images shows it. The image that correctly communicates the materiality uses a more sophisticated lighting setup that the average online seller would struggle to replicate.

Not the answer you're looking for? Browse other questions tagged lighting photo-editing optics image-manipulation lighting-basics or ask your own question.

17
How do I properly do shadowless product photos?
10
What is the difference between active and passive fill light?
6
How to achieve Japanese-painting like effect with Gimp?
1
Is there a way to replicate the look of Allen-Khondji Midnight in Paris and To Rome With Love?
5
How to shoot a moody and darker scene in day light?
5
How do I recreate this type of photograph - watches reflected in water
61
What makes this interior photo look unrealistic?
4
Image colour inconsistency between browsers, image viewers, and Photoshop
3
How do I create a more natural look for watch photography using a Light Box?