I have recently discovered 5 instances of images where a single pixel row is discolored, kind of what you experience with hot pixels. What I find weird about it is that if I look at the position of the row, it is not the same row in any instances, like you would experience with hot pixels. Also, it seems to happen at random. I can't really draw any conclusions based on only 5 instances, but here are the facts I have been able to gather so far: 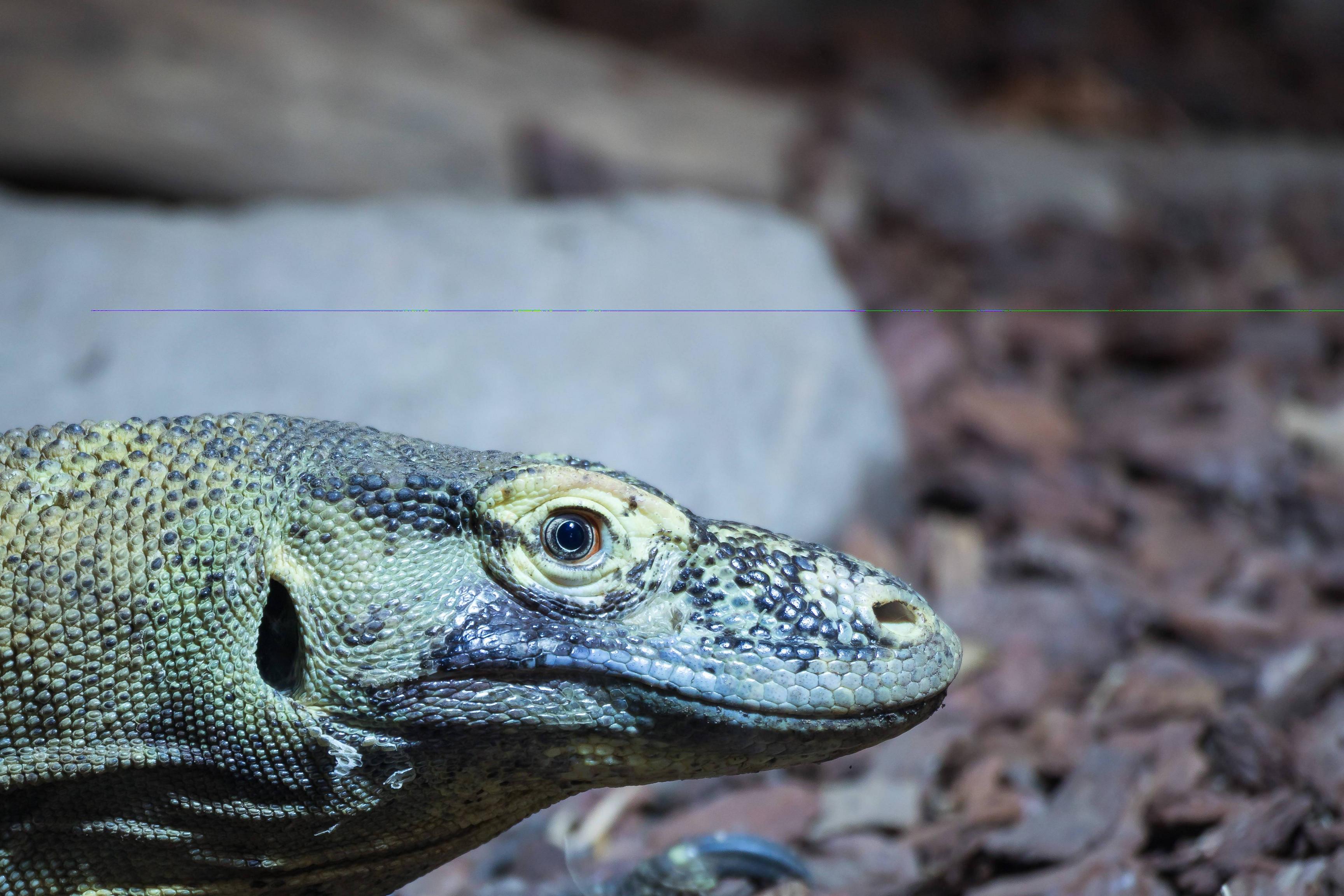 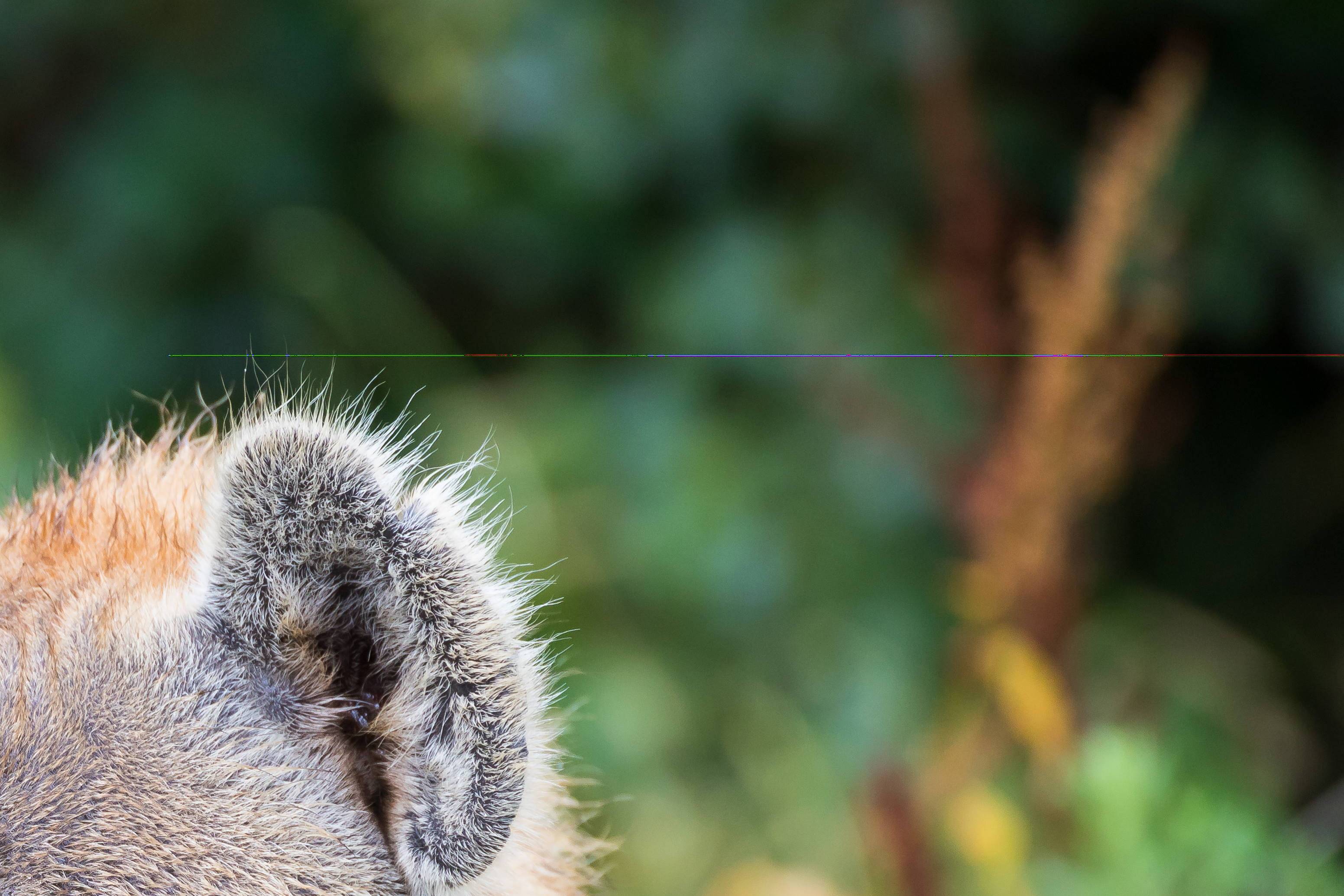 Please notice that these are crops of the affected areas, they are not cropeed at the same size and the lines are not at the same position in the images.

As it is not the exact same pixel row every time, I suspect one of these causes:

I did notice that when turning on the camera with the lens hood on, that a couple of hot pixels were visible on the display. I then took of the lens, put on the mount cap and did a sensor clean without a lens mounted, which makes the camera map out hot pixels. As expected, the image on the display were perfectly black afterwards. This MAY be a factor, but remains to be proven.

Does anyone have a qualified guess as to what could have caused these issues?

It appears that the corruption consists of periods of low or no blue channel signal.

As my crops may include small amounts of adjacent uncorrupted image the blue channel may be fully dead when corrupted.

This seems highly likely to be a camera related error.

The "why" is uncertain, but taking a histogram of various parts several of several of the images shows in the corrupted lines the blue channel is very low in each case.

I'd expect the problem to be in the camera rather than lens or memory card.
(I may be wrong). Even in your "animal ear" crop where the defective line looks very blue it still has low blue channel

In the photo you posted to web the low blue channel in the corrupr area and quite different result on the adjacent uncorrupted wall can be seen here. 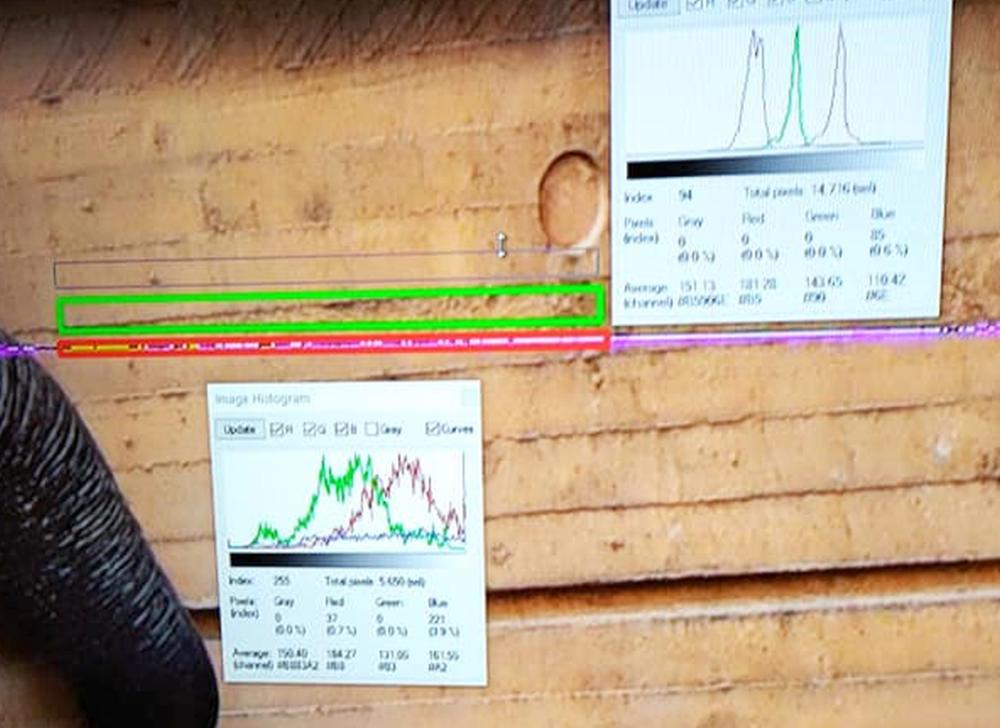 Unfortunately, this looks like a serious defect in the camera's main board — most likely an out-of-spec row of RAM that is randomly losing its data because it is either being run at slightly too low a voltage or isn't being refreshed quickly enough.

The RAW data is getting corrupted on its way into the camera from the sensor. The reason I can be certain of that is because you're shooting in a compressed raw format, so you can see severe compression artifacts (ringing) above and below the bad row for several lines in each direction. The only way you'd get that sort of corruption would be if the data were damaged prior to compression. (Damage to the actual compressed data looks very, very different — like 8x8 square blocks that don't match what's above/below/beside them.)

Either way, if the camera is under warranty, I'd reach out to Canon, because this is almost guaranteed to be a hardware failure in the camera.

If the row were consistent, I'd blame the sensor, and even now, there's a possibility that it still be a defective amplifier or something, but my money would be on defective RAM on the camera's motherboard.

Well it can't be Sensor damage/pixel issues - This would result in the line being at the same position every time.

You can also definitely rule out the SD cards or transfer errors or bit flips. If that would be the case the image would get distorted way differently, like this (both images are a single bit "transfer error" right around where the issue starts with the line issue: 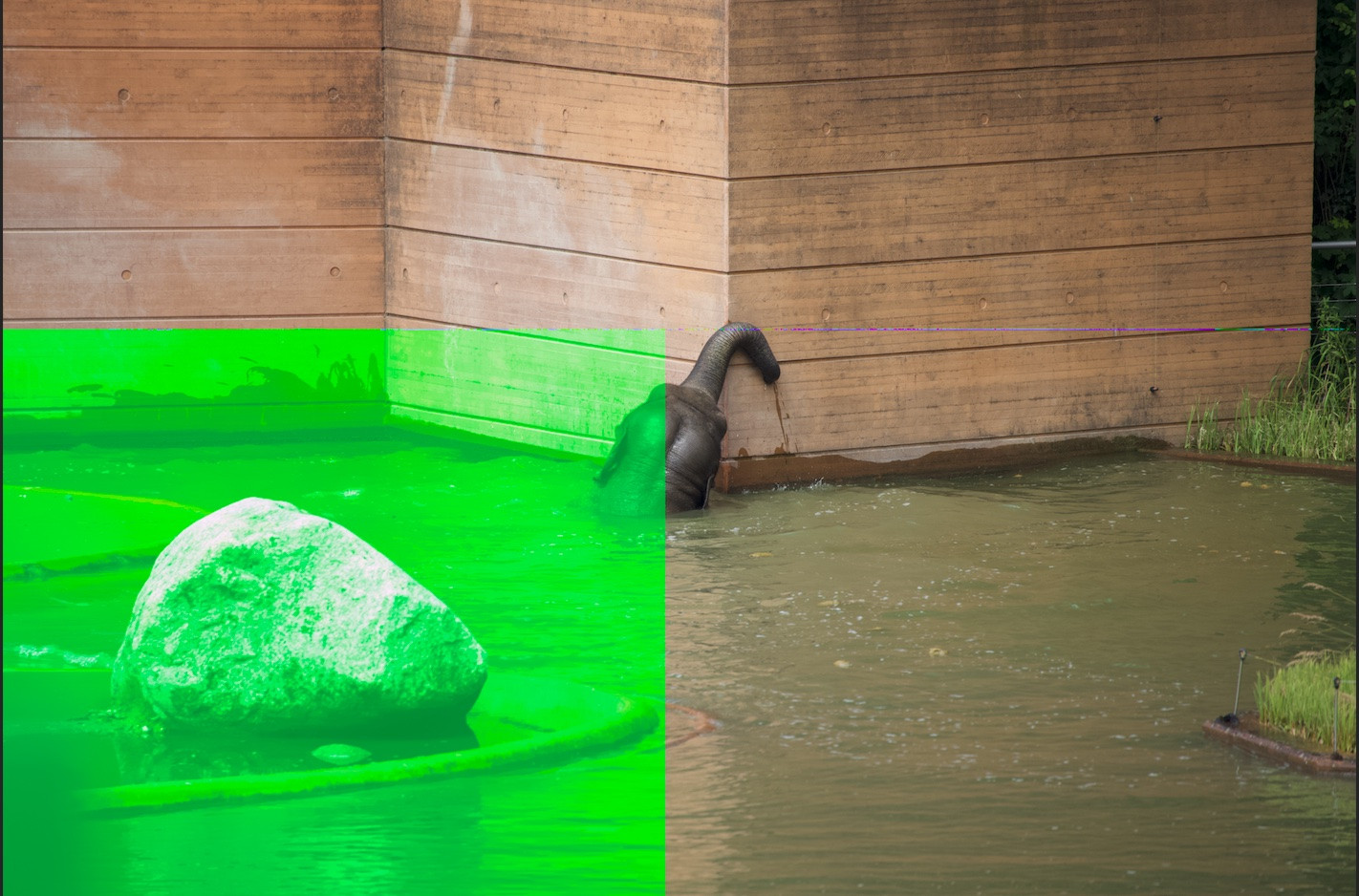 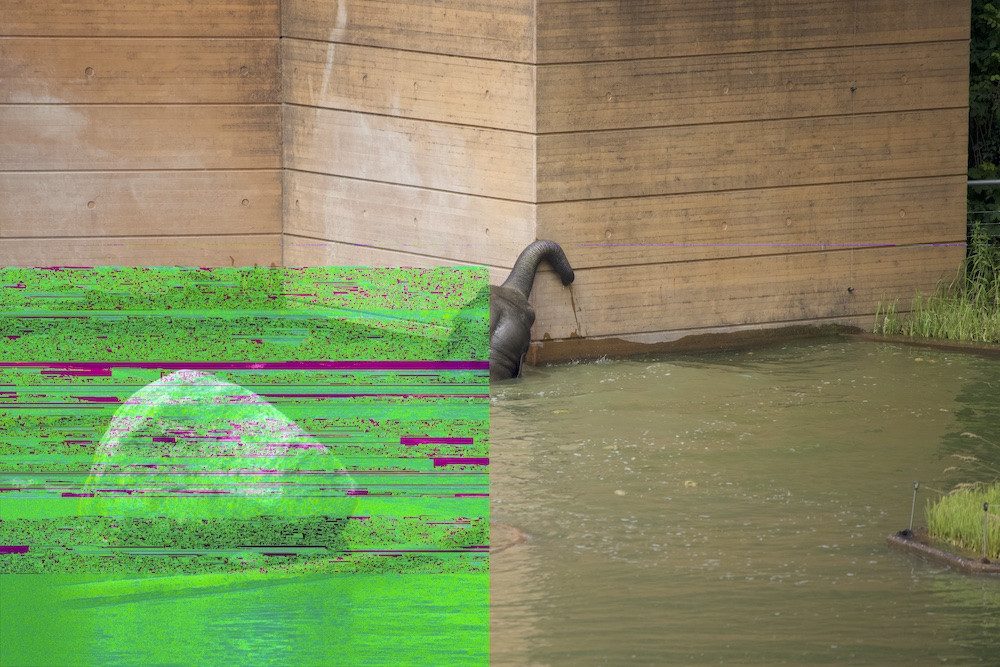 It always gets blocky. CR3 is a compressed format and even a single bit error will make wide parts of the image unusable even if not using C-RAW. CR2 does react a lot more gracefully to bit issues.

I would also rule out RAM issues if the line always cuts off at the end of the image, if it would be a RAM readout issue this would not discriminate to a single line but the line could also wrap around randomly (or actually not randomly, the image size with raw shots is the same very time, so the same shots should be affected).

My current guess would be amplification circuitry being flaky. If this skips a clock beat it might read out the rest of the line of pixels into the wrong color channel of the pixel pattern which might cause color degradation like that.

As for the hot pixels you see on the sensor, this is normal to see those when there is no light on the sensor. Mirrorless cameras will try to go above and beyond all reasonable ISO ratings to show you something that is not pitch black in the viewfinder, so it's just boosting the sensor readout until it can show you something, the hottest pixels on the sensor. This will be visible on probably all Canon EVILs - My M50 and R6 also show hot pixels when capped and looking into the EVF.

0
Why is my Canon Digital IXUS/ELPH making distorted photos with purple cast
2
CCD sensors use a digital shutter. Why don't the more expensive CMOS sensors?
71
What am I photographing INSIDE my camera?
1
Will sun damage to a sensor create an unusual amount of noise in images?
6
Canon T5 photos are black
0
Why does a more expensive camera have fewer pixels?
5
Camera suddenly sees much less than usual
0
Why is it not yet possible to adjust exposure *TIME* in post?