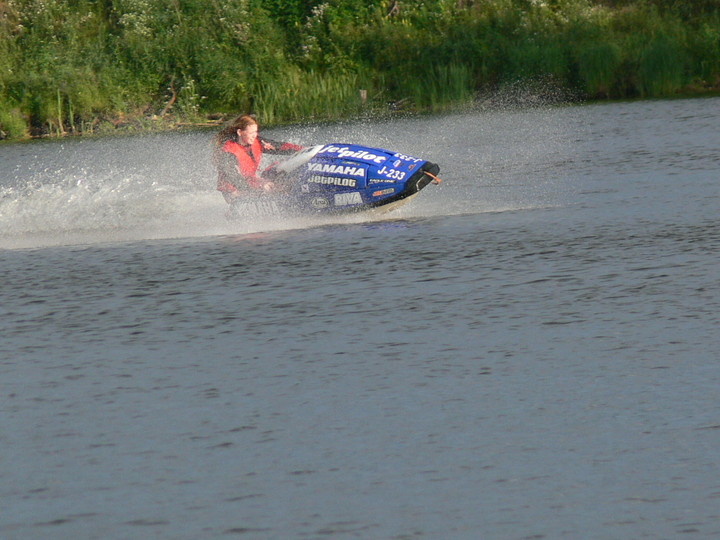 15
Overlapping vs. Complementary lenses
8
Digital zoom versus optical zoom for minimising camera shake
2
Why image at 400mm is LARGER THAN DOUBLE of image at 200mm? (according to lens formula)
0
Should I Always Crop My To-Be-Printed Photos to a 4:3 Ratio?
3
More megapixels to compensate for small zoom (Or: How good is Sony's Smart Zoom?)
0
Digital zoom disabled on other modes except C2 - Canon G1X
0
Will cropping an FX image to DX size have the same end detail for sensors with the same MP?
5
Digital zoom: Is the exposure computed using the zoomed frame?
2
Can digital zoom affect focus