What are these spots all over my pictures?

I'm very new to film and am not sure what is going on. I sent in a roll of 35mm color negative through Walmart and this is what I got back. 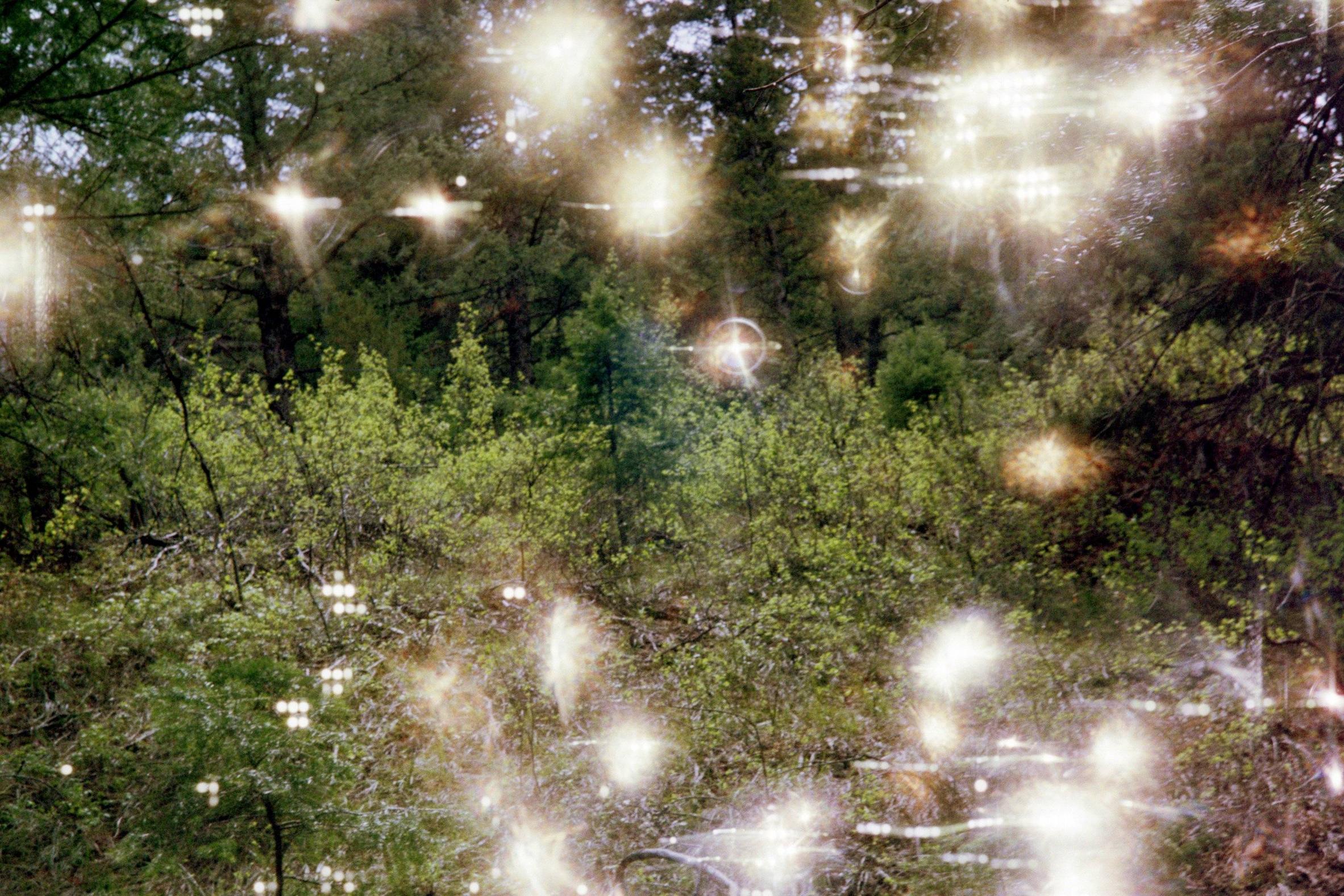 All but a couple of the photos have the same dots.

Along with this note: 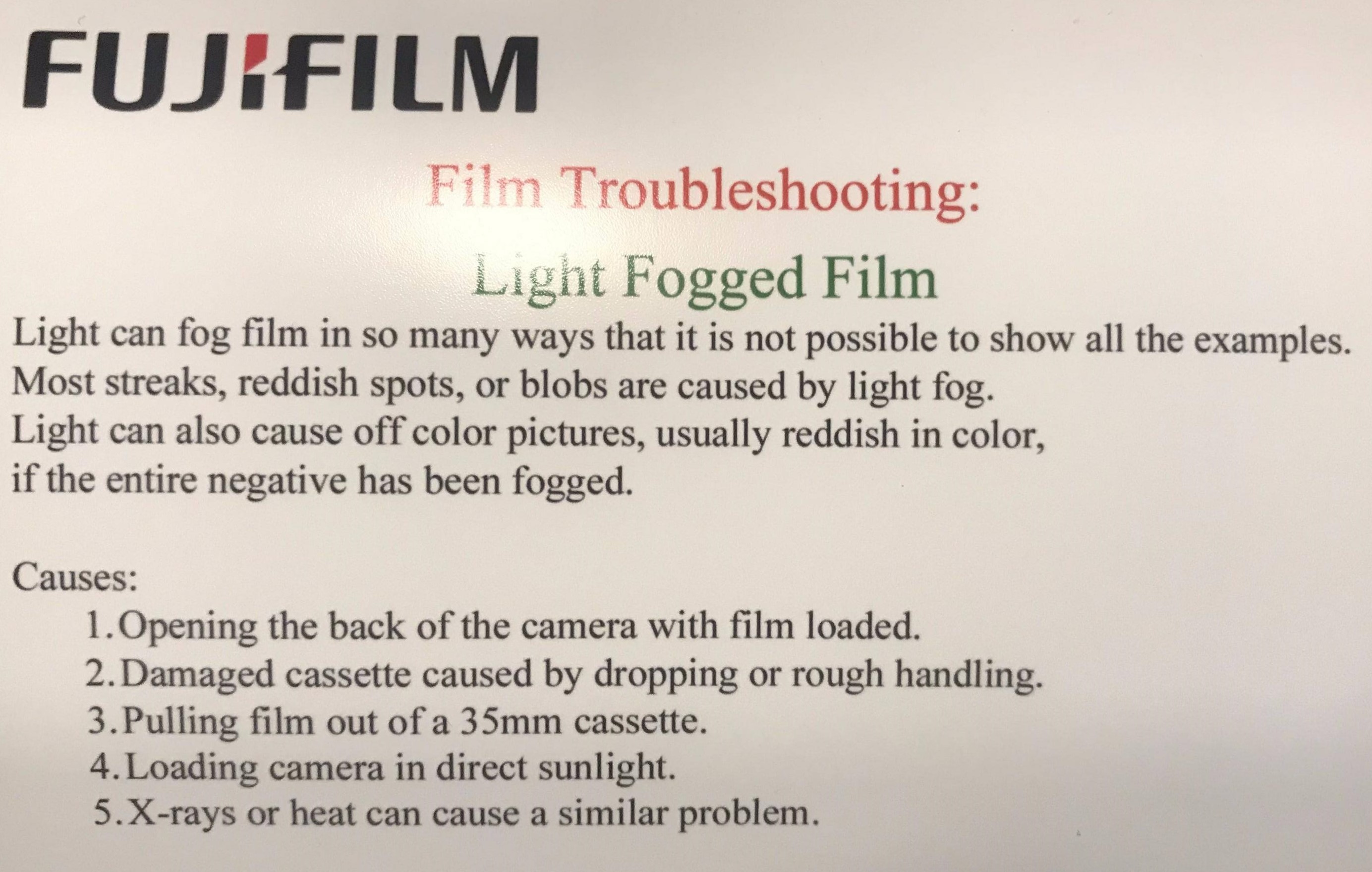 Being that it's a film camera it takes dust on your sensor out of the question. If this is an SLR and you've been swapping out lenses maybe you got something on the rear of the lens. If that were the case the drops would be in the same locations from print to print. But the spots look to big for that explanation. More likely their processor had a bad day. Run off another roll and try again. I know that's not cost effective. Before you load the film check the seals and film bay for anything suspicious.

I think I figured it out. I accidentally opened the camera with the film inside. I didn't think much about it at the time cuz I thought that it would only affect a couple of shots but apparently it got most of the roll. Thx for all the help

This looks optical rather than a processing fault. I suspect a faulty shutter in the camera. Was it left pointing at the sky between shots?

3
Why did my 35mm film turn out "foggy"?
3
how can i fix my ricoh camera causing scratches on film?
4
Weird artifacts when using Tmax 100 for black-and-white reversal processing
6
What caused these strange patches on developed film negatives?
1
Why did some of my 35mm film pictures turn out foggy/ hazy/ dull?
5
What caused these large white spots on my developed negatives?
2
35mm White line across photo / Yellow tint all over exposure
2
Why is my colour film developing leaving my film looking purple/giving blue tints to the photos?
1
Why has my processed film come out in cold colours/blue?
2
What is causing these horizontal lines on developed photos (35mm)?