Is it still possible to do great use of a Nikon P500 CoolPix?

I have always been insterested in photography but for personal reasons I was never able to pursue this passion. I bought a Nikon P500 some years ago and I never made great use of it. To be honest, I only used the auto mode and packed it back. I was kinda frustrated that I couldn't focus on learning. Recently, I was thinking of selling it but I wanted to try it again before doing something like this. I know it's an old camera but it would be great to learn something and possibly evolve to a new one.

Any lesson, tip or advice would be amazing!

Certainly it is possible to take great photos with a P500. You need to understand its capabilities and limitations, but that is true of every camera. It is an older generation megazoom camera. I had two older than that and now have a P900, which is a later generation where the lens goes out to 2000mm effective instead of the 800mm of your P500.

There are a lot of great photos that any camera can shoot. The trick is being where you can shoot them, having the camera with you, seeing that it is worth taking the picture, and shooting the picture competently. Composition is the key and doesn't depend on the camera. Practice, practice, practice. Because of the limited range of apertures you don't have much control of depth of field. The minimum aperture is around f/10 because anything smaller would get killed with diffraction with the small sensor. People will sniff that a lens with the huge zoom range can't be as good as one with less range. That is correct, but if you are displaying photos on a computer monitor your lens is plenty sharp.

The range of the zoom lens is wonderful. It lets you frame the picture the way you want. I like to photograph birds, which are small and often far away. Putting pixels on the target is a great thing, and 800mm is longer than most photographers have. My first two megazooms would only do 420mm and 600mm. There is a lot of skill in getting the photo, finding the target (I suspect you have a zoom out button that can help), getting the focus where you want it (use spot focus and metering, then try a lot), and holding the camera steady enough (image stabilization is wonderful, but a wide stance and holding your arms at your sides helps a lot). If you enjoy that, this is a good camera for you, better than many DSLRs. If you don't, it is bigger and heavier than you have to have in a camera but will still do better than your phone.

The below shot was taken at 600mm effective, within the range of your lens. I cropped it horizonatally but the height is as it came from the camera. Somebody with a DSLR and a 200mm lens (a common upper end) would have to throw away 8/9 of the pixels to get this framing. I would rather have the pixels than the better lens. 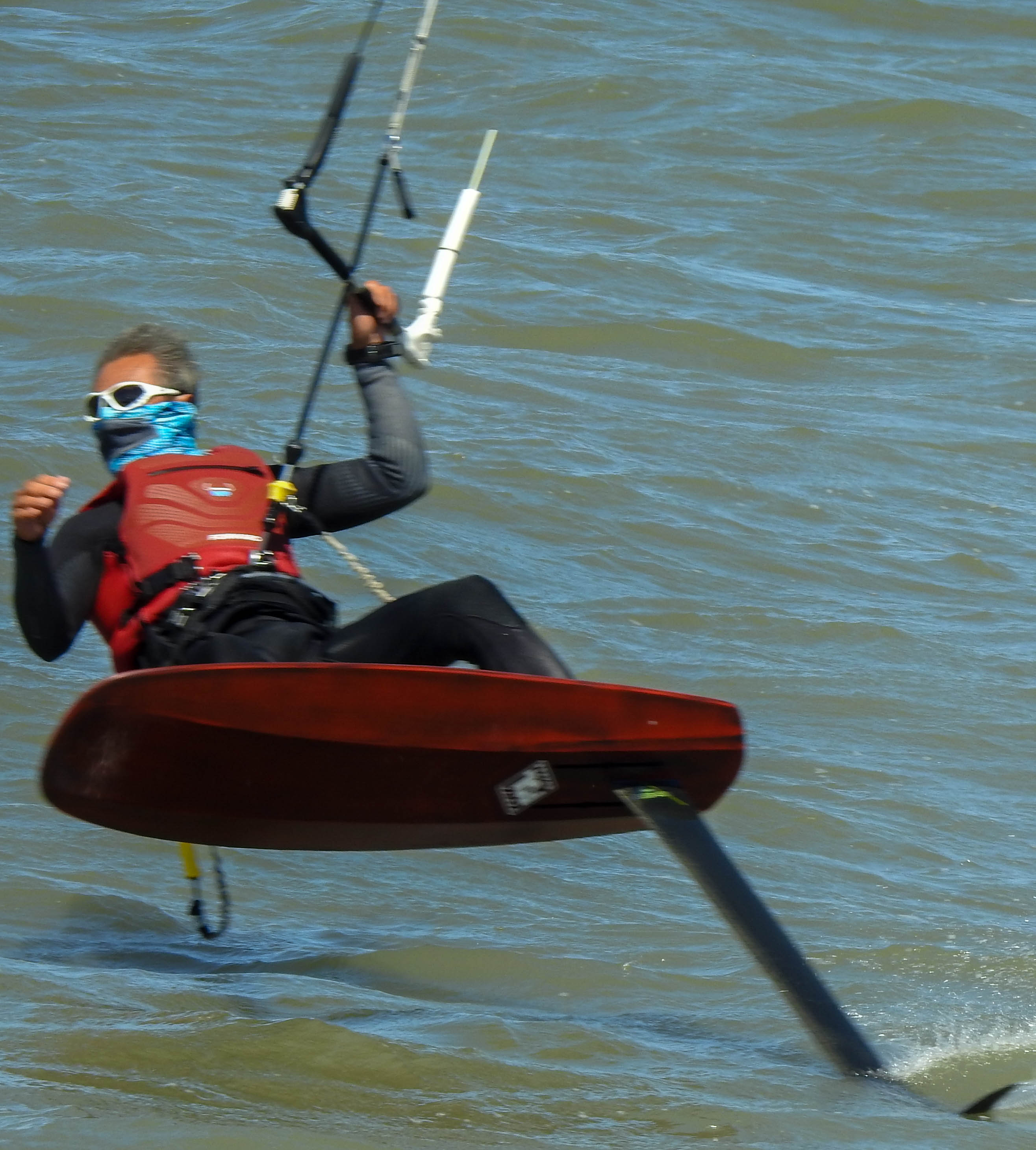 My P900, and I suspect your P500, have all the controls that a DSLR should have, but none of them quite work right. The manual focus is powered and I can't get it positioned accurately enough. I would like to be able to focus on a bird that is behind some branches, but the autofocus takes the nearest thing. It has aperture priority mode, but the smallest aperture is around f/10, so there isn't enough range to matter. It has shutter priority mode, but with the small range on the aperture it doesn't help much either. It is better to regard the camera as a point-and-shoot and live with it. The night portrait mode on the P900 works great (and I see you have one as well). It takes a bunch of photos and stacks them to take out camera movement.

Finally, the way to have your friends think you are a great photographer is to curate and light balance your photos. Only show photos that you have a reason to show. Whether that is 1/5 of those you take or 1/100 is for you to judge. Get some software that lets you crop, bring up shadows, drop highlights, and your photos are way better. Don't show any you haven't done this to. Other audiences may be tougher, but this is a huge step.

Not the answer you're looking for? Browse other questions tagged nikon camera-basics learning coolpix or ask your own question.