How do cameras distort the ratios of objects? 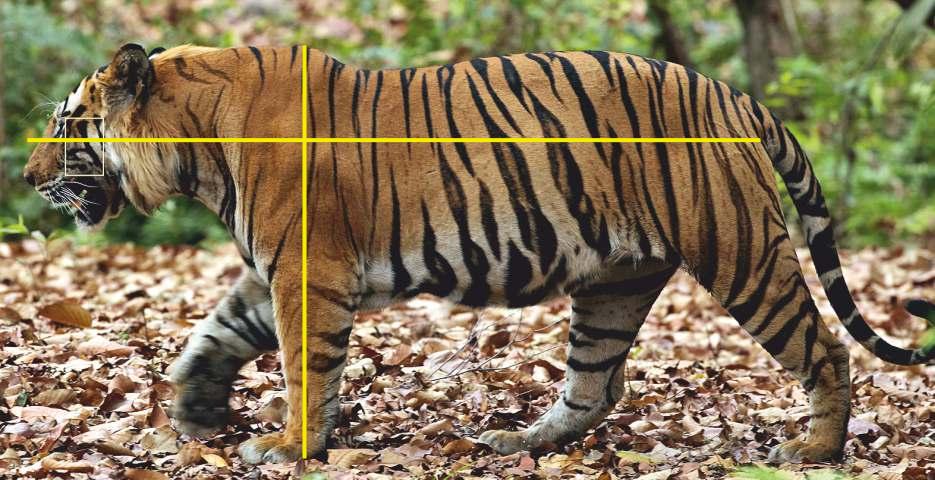 Is this figure accurate? If it is distorted, would the actual ratio be higher or lower?

But even if everything is lined up perfectly, a lens with real thickness will still demonstrate geometric distortion to one degree or another. 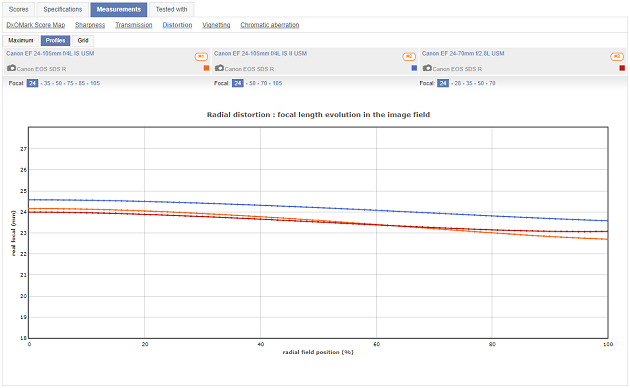 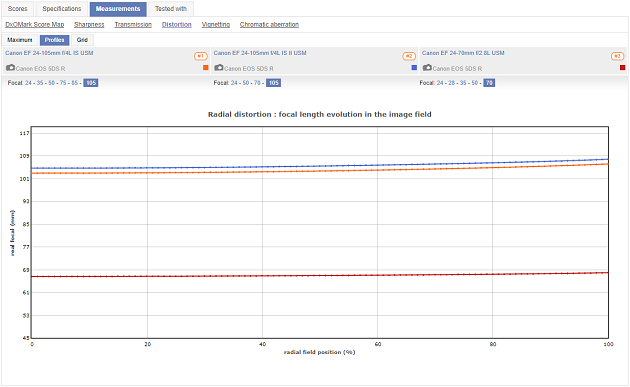 But even high quality prime lenses have some distortion which would prevent accuracy to nine significant digits, as you seem to expect. And again, that's with the assumption all parts of the object you're attempting to measure via a camera are the exact same distance to the camera's imaging plane.

Not the answer you're looking for? Browse other questions tagged distortion aspect-ratio or ask your own question.

10
How many optical aberration types are there in lenses? And what are they?
17
What is the difference between perspective distortion and barrel or pincushion distortion?

1
How do I compose an image for use as a browser background or wallpaper on a widescreen monitor?
2
How do I print in a wide aspect ratio?
2
Why does lightoom 6 not keep my custom crop size
2
Why are 2:3 standard frame sizes not exactly 2:3?
3
Distortion towards the edges/corners of the field of view in an image
2
Why aren't multi-aspect sensors commonplace on high-end cameras?
0
Which program can crop and resize images in a specific aspect ratio?