Why are my recent film photo’s coming back grainy/blurry?

On my last three rolls of film I’ve had developed the pictures have been excessively grainy. This is apparent on looking, but once zoomed in (even a tiny bit) all definition/detail is lost and the picture is really grainy and undefined.

I was wondering if it was a result of under exposure. I’ve been using a yellow filter so wondered if that was the issue as I wasn’t compensating for it. Although because my camera uses TTL (Minolta x500) and my yellow Hoya K2 filter only has a a filter factor of 2 (1 stop) I thought the film latitude should be able to handle it.

Or perhaps it was the f stop I’d chosen, making it out of focus.

Previously (without yellow filter) I’ve used tri x 400 (2 rolls) and had no problems. I’ve also shot three rolls of Lomo 400 and never had an issue with blurry ness/grain/lack of definition when zooming into a pic.

With the yellow filter I’ve had a roll of Delta 400 and HP5 400 that definitely have this problem.

All film was shot at box speed, on the same camera and developed by the same lab.

I’ve attached an image below showing the problem I’m referring to. (Taken on Delta 400 with yellow filter)

I’ve also attached a picture taken in Brighton that doesn’t have this issue. (This was taken tri X 400 without yellow 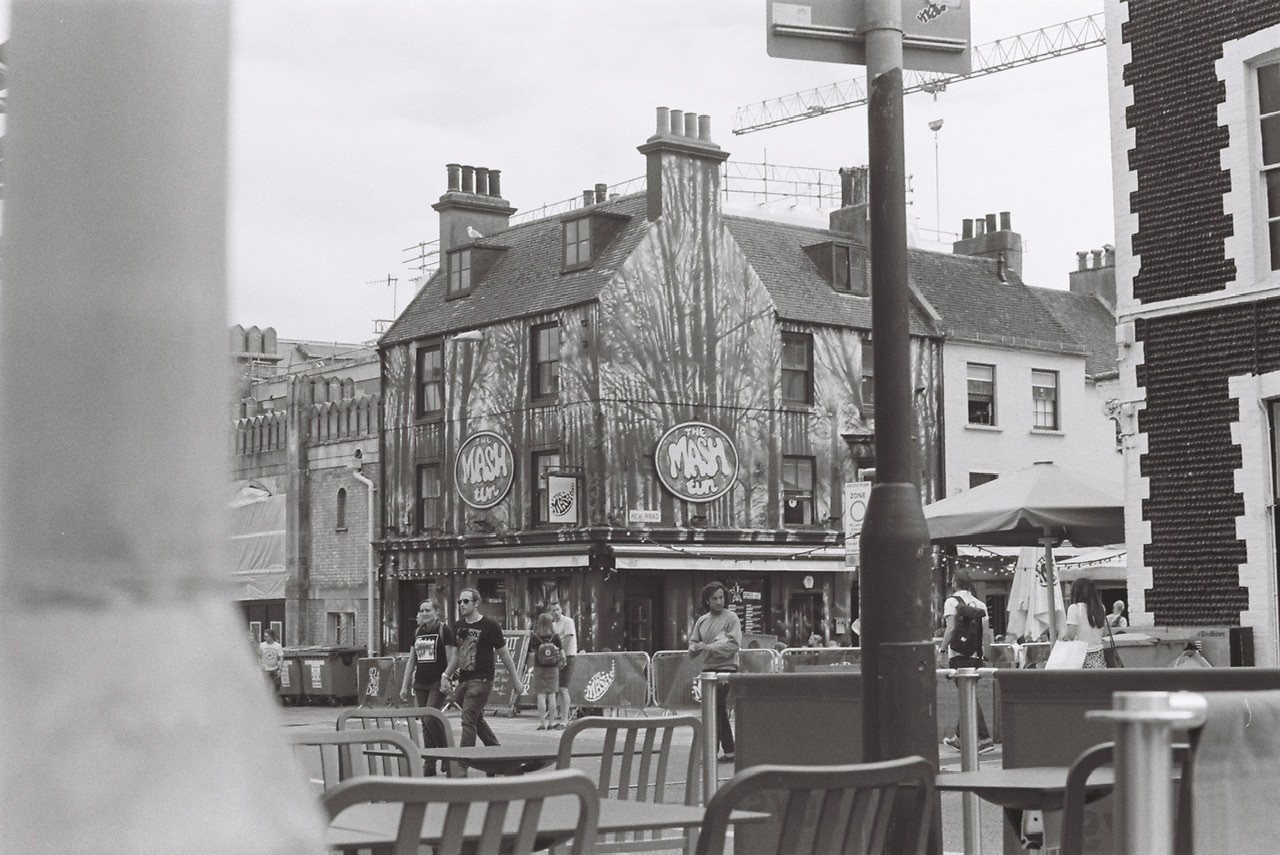 Apologies if a question like this has been asked and answered already. 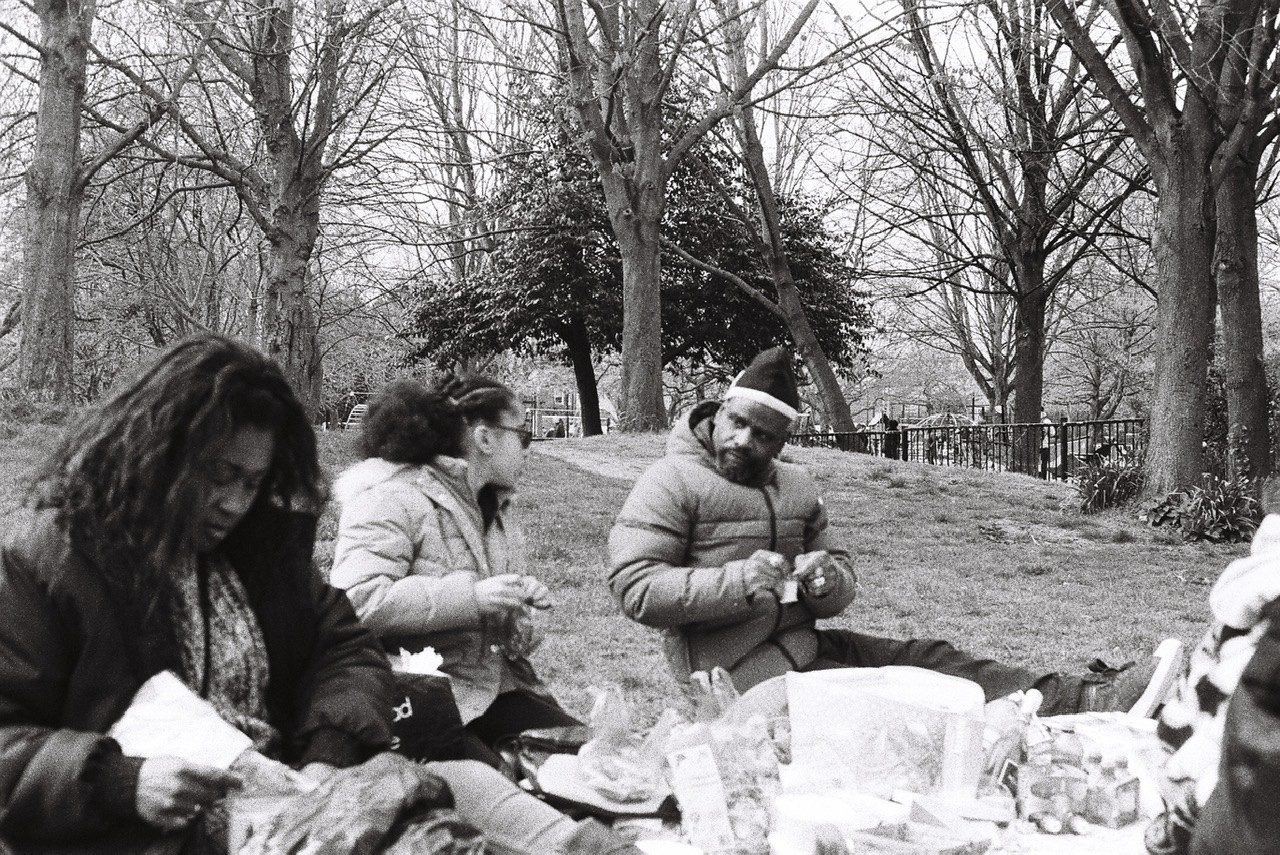 Kodak TriX is known for distinctive and traditional grain structure. Ilford Delta films are T grained. Lomography films are known for...well the fun is in the surprise.

You have inconsistent results because there is no consistency except the choice of lab. And there are zero guarantees that the lab work is consistent. Many labs are not.

These are the joys of film.