Recently, I purchased a Tiffen Black Pro Mist which adds halation to highlights via diffusion. I read online that diffusion filters do not add data as the entirety of the effect can be recreated in post with more flexibility. It appears that the size of the halation is proportional to the intensity of the light source. What's the actual physics of diffusion filters? Thanks in advance. 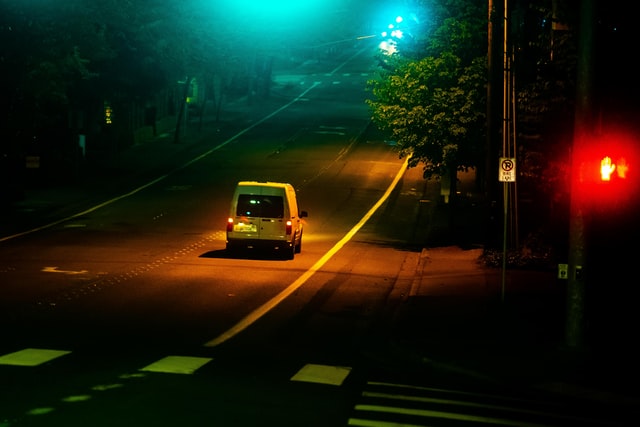 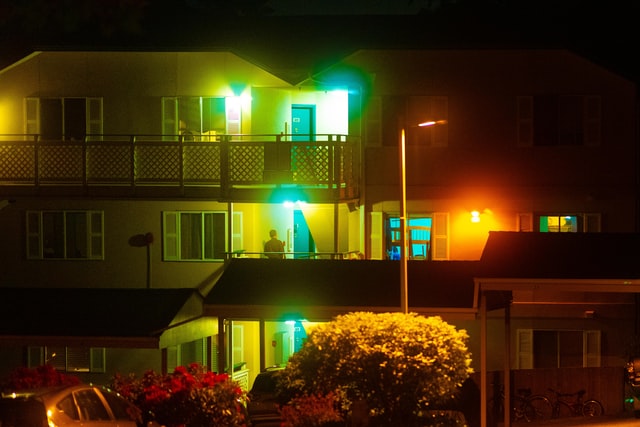 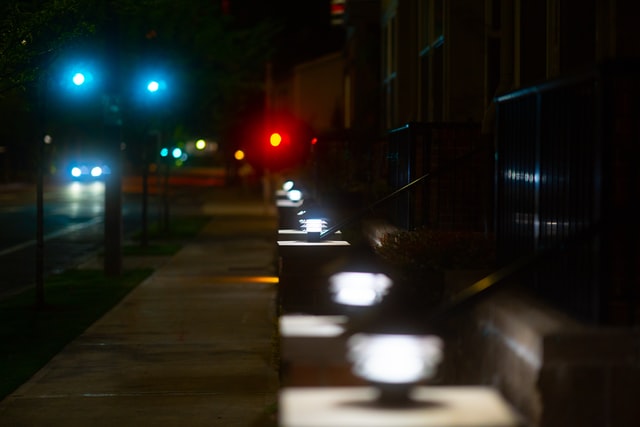 filters photography-basics physics
Share
Improve this question
asked May 10 at 8:19

I read online that diffusion filters do not add data as the entirety of the effect can be recreated in post with more flexibility.

Yes and no. But in practice mostly no.

Yes, in principle, the effect of a diffusion filter is equivalent to applying some kind of blur to the image in post-processing — most typically gaussian blur, although other kinds of point spread functions can also be achieved with suitable filter design. However, this equivalence only holds if the conversion of light hitting the camera sensor into digital image data is perfectly linear (and there are no other non-linear processing steps applied in between). And in practice it pretty much never is.

The most relevant (and least avoidable) non-linear effect here is overexposure clipping: if too much light hits a particular pixel on the sensor, it saturates and cannot register any more. In practice, what this does is cause the color of all sufficiently bright spots in the image to be recorded as 100% white, regardless of how bright they actually are or what their actual color is.

In practice, some of the light from very bright spots always spills over into surrounding pixels because your camera optics are never perfect and always cause some small amount of diffusion. This creates a characteristic glow or halo effect around very bright spots. While this glow is a result of imperfections in the imaging process, in photography it's actually a desirable feature, as it makes bright highlights "look bright" and also reveals their color to the viewer.

Adding a diffusion filter in front of your lens is one way of making this glow effect even stronger, causing bright lights to "pop out" even more as their light spills more strongly onto neighboring pixels. If you try to emulate this effect by applying blur in post-processing, the problem you'll run into is that the very spots of your image where you'd most want this effect to apply to are the bright points that will be clipped to white in the digital image data. Thus, fake diffusion glow done in post-processing will generally be both weaker and less saturated than what can be achieved with a real optical diffusion filter. And the brighter the highlight, the bigger the difference will be.

In principle, you could try to minimize the difference by reducing exposure until even the brightest pixels in your image won't clip at all — basically following a hardline ETTR approach. The problem here is that if you're shooting a scene with bright point light sources (which is exactly the kind of scene where you'd want extra diffusion), reducing exposure until they no longer clip at all can leave the rest of the scene nearly pitch black — so dark that even a RAW image from a high-quality sensor won't have enough shadow detail to yield a decent image quality after bringing the brightness up (after blurring) in postprocessing.

So, in practice, some amount of highlight clipping is all but unavoidable with scenes like this. And then in becomes important to use real physical filters or other physical techniques for any effects (like diffusion or starbursts) that primarily affect the bright spots that the sensor will clip.

Ps. What if you're shooting film instead of digital? Well, film saturation is intrinsically non-linear. While film doesn't have a sharp clipping threshold like a digital sensor does, it still mutes bright highlights — there's still no way to go beyond 100% white (or 100% black in a negative). So while you can certainly apply blur to a film photo in postprocessing (e.g. during printing), it still won't produce the same kind of extended and colorful halos around small bright points of light as a diffusion filter on the camera would.

Diffusion filters cause a portion of the light to refract/bend by creating some kind of obstruction. The amount (percentage) of the light that is scattered is indicated by the filter's strength rating. And because it is a relative amount of scattered light, stronger light sources will show more halation/bloom.

There are different ways of causing the effect such as using mesh/screen as the filter, embedding/coating the filter with particulates, etching the filter, etc. In the case of the Tiffen filters it appears that they are using aberrations... kind of like micro-lenses. 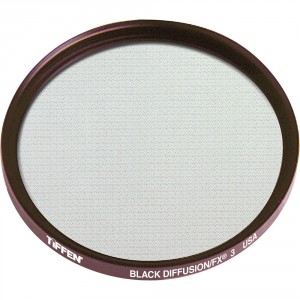 Not the answer you're looking for? Browse other questions tagged filters photography-basics physics or ask your own question.

17
How to photograph sparkly objects?
10
How does RAW prevent “ugly digital clipping”?

21
What types of filters are there and what's their use?
27
How do you handle the varying sizes of filters in your kit?
17
What's the result of stacking ND filters in terms of total stops?
1
“Grown Graphic” filters - legit or fakes?
2
What is the purpose of graduated color filters?
1
What is the use of these Hoya +1 and +2 filters?
6
What are the uses of Neutral Density (ND) filters?
16
Why do polarising filters only work in one direction?
0
What's the ultimate objective of photography?
2
What's the best way to learn about the basics of photography?