Help me find a lens with peculiar bokeh

I want to take portrait pictures with an artistic look of flowers. Therefore Im looking for an vintage lens with peculiar bokeh. I have seen some images taken with older lenses with very characteristic bokeh. I think some of them would be considered to have really bad bokeh today.

What lenses with this property are adaptable to Nikon full frame? I would prefer a focal length of 100-300mm. Of course you cant name all lenses but maybe we can collect some directions here. It would be nice if this also doesn't cost me a fortune. Let me show you some example pictures so you can understand a little bit better what Im interested in: 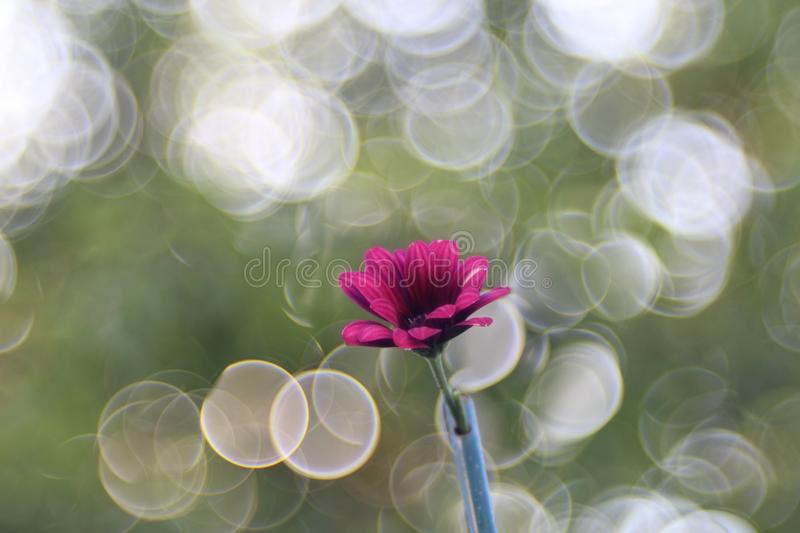 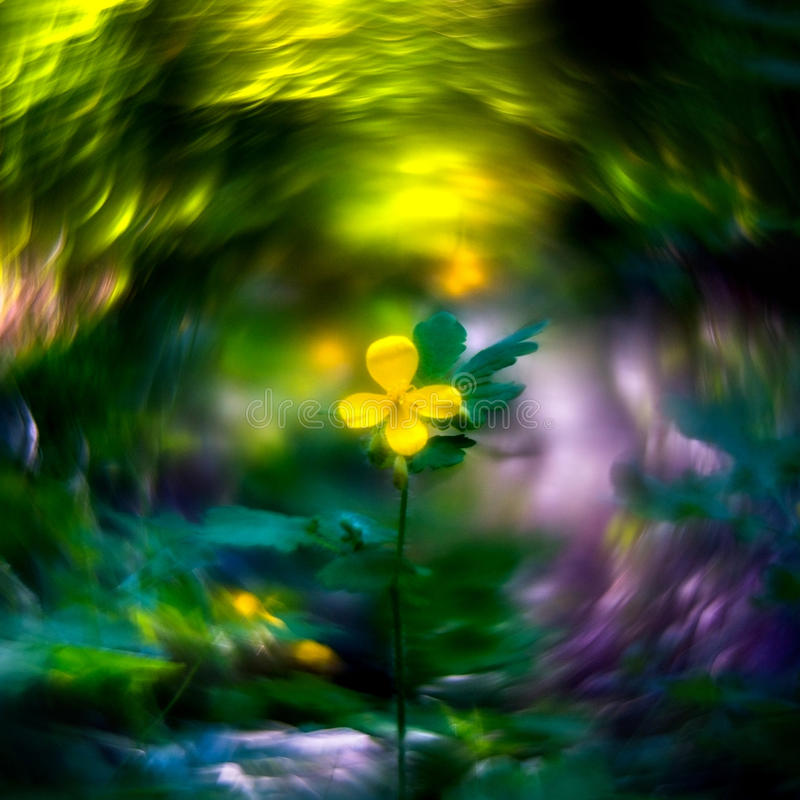 In order to suggest lenses, we first have to identify what types of bokeh you are interested in, and which lenses exhibit those types of bokeh.

The first image is a very good example of so-called "soap bubble" bokeh, because, well, it looks a lot like soap bubbles floating around. There are two primary ways of creating soap bubble bokeh:

The second image demonstrates "swirly" bokeh, caused by a lens that is uncorrected (or at least under-corrected) for Petzval field curvature. See also: What swirly bokeh technique is this and how can I achieve it?

Petzval-style lenses were fashionable recently in the 2000's and early 2010's. Several crowdfunding projects were producing such lenses, probably most famously the Lomography Petzval 85mm lens. In my opinion, it became an overused fad on Instagram and other photo-sharing social media, such that it suffered from fashion burnout.

Using cut-out shapes applied to the front of your lens, you can create any sort of custom bokeh shape you want. See: the accepted answer to What is the cause of this non-uniform bokeh effect?, and also, How do I avoid vignetting when shooting through a cut-out for shaped bokeh?

Lenses for Nikons to produce these bokeh

Now, to the question you asked. Unfortunately, in the 35mm camera world, Nikon's F-mount is one of the least-adaptable formats. If camera mounts were blood donors, the Nikon F-mount is the type O(-) "universal donor": most other 35mm camera brands can be adapted to use Nikon lenses, but few lenses for other 35mm format bodies can be easily adapted to Nikon bodies.

However, two of the most interesting lenses regarding bokeh are actually Nikkor lenses – the DC (Defocus Control, literally a transliteration of 'bokeh control' from Nikon) lenses: the AF DC-Nikkor 105mm ƒ/2D and AF DC-Nikkor 135mm ƒ/2D. These lenses have a "defocus control" ring to adjustably change the front- or rear- spherical aberration compensation, resulting in either strong-edged soap bubble–like bokeh, or soft apodized-like bokeh.

Not the answer you're looking for? Browse other questions tagged lens nikon bokeh lens-recommendation or ask your own question.

19
What swirly bokeh technique is this and how can I achieve it?
17
What is the cause of this non-uniform bokeh effect?
8
Besides mirror lenses, what can cause ring-shaped bokeh?
6
How do I avoid vignetting when shooting through a cut-out for shaped bokeh?

8
long range canon lenses
6
What about lens construction influences bokeh?
0
How do I find a camera specifically for bokeh / a very shallow depth of field?
2
DSLR Lenses Closest to a Point and Shoot
7
Scratchy bokeh - do I have a problem with my lens?
3
Do you get more bokeh on a APSC sensor with a full frame 50mm f/1.8 lens or a APSC 30mm f/1.4?
1
Which lens should i choose for bokeh while video streaming?