What's causing the shadow running down the side of my photographs 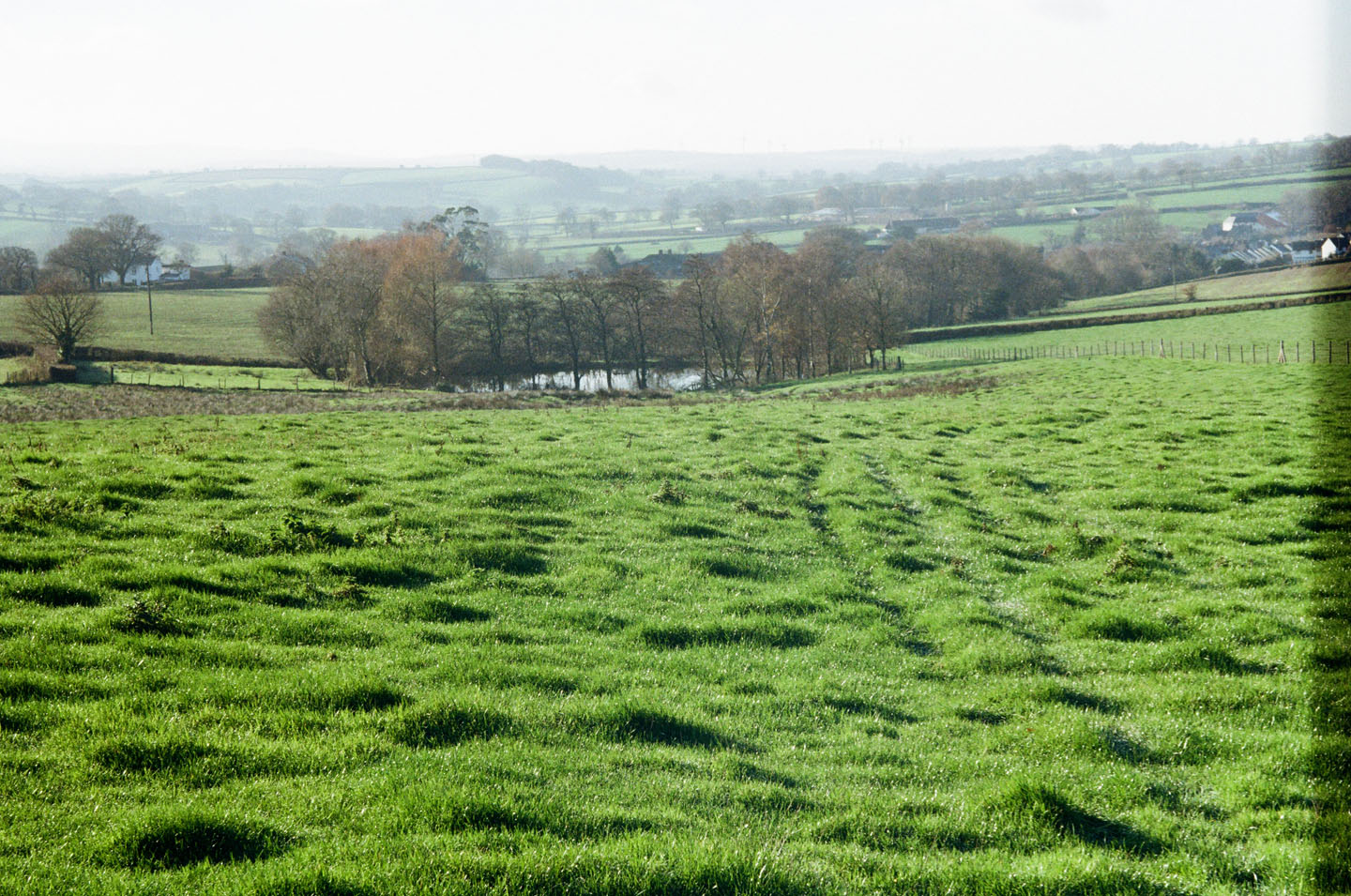 Using my Canon IV S2 I get a straight vertical shadow on the right of the picture ( It occupies about half an inch down the short side of 6X4 print).I assume it's the cloth shutter edge trailing but how come it's only happening at 1/125th sec and not at slower or faster speeds ? I've put a couple of rolls of film through the camera to test all of settings. The flash photos were fine (thanks)

My situation was that over 1/250 the curtain would catch up about 55% across the length of the frame.

Sadly, I didn't know this and got back from a month-long overseas trip with about 1/3 of my images missing the right half.

Obviously not quite the same thing, but there are a few other mechanical issues that could cause similar situations with out of sync curtains. For example, the curtain "catching" at that speed due to the position of the internals and getting jogged into its final position by the rear curtain closing against it.

Not the answer you're looking for? Browse other questions tagged rangefinder or ask your own question.

27
What exactly is flash sync speed, and should it be a factor in a buying decision?
0
Canon 5d mk iv - Problems setting the speed to faster than 1/200th when I have my speedlite attached

17
What's the difference between a rangefinder and SLR?