How can I improve the crop on this photo?

I have this photo of a vine that I've finally level-adjusted to a point where I'm mostly satisfied, but the crop is giving me trouble. I used the Rule of Thirds to set my crop area, and it seems about right to me when I'm looking at it at a closer zoom level, but when stepping back/zooming out the crop looks to wide, like I should tighten it up. I'm not sure how to go about determining that; how should I approach it? 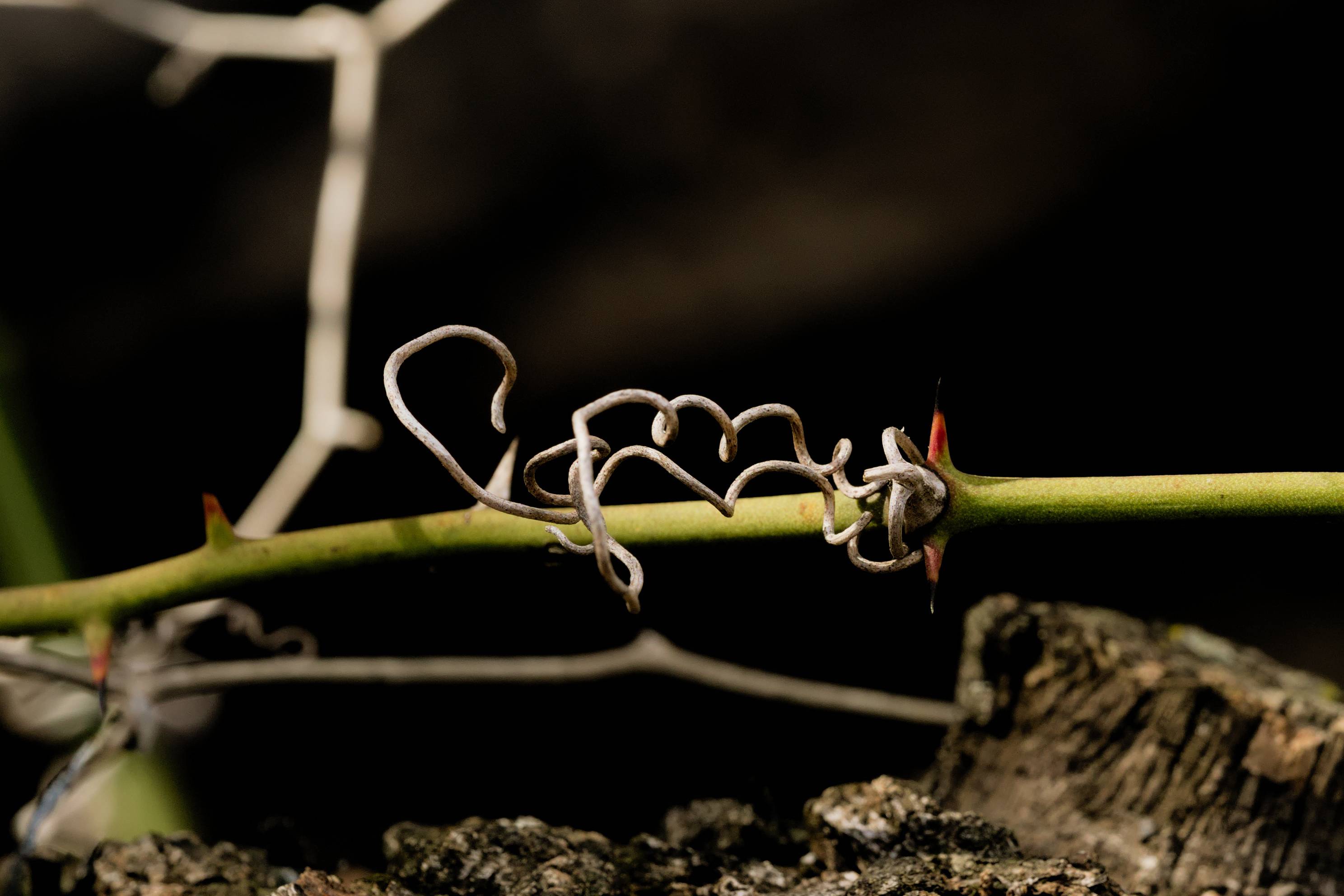 I had a similar qestion a couple of years ago - How to choose the most appropriate composition?

You find yourself chasing in circles trying out different things, yet not being sure which is 'right'.
The trouble is, there is no 'right', there's only the one you finally choose. In my particular case, the one I ended up with was an accident, the client was looking for a portrait & I'd sent a landscape - solved by turning the phone round.

Another thing to bear in mind is that no-one but you (or us, in this case) will ever know what you cropped out. So you get stuck in a dither of alternatives - because you can see all the alternatives. They will only ever see the finished result; so the only person that will ever even think about what's 'missing' or what else could have been done is … you (& us).

I had a go at some 'dangerous' alternatives. I'm not saying any of them are great, just different approaches. As I was doing it, I tried to give each a title that would explain, at least to me, what the idea of each was… just as something to hang onto as a thought process. 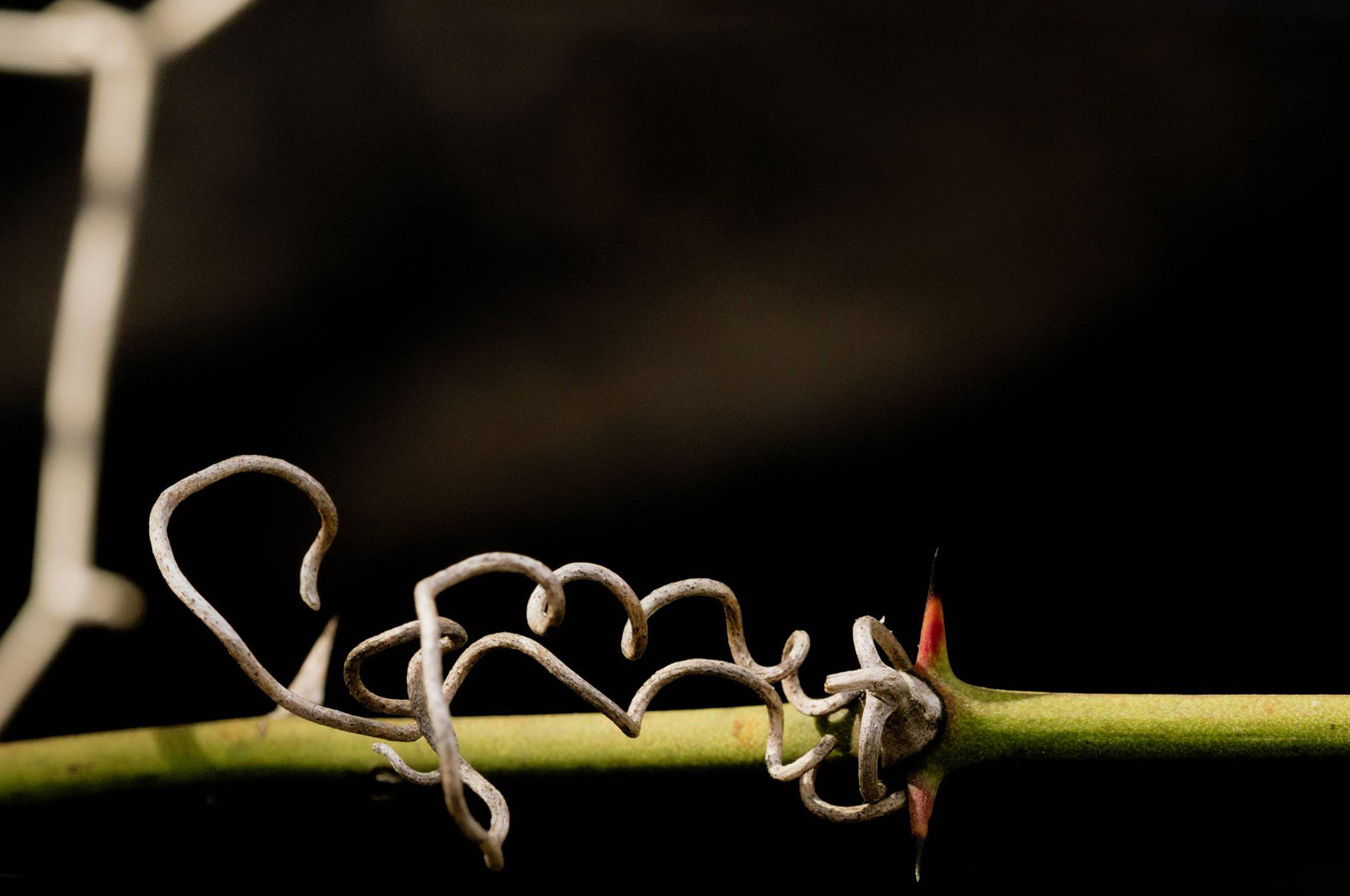 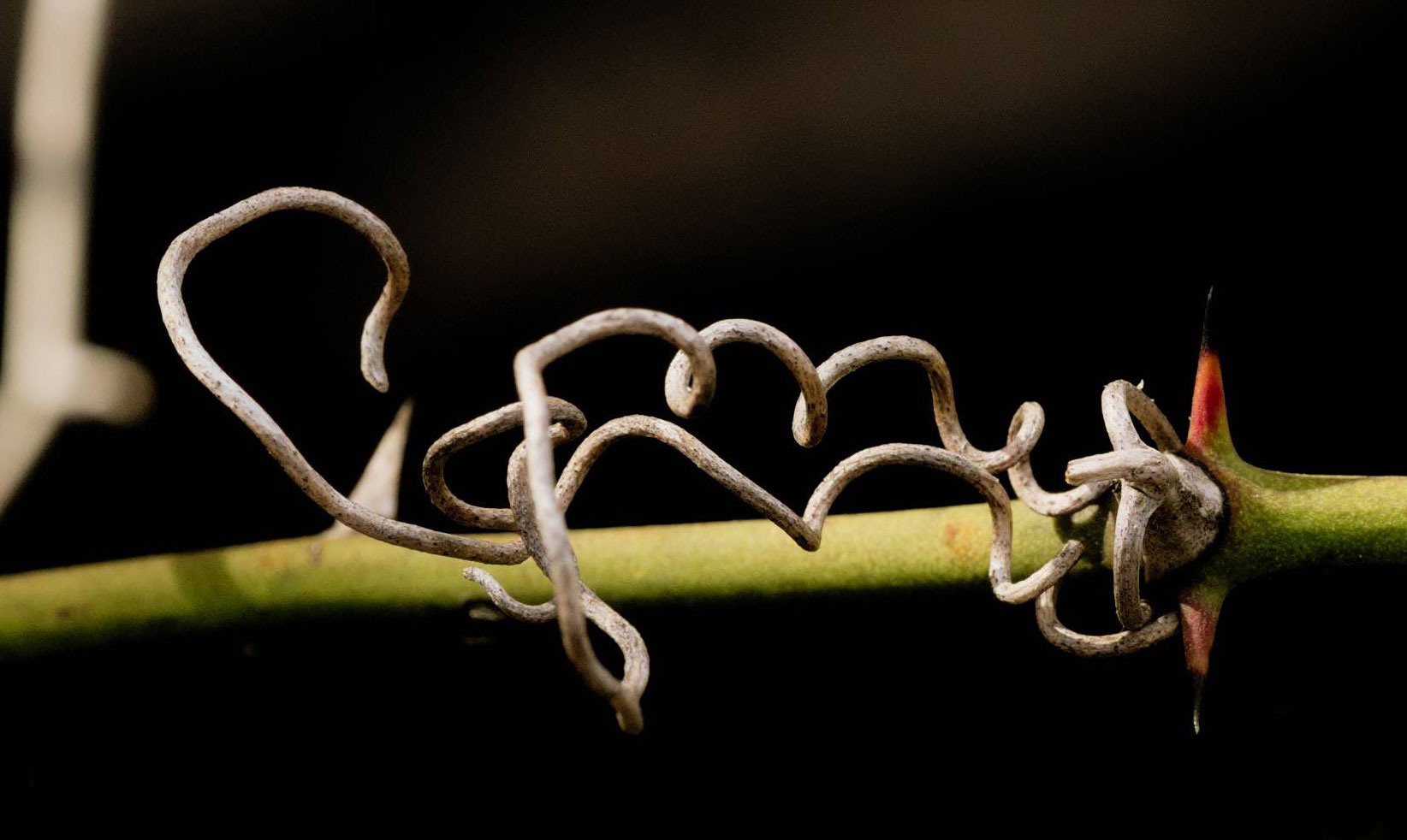 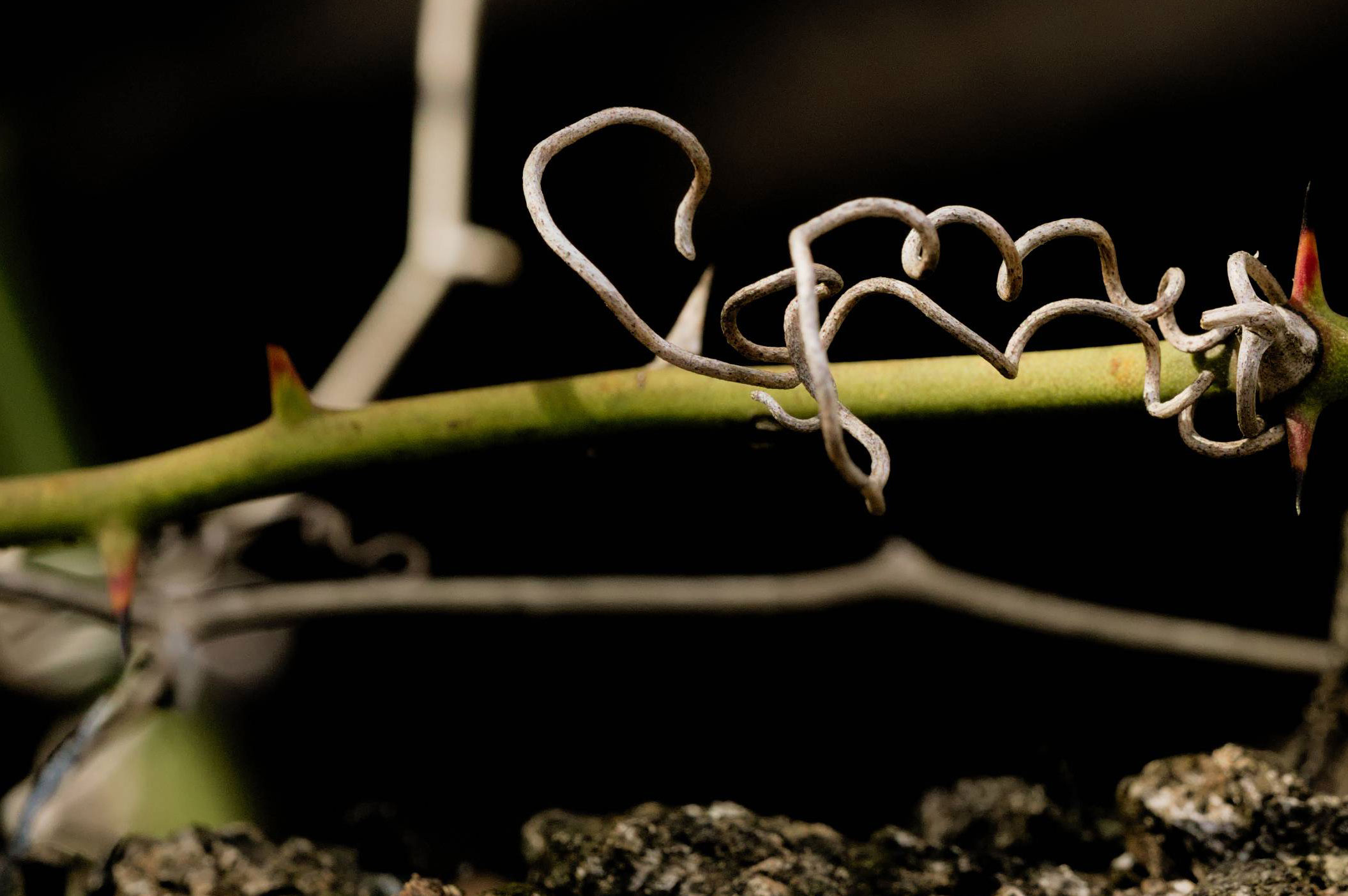 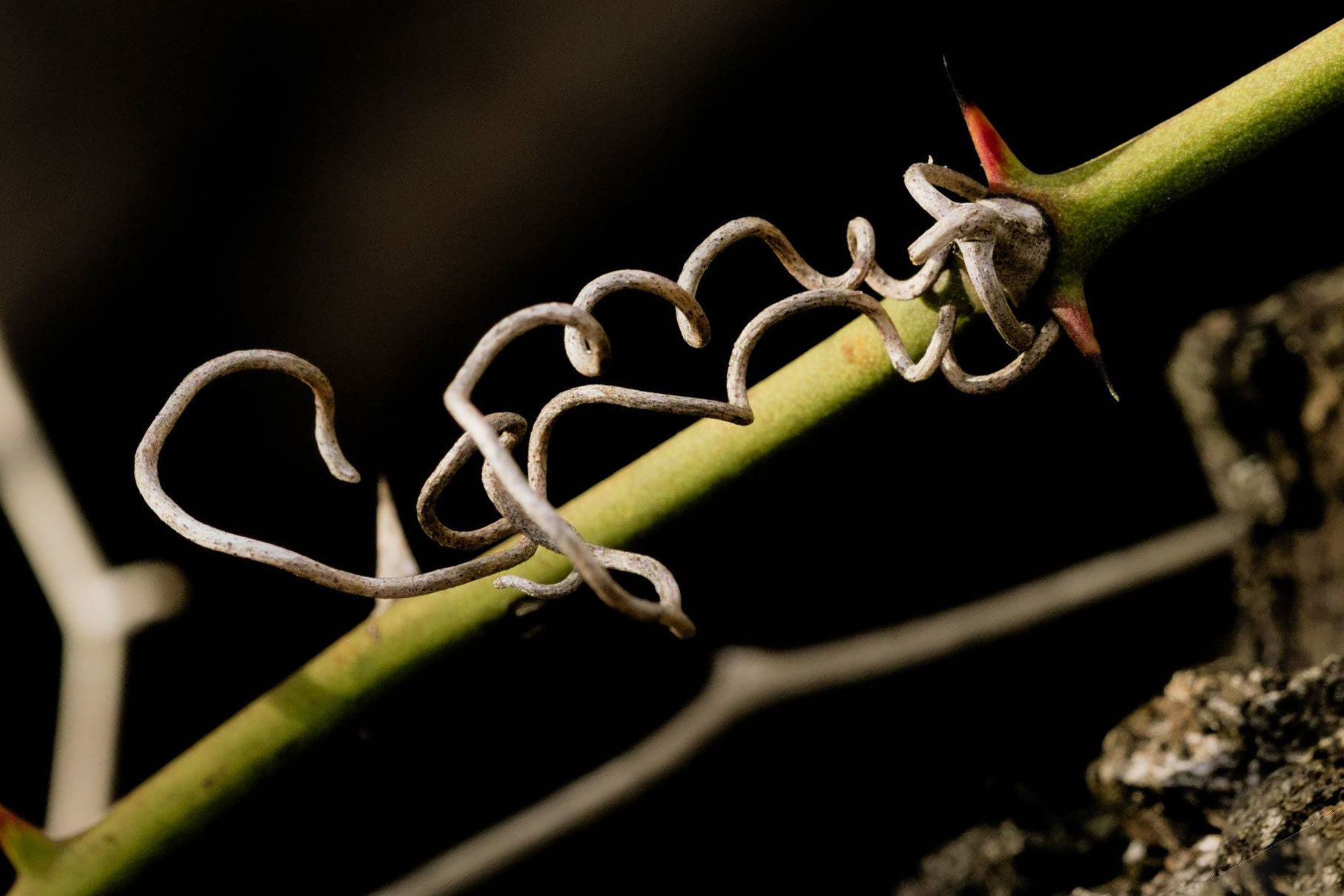 If anything, I like the first couple. The others get messy, especially the third, which, whilst trying hard to put every aspect of the image onto a rule-of-third line ends up looking like disorganised clutter once you take the grid lines away.
The last one was just an idea to shake things up a bit. Not sure it worked.

In the first two, I've painted out encroaching objects to keep the background cleaner.

After comments, I extended the paint-out idea. I get the feeling it's gone maybe a bit minimalist now, but I don't hate it… 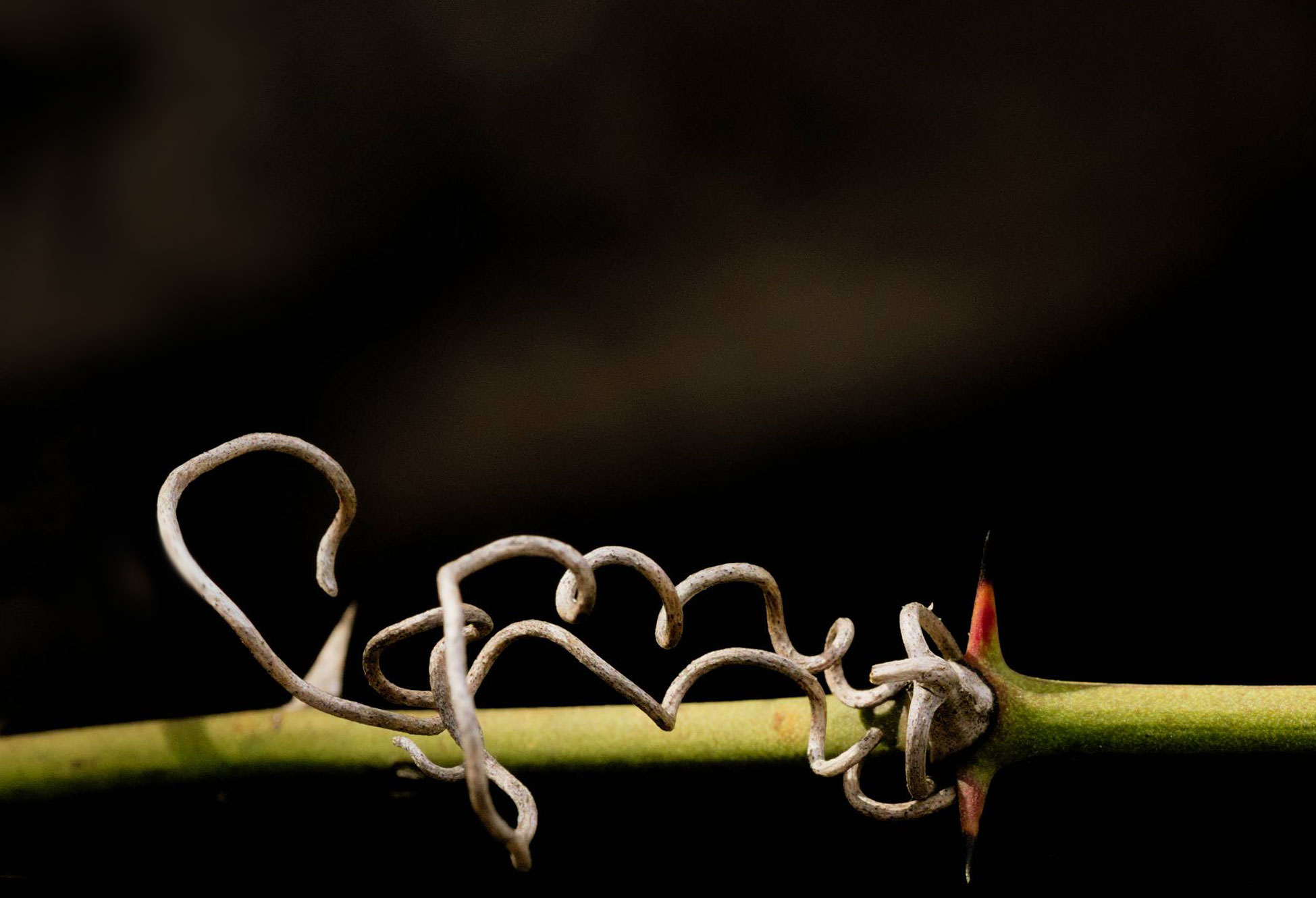 Not the answer you're looking for? Browse other questions tagged photo-editing composition cropping or ask your own question.

10
How to choose the most appropriate composition?