Looking for some input experience here. I have a Nikon D3300 and the following lenses:

I primarily use the 18-200 lens out of convenience but was doing some comparison shots today and noticed something that I wasn't expecting. What I was trying to do is take a pictures with each lens where the focal points intersect and compare results / settings / etc. Usual observations and pro's con's that have been discussed many times between the lenses but one observation surprised me and I wanted to know if this is right and others observe the same. At 200mm, the 55-200 has a noticeable smaller FOV or higher zoom compared the the 18-200 at 200mm. I always assumed that 200mm was 200mm but that is not what I observed. Does this result make sense and have others experienced the same? 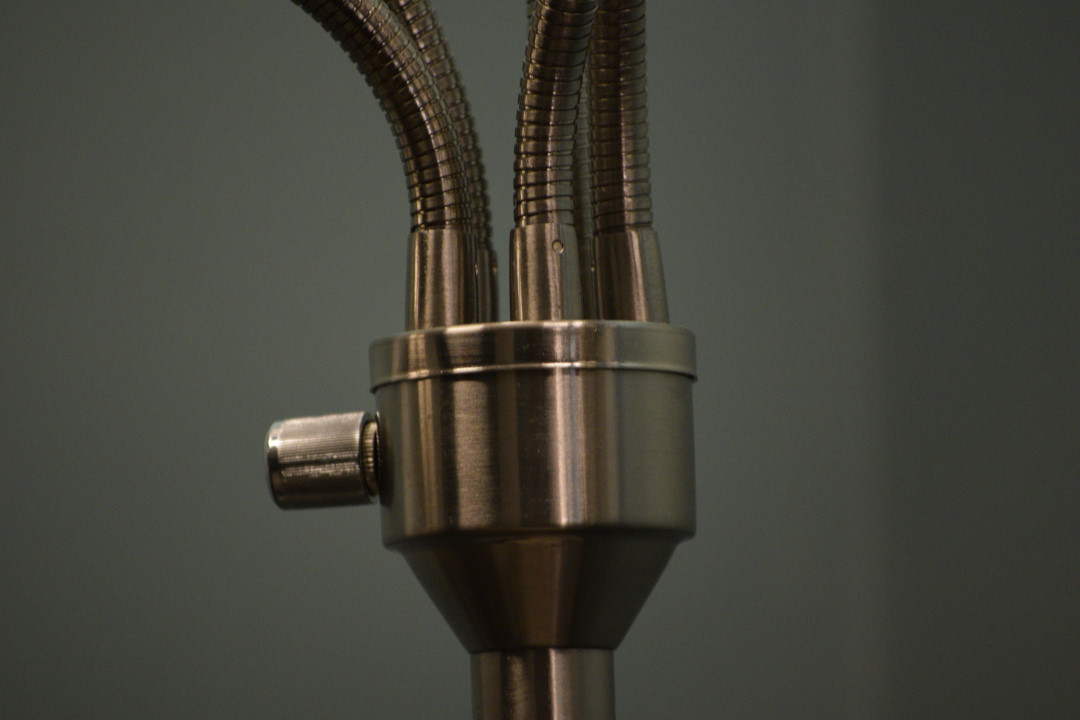 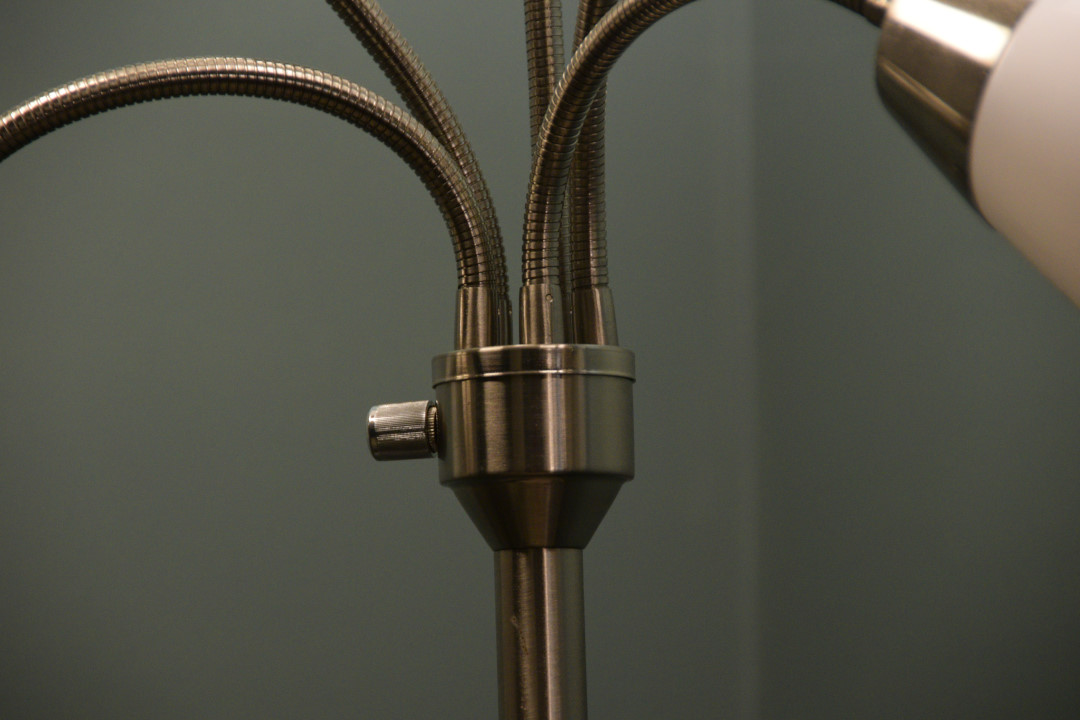 Well, it's more of 200-ish mm being pretty much 200-ish mm at the best of times, unless you're testing two copies of the same lens design. The stated focal length is usually a nominal value, and only a few companies will tell you what the actual focal length of a lens is for general photography. (Hasselblad is notable in that regard; there's a "marketing" focal length on the lens and box that lets you make a rough, good-enough choice, and an actual measured focal length in the fine print you can use for critical applications.) But that's not what's going on here.

The stated focal length only tells you what's going on at infinity focus. How the lens achieves closer-than-infinity focus greatly affects the field of view. Old lens designs used the simplest method of focusing: all of the lens elements remained in fixed positions relative to one another, and the whole kit and kaboodle was moved farther away from the film/sensor plane. That's been true since focusing used either extendible bellows or two nested boxes back in the 19th Century, and was the way things were done until quite recently. When you focus close, the image projected onto the film/sensor gets larger.

There is more than one way to do it, though, and these days you're as likely to find that your lens adjusts the relative positions of various elements within the lens - internal focus. This allows the lens to stay the same physical length when focusing, but it achieves focus on the film/sensor plane by reducing the infinity focal length. As a side benefit, when this is done right, you can maintain exactly the same field of view throughout the lens's entire focal range, eliminating "focus breathing". It does mean, though, that when focusing closely, it will have a field of view similar to a much shorter lens that does things the old-fashioned way. There's no free lunch; if you want things to stay the same size when you focus, you have to give up closeup magnification.

With lower-end zoom lenses - kit lenses and the like - you're probably going to find a combination of the two methods in use at the same time. A strictly internal focus system is more expensive and complicated to build, especially when you add in zoom. You can't tell from the focal length printed on the lens/box or the stated close focus distance exactly what the behaviour is going to be like. One "200mm" lens may act very much like an old-school lens, making what you're focusing on considerably larger as you focus closer, while another may only give you about the same picture as you would have gotten with an old-school 135mm. Without testing (or reading/watching reviews), you have no way of knowing. No, not even if they give you a magnification number, since that depends on the subject distance as well as the focus method.

Not the answer you're looking for? Browse other questions tagged lens focal-length zoom or ask your own question.

5
Why do two zoom lenses set to 200mm on the same camera produce different fields of view?