Can anyone tell me what film was used to produce these?

Just along the edges of the negatives are the words KODAK SAFETY FILM. There are no numbers. Also, I am an 86 year old woman, not too high tech, and filling my days now with going through hundreds and hundreds of photos, 35mm slides along with these very very old negatives.

These negatives were made by my late husband and many I have never seen with the black and white photos in the old albums he had. I remember film could be purchased by numbers like 126. But this is something I do not know too much about. I have an Epson Perfection V730 scanner but these negatives are too large to fit in the holder to scan.

Any help would be so greatly appreciated.

"Kodak Safety Film" is a term that Kodak applied to all of their acetate based films for a period of time. The word "Safety" meant that the film was less prone to spontaneous combustion than its predecessor. (Nitrocellulose films) The term appeared on virtually all formats and types of Kodak films for a few decades.

Kodak, Fuji and Ilford and others used a Notch code system to identify their films of all kinds. A series of notches or shapes is printed into the edge of the film, usually with code number as well.

If you know the code number and the notch pattern then you know what film it is, the name of the film, Tri-X for example, may not have been printed, just the codes.

This web search contains many useful links to learn more. 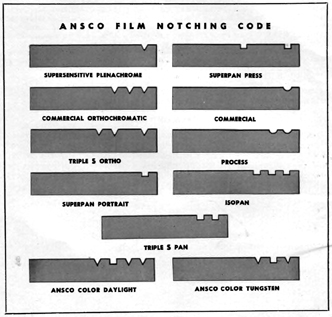 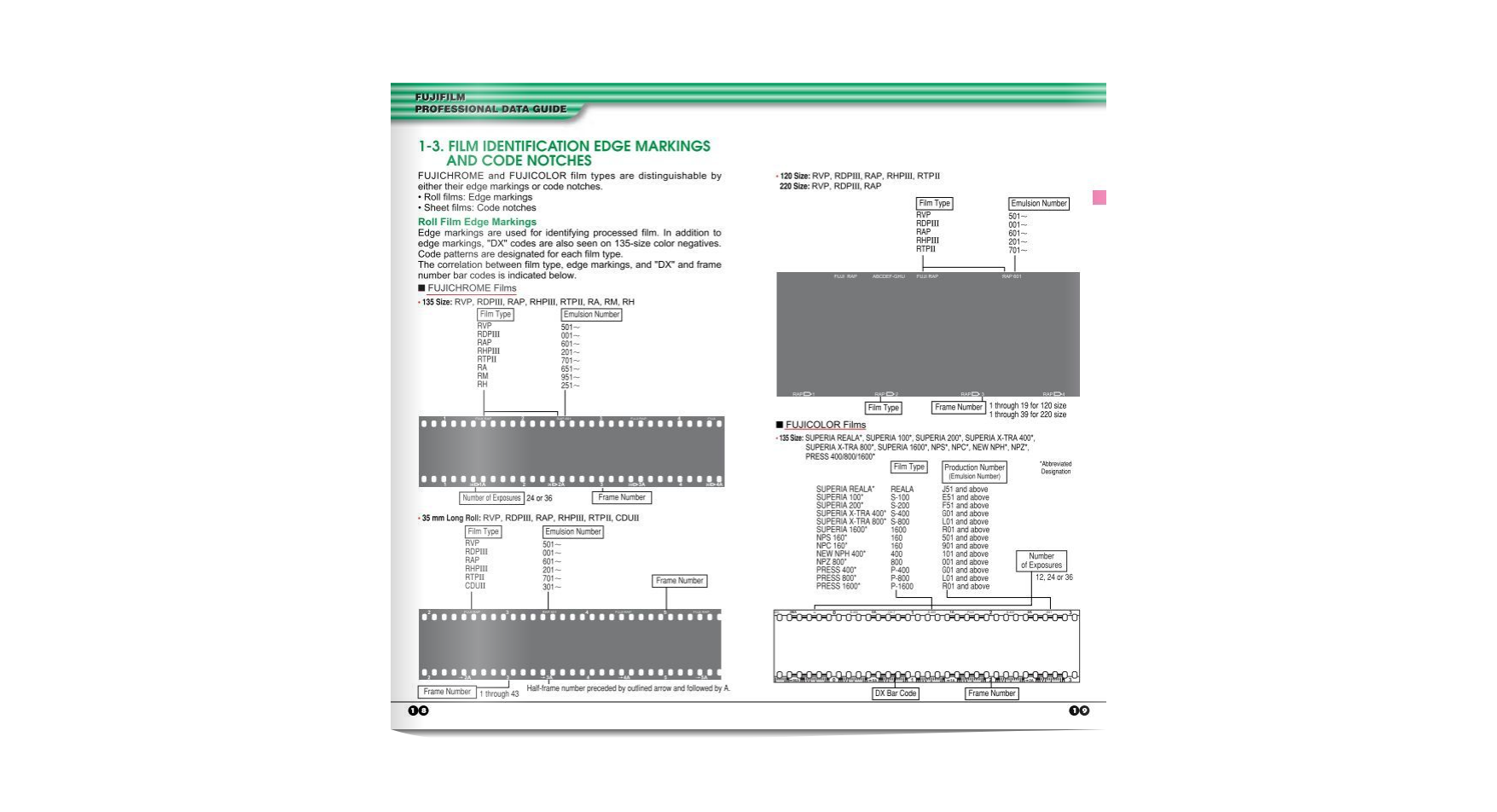 That said, without any identifying marks other than "Safety Film" we can only tell you the negatives are Kodak, and were made after about 1912 (Kodak introduced Safety Film commercially in that year, and phased it in across various formats over the next couple decades).

The 127 format became very popular during the Great War, when the Vest Pocket camera line was carried to the front by a large number of American doughboys. These compact strut-folder cameras gave high quality images, but could be stowed away to go places they officially weren't permitted, and as a result, provided much of the record we have of the real conditions at the front during the First World War.

This sounds like 120 film size. And it's the size you're really interested in I think, not the emulsion type?

Photo shops can scan your negatives for a few pennies per frame. Or you could try a bodge like this:

What's being an 86 year old woman got to do with learning a new skill? Go, girl!

Most films have identification text along the edges. If you look on the negatives you may see the frame numbers and some text which will identify the film type.

If you are looking at prints instead of the original film negatives then there really isn't any way to identify the specific film that was used to make the print.