would you be able to help please with any feedback on the photo I've taken.

I've tried to submit it to the Shutterstock but it was rejected with the following comment: Noise / Film Grain: Content contains chrominance noise, luminance noise, sharpening noise, or film grain that detracts from the main subject. 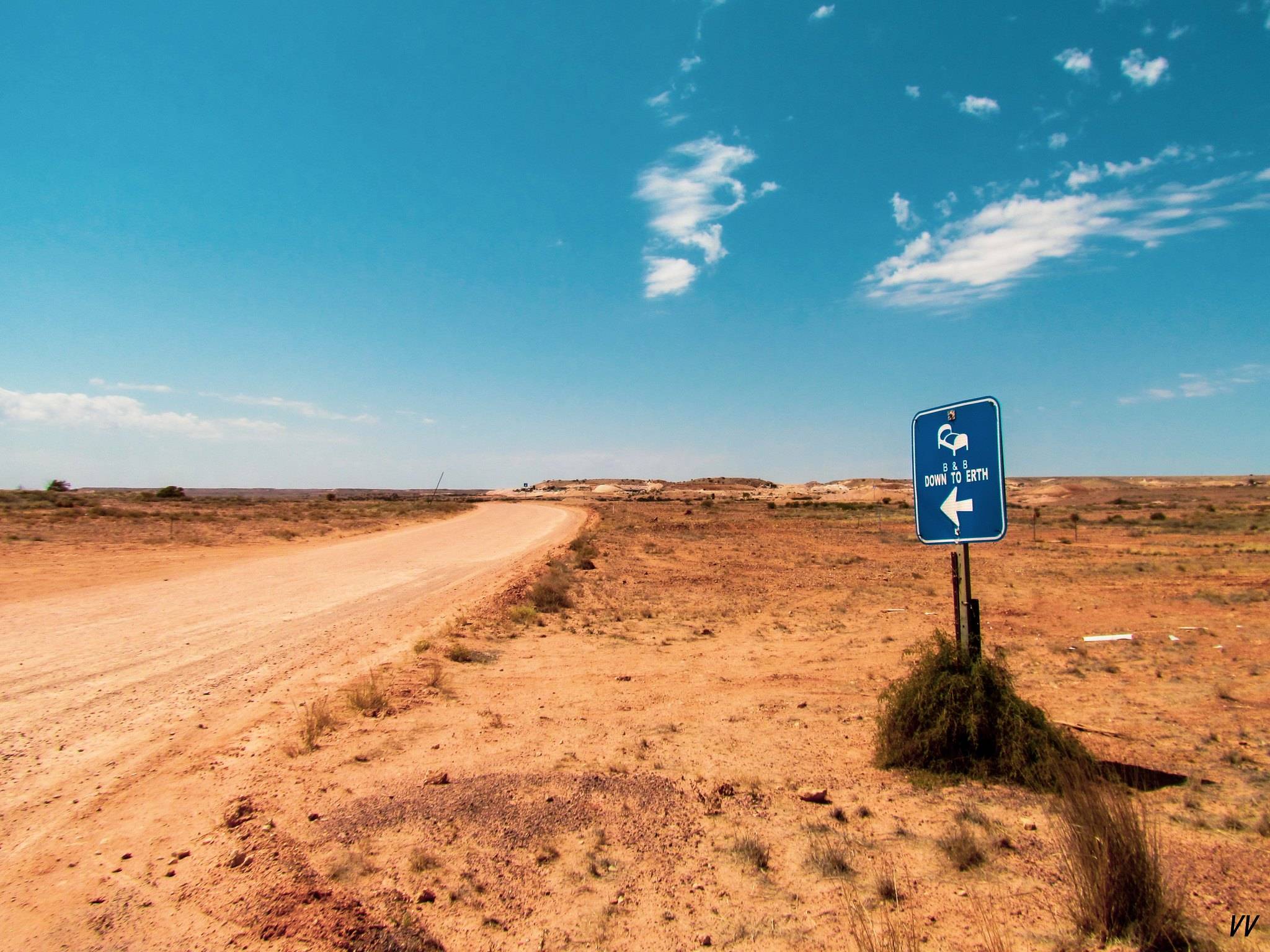 The image is a bit "jpeggy", there is artefacting in the flat colour areas & at high contrast edges which a machine AI system might reject.

The image size is also a bit small for a modern stock library; it's about 3mp compared to the 20mp or more that they might be expecting to see these days.

I picked one area of the photo to concentrate on - plain sky with one small cloud - where it's easy to see what's going on.
These are screenshots from Adobe CameraRAW, showing the controls on the right.

Click any of these to see full size, too small to see detail in here. Had I noticed it earlier, I'd also have healed out the obvious dot in the middle ;) 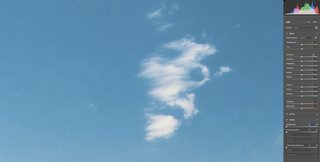 With added Sharpening - this really picks out the 'jpeggy' edges, something an AI might do to see how much compression was used (this would also pick out other issues such as film grain on analogue-sourced images or colour aberration in any image). 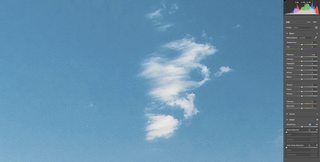 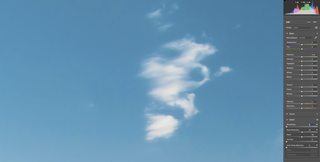 You could perhaps try to balance the two together to retain some detail whilst flattening the broad coloured areas (this isn't perfect, just a hint in the right direction)
You could also get in there with a more detailed brush approach to smooth & sharpen specific parts. 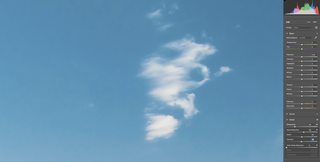 There's also some colour aberration - a lens defect - which is giving green & purple fringing to the image edges.
Again, CameraRAW can have a go at trying to reduce this effect… 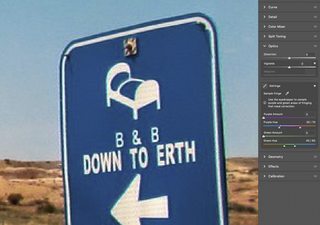 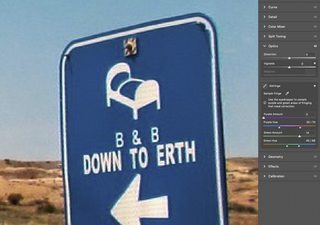 If your original photo was shot RAW rather than jpg & also if it was shot at a higher resolution than 3mp, then go back to that & see what it looks like. When exporting to jpg, save at full size & 100% quality (or save as png) if the site will accept that file size (they ought to do.)

Based on my observation SS use kind of AI to judge the photos (or use very low qualified persons). So this is expected as well as other very odd comments when reject photos.

The best you can do is to upload the photo(s) after day or two.

P.S. Based on SS rates maybe will be better to consider other stock agency.

Not the answer you're looking for? Browse other questions tagged noise stock-photography or ask your own question.

4
What do the different noise reduction options in Silkypix mean?
13
Does the order of sharpening and noise reduction matter?
2
Does size reduction in a fine quality JPEG photograph introduce noise?
0
Selling photographs: Getty or Shutterstock?
0
Noise reduction in Adobe Camera Raw
2
Maximize noise?
1
How to reproduce camera noise reduction using open source software?
0
How Does Noise Reduction Work In Canon EOS 1300D?
3
Why do I get noisy results when converting from raw to jpeg?